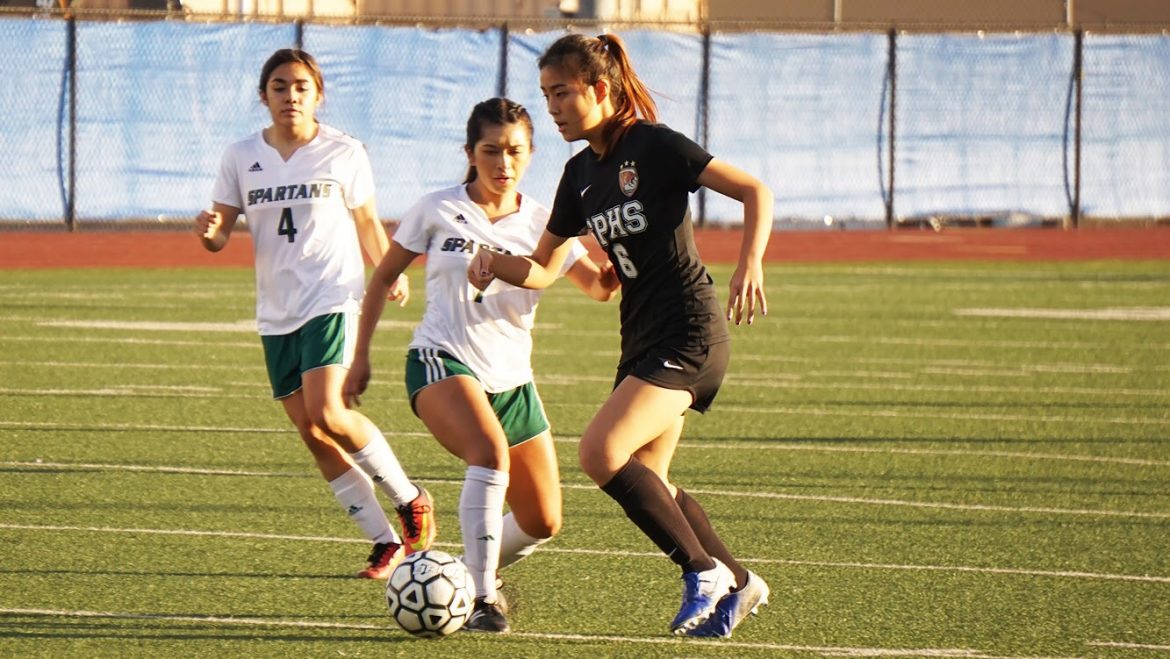 The Tiger struck in the 61st minute, but conceded just three minutes later.

The Cubs dominated the first half, and South Pas struggled to create any chances early on. In the final 40 minutes, both teams were evenly matched and scored once within three minutes of each other. The Tigers failed to capitalize on several opportunities late in the match, ending 1-1.

Mayfield forced junior goalkeeper Andrea Zarazua into action multiple times in the first half as South Pas struggled to clear incoming balls. The Cubs’ speed and passing earned them the majority of the possession in the Tiger half.

Senior captain and striker Corey Segal created an opportunity for herself in the 15th minute through a clever dribble sequence on the left flank, but was unable to convert. Fellow senior captain Chloe Kim came alive minutes later with two back-to-back curving shots that were barely saved by the Mayfield keeper.

After half time, the Tigers returned with renewed intensity and both Kim and Segal had strong chances soon after the whistle. Around the 61st minute, South Pas scored after freshman midfielder Lia Alonzo threaded a beautiful pass through to senior Hannah Thompson who laid it off to Segal for a powerful shot straight down the center of the goal.

Unfortunately, Mayfield equalized in the 64th minute and although senior co-captain Jessica Lat had an impressive attempt at goal, South Pas was unable to seal the victory.

“Today’s game went well,” Dunville said. “It showcased our progress and also helped us to see which areas we need to work on moving forward. With our preseason coming to an end, I think all of us hope to play even more cohesively by the regular season.”

The Tigers will face off against Immaculate Heart in a tournament at College of the Canyons on Saturday, Dec. 21.