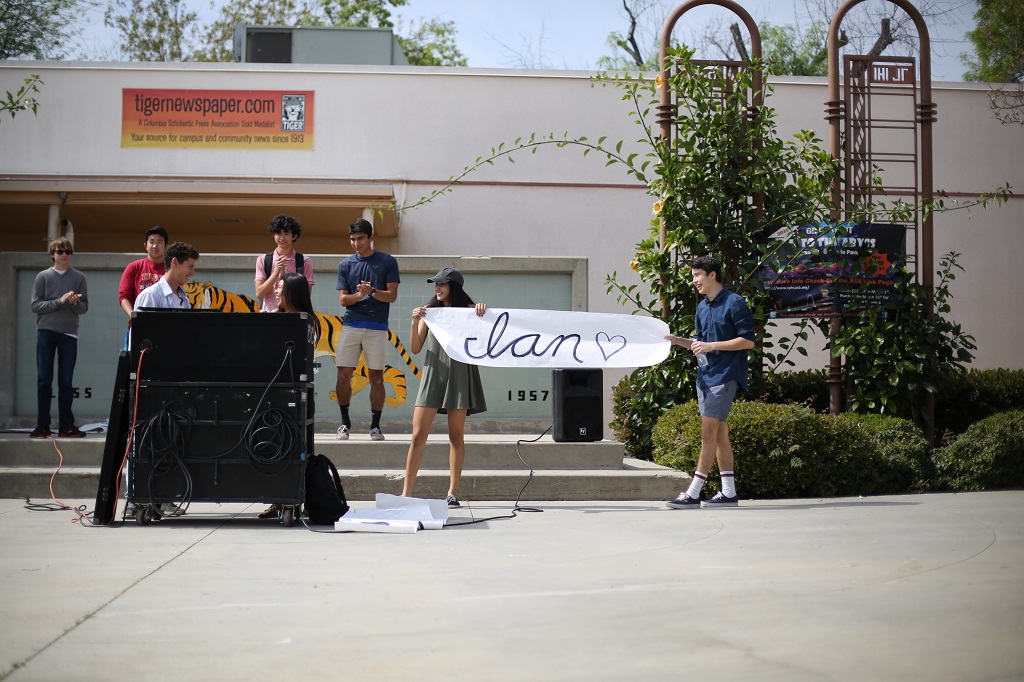 The 2016 GQ princes were announced on Wednesday, March 2, at lunch. The three seniors candidates will move on to the final round of voting, while the three underclassmen

The six princes will be interviewed in front of the entire school at the GQ assembly on Friday, March 11. The senior GQ King will be announced at the Powderpuff football game later that day.