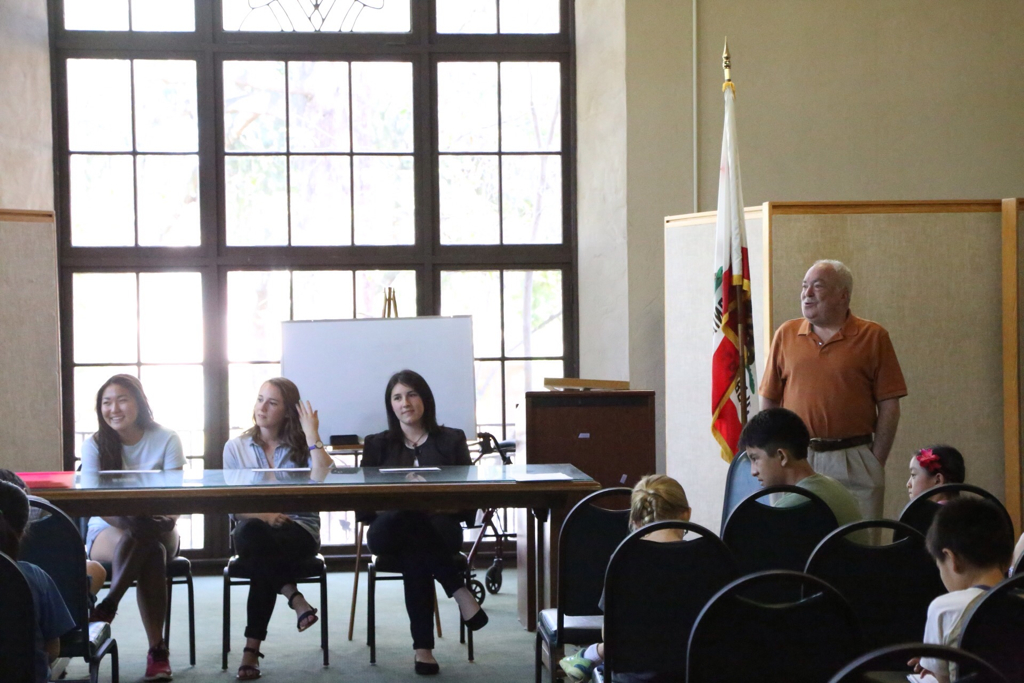 The presentation aimed to spark kids’ interest in journalism and gave them a chance to practice writing breaking news, feature stories, and other aspects of journalistic writing. This was the first time the workshop included collegiate journalists, with the goal of relating to the children more than professional adults would.

The former editors spoke about their experiences in journalism at the collegiate level, how journalism has affected their lives, and the journey of being a woman in a male-dominated field. The kids also got a chance to ask the girls questions about their careers so far.
“People have perceptions about Journalism that aren’t the case,” 2012-13 Editor In Chief of Tiger Sofi Goode said. “Being on a high school newspaper is a really important role in the community, and we want the kids to get excited about it.”

“Minions” is mindless, unnecessary, and overdone