“Minions” is mindless, unnecessary, and overdone 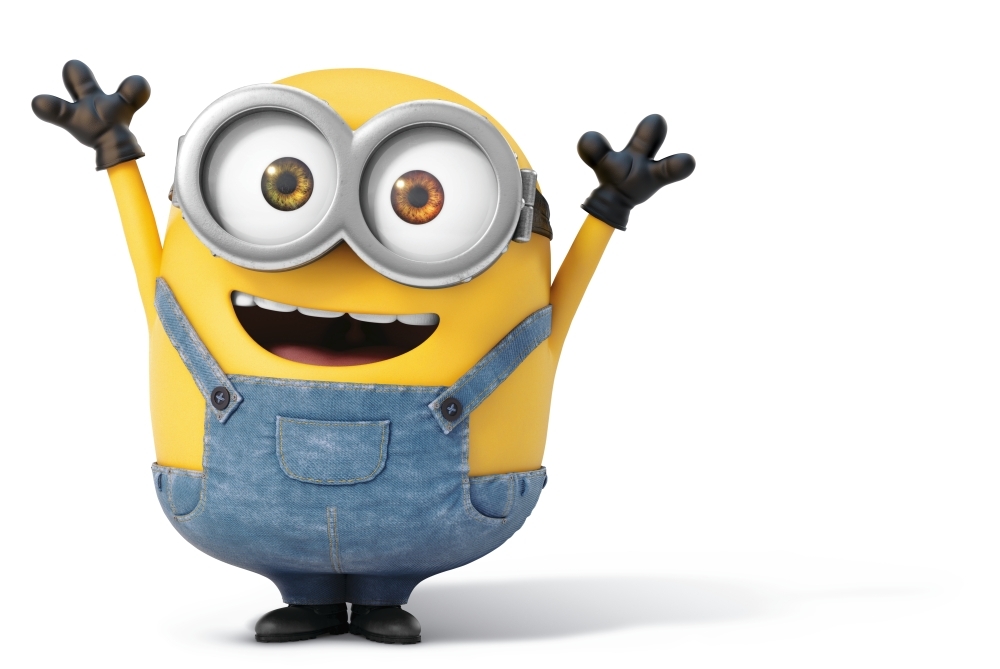 Minions provides a prequel to the critically acclaimed Despicable Me franchise, but fails to earn any other distinction. Although the film depicts creative animated schemes and contains a comedic aspect, the generic characters and a predictable plotline create 90 minutes of cringing, boredom, and dissatisfaction.

Taking place 42 years before the events of Despicable Me, the movie follows the Minions’ journey to serve the most evil boss they can find. Although they find leaders ranging from a caveman to Napoleon, the Minions continuously fail to keep one master. With accident after accident driving them away, the Minions decide to live away from humanity in the Antarctics.

As time goes by, the Minions fall into a deep depression, living without a purpose. One of their own, Kevin, decides to venture out and find a new evil leader to serve. He is joined by teenage rebel Stuart and lovable Bob; the trio meets supervillain Scarlet Overkill (Sandra Bullock) with plans to rule England. Traveling from Antarctica to London, the Minions must face their biggest challenge yet: saving their fellow Minions from being bored for the rest of their lives.

Although the movie may provide a good laugh, Minions isn’t much different from its counterpart film. The movie lacks the emotional sentiment its previous franchise film provided through Gru in the Despicable Me movies. When the Minions do portray emotion, they quickly change perspective and move on. This lack of emotional depth is evident when Bob sobs over losing a pet rat, only to rejoice and find a pet pigeon five seconds later.

The movie’s trailers also give away large portions of the story, leaving much of the already simple plotline easy to predict. It also doesn’t help that narrator Geoffrey Rush repeats practically the same lines in the movie as he does in the trailer.

Not even antagonist Scarlet Overkill (Sandra Bullock) can save the storyline. She appears unique at first, but Overkill quickly becomes stereotyped with her typical bad guy motives and emotions. With her all too familiar desire to conquer the world, Overkill only adds repetition to the plotline.

Co-directors Pierre Coffin and Kyle Balda created an hour and a half of pure childish cartoon. With similar entertainment seen in the past two films and even the trailer, Minions is unnecessary and overdone. If you’re looking for the sentimentality and loving nature of the last Despicable Me movie, keep looking. But if you’re searching for a chance to watch characters make fools of themselves, then by all means, flock to the theater like a mindless Minion.