Economic frustration must be directed at the extremely wealthy 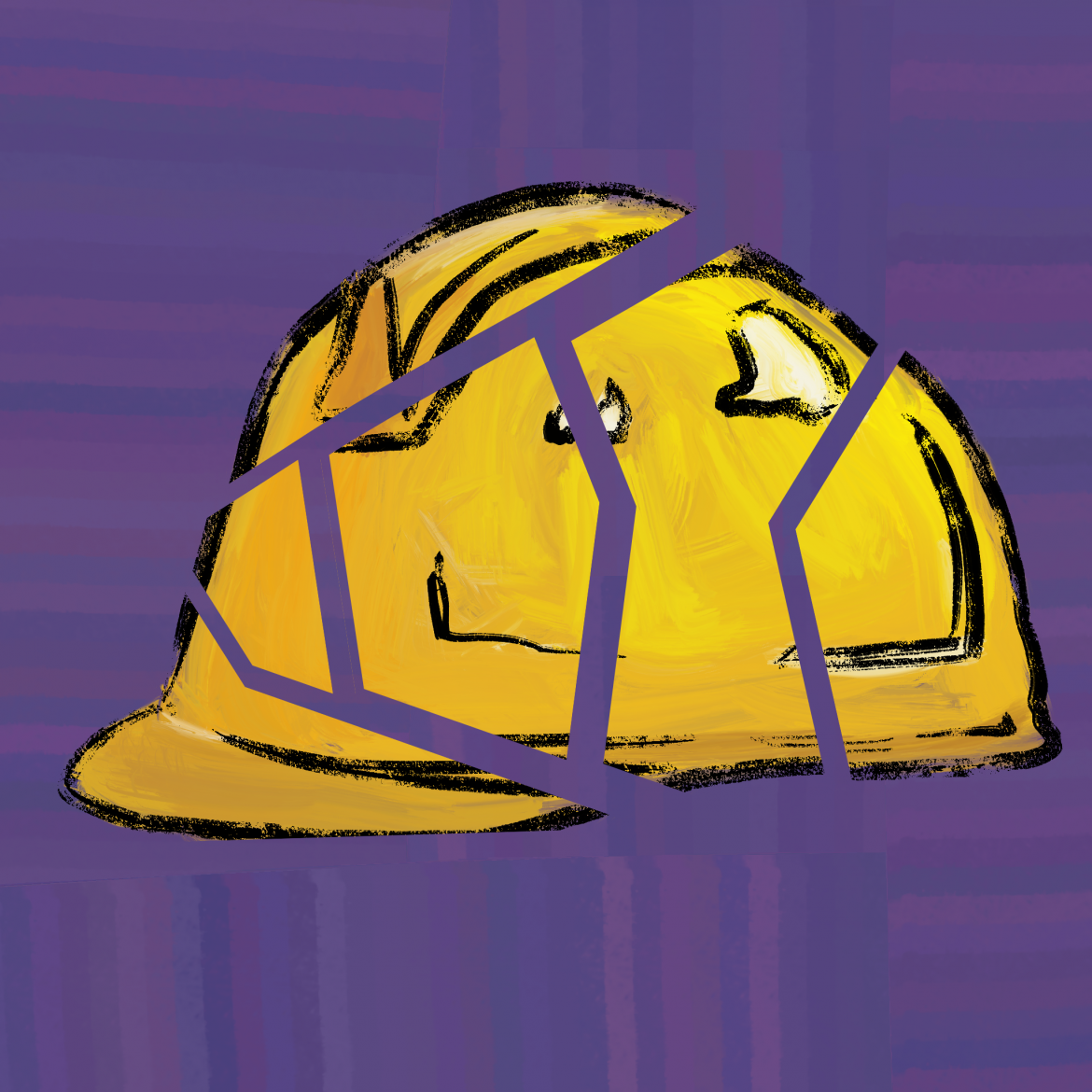 The intentional division of the American people prevents necessary change only achievable through unionization.

South Pasadena’s majority upper middle class population exhibits a subtle yet undeniable condescension towards the working class. In fact, many Americans condition their children to believe that working-class positions in fields such as construction and fast food are shameful and tantamount to failure. In reality, the same policies and propaganda exploit both the middle and working class. They must unite over this collective struggle in order to confront their common enemy, the extremely wealthy.

Contrary to the popular belief of attainable excess wealth via economic mobility, there’s a multi-million dollar economic gap between the upper middle class and the top 1%, with the gap between the 1% and the working class being even greater.

The rich are able to control the economy by maintaining overrepresentation in all aspects of power. In doing this, they are able to make policies that directly benefit their demographic, neglecting lower income classes.

The amount of progress that has been made to support the working class is shockingly small. Workers are still earning wages equivalent to 50 years ago. The U.S Bureau of Labor Statistics determined the 2014 average hourly wages was $20.67, equivalent to $2.50 in 1964 after adjusting for inflation. In the 1960s, a working class family could house and support their children with the wages they earned, but that is no longer a reality.

The wealthiest class also maintains its power by exploiting race, nationality, and income in order to separate the laboring class. As early as the Reconstruction era following the Civil War, the rich have used race as a wedge issue. Oligarchs noticed that there was a strong possibility of African American slaves and white servants coming together to fight for economic equality, so they forced them to loathe each other. African Americans were indoctrinated to believe they were inferior because of their skin color any victories for the Black community were broadcasted as a loss for white servants.

Today, people in power continue to perpetuate harmful stereotypes that divide. A prevalent tactic, especially in the recent presidential election, is the illusionary idea of competition between immigrants and American-born citizens. President Trump, when referring to immigrants, insists that “jobs are being stolen… like candy from a baby.” However, the belief that immigrants “steal jobs” is simply not true. In fact, the jobs that the majority of immigrants and American-born workers occupy don’t intersect. For the largest number of immigrants without high school diplomas, the top three occupations are maids and house cleaners, cooks, and miscellaneous agricultural workers. For American-born U.S. workers without high school diplomas, the top three occupations are cashiers, truck drivers, and janitors, and building cleaners. Furthermore, a study under the National Bureau of Economic Research and found that each immigrant creates 1.2 local jobs, the majority going to native workers.

Beneficiaries of anti-poverty programs, such as welfare, are another scapegoat for the country’s systemic inadequacies. The welfare state was created to remedy the failures of the economic system until the mid-60s, when politicians convinced Americans that the root of poverty was the behavior of poor people, rather than flaws in the system. People from all classes view welfare recipients as lazy and selfish. Just under two-thirds of  Americans believe that taking care of the poor is not the government’s responsibility.

The working class is divided to prevent successful and progressive changes that can be made by labor unions. It is no coincidence that union membership in 2019 dropped to 10.3%—almost half of what it was in 1983. Unions alone have secured child labor laws, eight-hour workdays, overtime, occupational health and safety laws, healthcare for workers, the minimum wage, workplace equality, family and medical leave, unemployment insurance, social security, and higher wages for workers. It is this unity that workers must strive for once more in order to combat their exploitation and fight for greater representation.