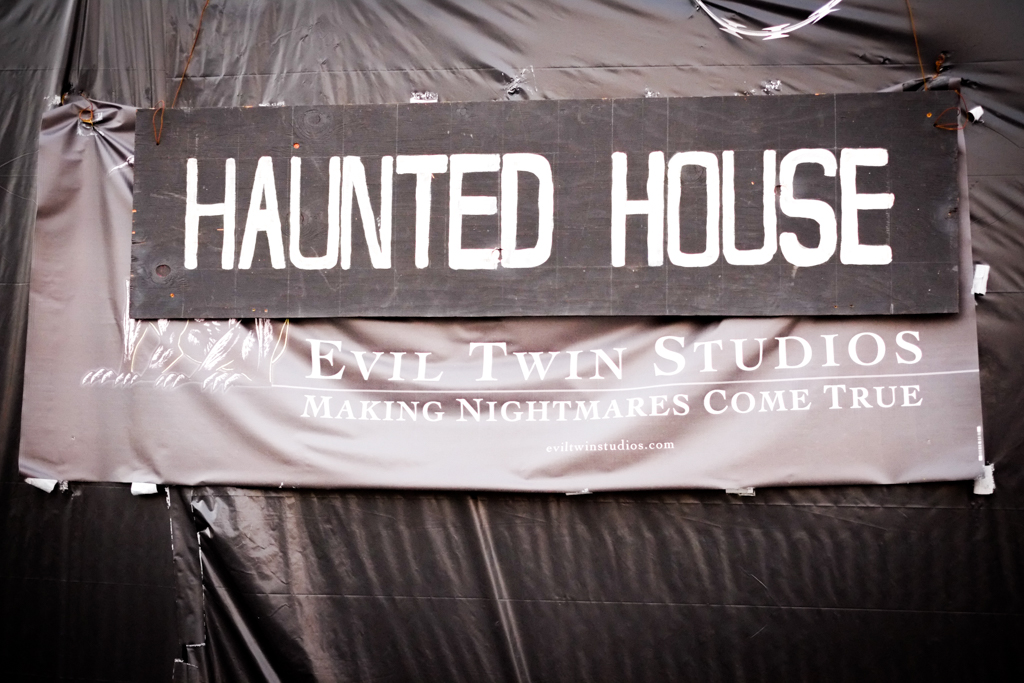 The South Pasadena-based horror production company Evil Twin Studios transformed the school district office building into the “Raymond Hill Sanitarium” for the Ward 13 haunted house, complete with psychotic doctors and patients, and other disturbing sights for any guest brave enough to enter.

“It was hard to find a location for [this year’s haunt], but because we are raising money for the school district they let us use the [district office],” owner of Evil Twin Studios Todd Schroeder said. “We had a brick building, so we decided to do an asylum. Since last year it was the Raymond Hill Mortuary, this year it is the Raymond Hill Sanitarium.”

The production studio creates a haunt every year in the South Pasadena area in honor of Halloween and constructs special effects for movies and television for the rest of the year. This Halloween will mark the third year that Schroeder and his team have brought its haunted houses to South Pasadena. For the past two years, the studio has used the Fremont Theatre for their Halloween-inspired attractions, but elected to go in a new direction this year.

Tickets cost $15 online and $17 at the door. The last night of operation will be October 31 from 7 p.m. to 9 p.m. The proceeds from the event will be donated to the South Pasadena Educational Foundation.