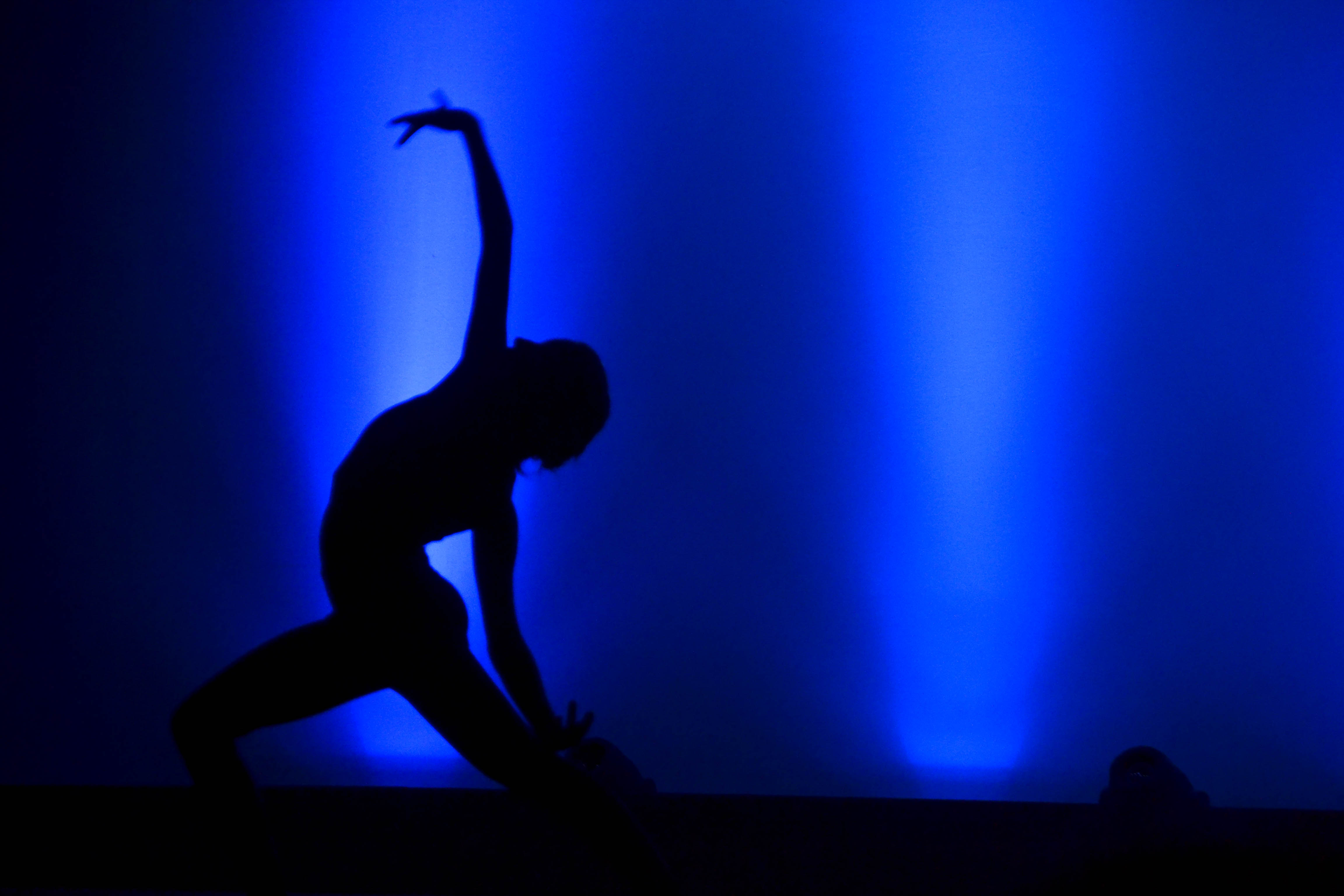 SPHS students and parents took shelter from the rain last Thursday night in the SPHS auditorium to watch Dance Ensemble’s annual Winter Concert. The concert, directed by dance teacher Ms.Cheyne, was split into two acts and a total of 14 performances, each with its own unique theme, music, and costumes.

The first act titled “Vortex” opened with a projection of sharp sound waves, transitioning into the first dance “Runaway boy.” Dancers from the second performance “Ribbons” joined them onstage for a smooth and beautifully executed transition. “Dy” utilized rolling chairs, silver costumes, and wigs to give the dance an alien-like, eerie vibe. Dances titled “When in Doubt” and “Alone” followed, leading to sophomore Alyssa Muniz’s solo and co-choreographed dance “Floreana.” She joined other dancers in the follow up dance “Yaow!” to close the first act.

Act 2 focused more on individual dancers than the first, but still provided great upbeat group performances. It opened with “Flawless” a performance some students may recognise from the colorday assembly. Grace Privett-Mendoza then took the stage in a salsa-inspired dance to the Kungs’ “This Girl.” Emma Carpenter followed with her own solo called “BIg Game,” a calmer yet still engaging dance. Color Guard commanded the stage in their flag performance “Remember Me,” choreographed by senior Thomas Moreno. Following them once again with another solo was Privett-Mendoza dancing to a section of the song “Alone” by Moby. Claire Kucera, another soloist then performed a ballet piece titled “When it Rains.” Dance Ensemble finally joined the stage once again to perform “Synergy” an elegant and spring-like dance starkly different from the opening acts.

To close the show in a big finale, dancers and Color Guard joined together onstage, with Marching Band charging the audience through the isles. Though the finale was a bit overwhelming, the wonderful choreography of the dancers, flag twirlers, and even the the marching band was entertaining.

Dance Ensemble’s Spring Concert is scheduled May 12, 2017, but they will continue to perform in school and assemblies.