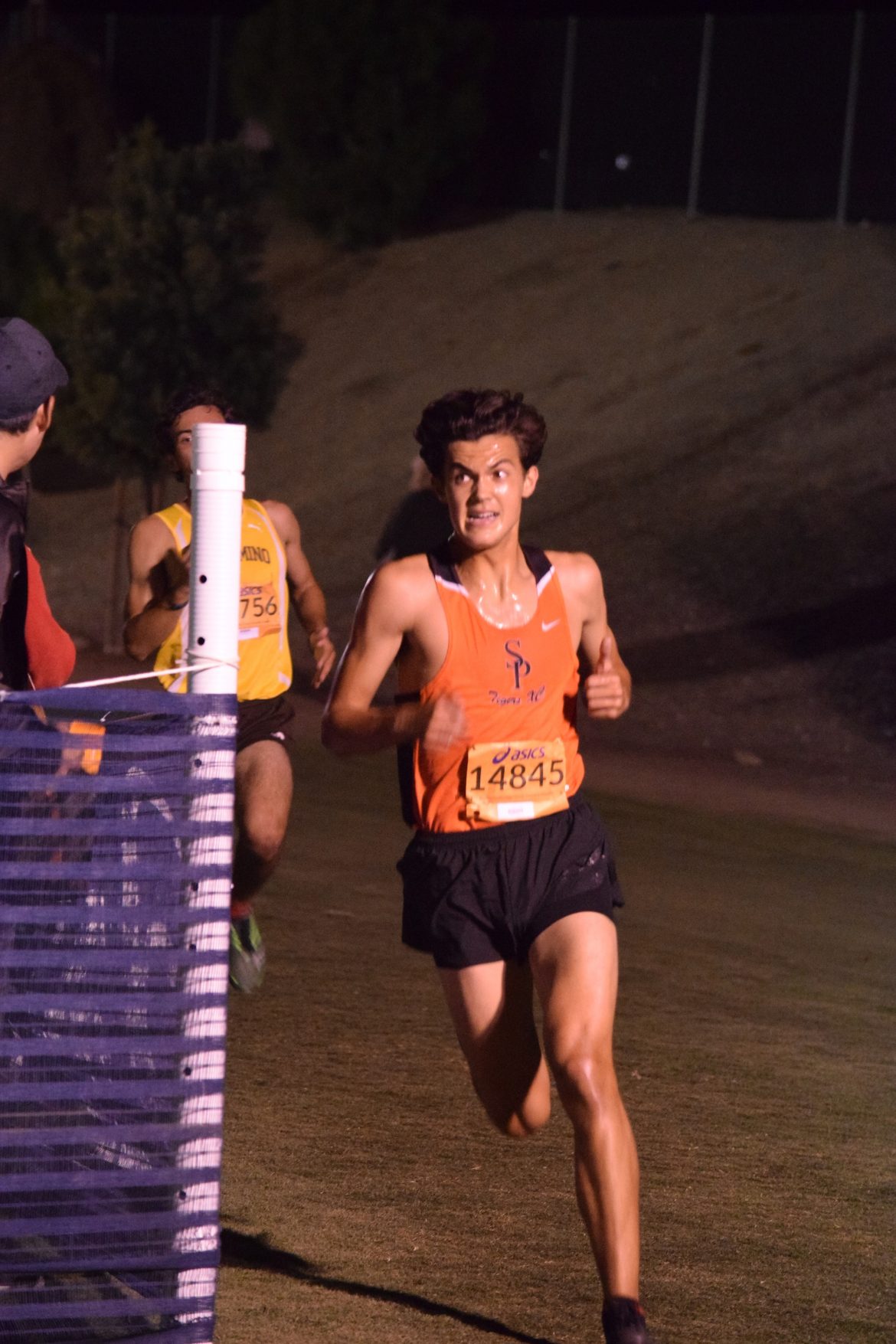 Senior Sam Clark finished with a time of 15:08.3, the fourth best time in SPHS history.

The varsity cross country team ran its first race of the season at the Woodbridge Invitational, setting a multitude of new personal record, on Friday, Sept. 20. The boys team placed fifth out of 29 schools, while the girls placed ninth overall out of 35 teams.

The team is set to run their first league meet on Thursday, Sept. 26.