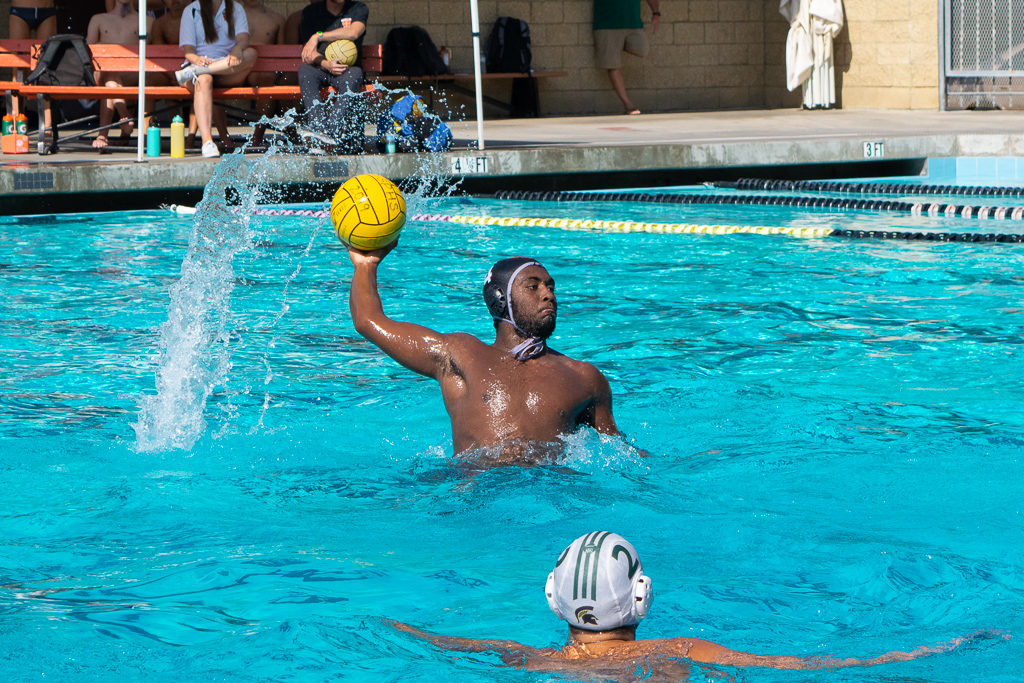 The Tigers stayed close with teams in higher divisions, losing two of the three games by a slim one-goal margin.

Boys water polo struggled in the South Coast Tournament, going 0-3 on Sept. 19, 20, and 21. The Tigers were unable to see victory, but as a D-IV team, South Pas competed tremendously against top talent.

The Tigers dropped the opening tournament match on Thursday to a Division I team, the Bishop’s Knights, 10-4. South Pas battled the Dos Pueblos Chargers, a D-II team, and Edison, a D-III school, falling narrowly to 9-8 and 11-10, respectively. Saturday proved much more successful; the Tigers won both games, destroying Murrieta Valley 7-3 in the first game and defeating Costa Mesa 5-4 in the second.

“After the tough first three games, I was proud of the team for finishing off the weekend with two nice wins,” senior Evan Kowal said.

The Tigers will play their final preseason match against La Serna Tuesday, Sept. 24 and will begin the league season at home against the Monrovia Wildcats the following Tuesday, Oct. 1