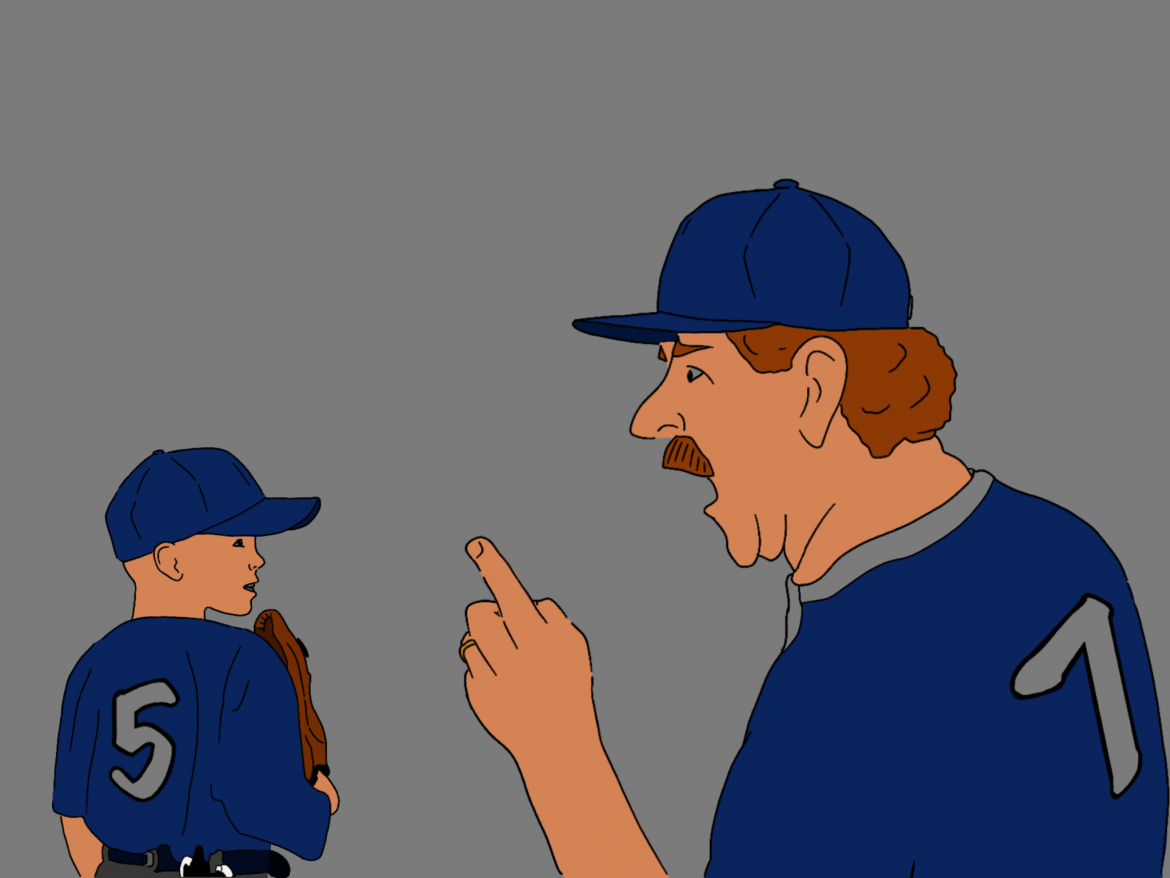 Sports are one of the treasures of childhood: an opportunity for physical activity, a chance to bond with teammates, and a way to discover one’s passion. A Little League game, hamburgers grilling behind the field, or a court of young basketball players convinced the hardwood of their local gym will be the origin of their NBA career — these are experiences that many cherish when reflecting upon their youth.

The benefits of youth sports are well-documented. A study from the non-profit Aspen Institute indicates adolescents who participate in sports are eight times more likely to be active as adults than those who stray away from athletics when young. Improved cognitive skills, grades, standardized test scores, and mental health are all linked to youth sports. In the early 2000s, nearly half of America’s youth (ages six to 12) participated in sports. That number plummeted to 38 percent in 2018, when soccer, flag football, basketball, and baseball participation rates began to decline.

Increased competitiveness and financial commitments are detracting youth from sports, which, given the advantages and amusement provided for its players, is a disservice to the country’s children.

Money is among the main culprits for the decline of participation in youth sports. A 2013 study by ESPN showed American families earning upwards of $100,000 annually accounted for 33 of the 43 percent of the country participating in youth sports at the time. The Atlantic reaffirmed these findings in a 2018 survey. Data collected indicated youth sports participation in richer households is on the rise, while kids from families earning less than $50,000 annually are disproportionately dropping out of sports leagues.

Financial advantages have always existed in athletics — for those who want to get ahead in athletics, they must seek expensive equipment and additional private coaching, meaning money gives young athletes more opportunities. The financial gap in youth sports is widening and has never been this striking. This phenomenon is fostering youth sports leagues overwhelmingly composed of kids from wealthy families.

The decline is most evident in baseball, where participation rates have dropped by 20 percent over the past decade. Participating in a youth baseball league is a significant financial commitment. South Pasadena Little League requires athletes to pay a $95 registration fee per player, covering the jersey, hat, and socks. The player must also have the appropriate equipment, including a bat, glove, helmet, and more. The cost totals $310 at minimum, while the purchase of quality equipment will take $670 out of parents’ pockets. Conversely, in basketball, where minimal equipment is needed, the decline has not been significant: 2 percent decrease over the past decade. This suggests the financial aspect of youth sports is the driving force in kids playing less.

Another contributing component to the diminishing youth sports population is increased competitiveness and intense coaching tactics which are creating an intimidating atmosphere for young athletes. BYU published an article in April 2017 exploring this, citing a lack of developmentally-driven teams and spikes in the level of competition as the primary grounds for the shrinking youth sports population.

“I played soccer for two years. I decided to quit because once I learned how to play, I had to be insanely good to continue to play,” an anonymous student said. “It was competitive to get into teams; being good was the only thing that mattered.”

In other words, the middle ground for those who return to the field every year purely because of their love for the game is fading. Young athletes deserve an opportunity to enjoy their sport and take pride in playing, even if they may be the best player. The heightening of competitiveness also leads to a higher risk of injury. Of the more than 3.5 million young athletes under the age of 14 experiencing a sports-related injury each year, overuse injuries account for more than half of them. Coaches are demanding more of their players, leading to more injuries.

No kid ever forgets their first Little League hit, AYSO goal, or YMCA basket. More welcoming local sports leagues must return, with less emphasis on competitiveness and more of a focus on a financially understanding atmosphere, supporting their players and providing athletes with some basic equipment. In this environment, young athletes of all demographics and financial circumstances will be able to line up their trophies and picture themselves on a professional field, the crowd chanting their name.