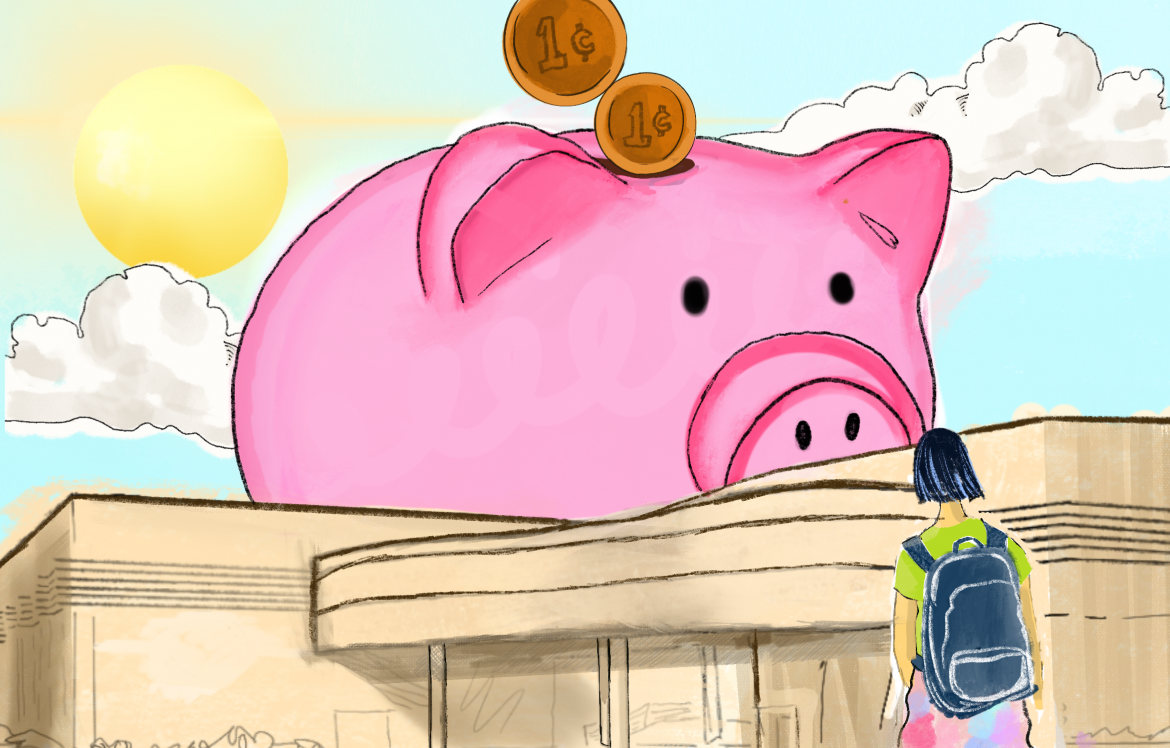 While SPEF acknowledged that Care First is trying to help students, they believe that their wishes are unrealistic, arguing that the revenue from summer school is essential funding for SPUSD schools.

Local activist group Care First and community members John Srebalus, Ella Hushagen, and Helen Tran, released a report calling for SPEF summer school to be free due to data showing racial discrepancies in enrollment for Latinx students. The report requests that by Summer 2022, the district provide free courses to all students who receive free or reduced-price lunch, without requiring further proof of income.

By Summer 2023, the report asks that the district offer tuition-free recovery courses to all students, and assess how they are meeting the academic needs of Latinx students, who are more likely to come from lower-income families and be unable to afford the cost of tuition. By Summer 2024, the report recommends the district provides tuition-free summer courses for all SPHS students.

In its current state, SPEF running the program allows students to be charged for summer school classes, whereas if SPUSD were to operate the program, the law would prohibit requiring tuition. Srebalus, Hushagen, Tran, and Care First believe that the tuition-based summer school model used contributes to racial and ethnic disparities among students of color. Throughout 2021, the group collected student transcript data to test this hypothesis. Their findings revealed racial and ethnic disparities in SPEF summer school enrollment trends, which pushed them to release their report.

They found that Latinx students are underrepresented in the $540 advanced courses, but overrepresented in credit recovery courses, which are usually priced at $180, but were offered free of charge by SPEF in 2021 using a state grant to subsidize the program.

Following the release of the report, SPUSD issued a statement addressing Care First’s and other community members’ concerns.

“The District understands the concerns and regularly reviews student data to ensure that administrators and educators are cognizant of alleviating racial and ethnic disparities,” the statement said. “Specific student achievement data presented at the SPUSD December board meeting [Item 4.03 School Plans for Student Achievement] details how educators are ensuring student needs are being met during the school year and in the summer.” SPEF and SPUSD maintain their belief that no corrective action is necessary for the issue.

While SPEF acknowledged that Care First is trying to help students, they believe that their wishes are unrealistic, arguing that the revenue from summer school is essential funding for SPUSD schools.

In its released response to the report, SPEF stated that over the years, they have restored educational opportunities that for financial reasons, the district would be unable to offer without the non-profit’s help.

SPEF will continue to provide tuition-based summer school in the absence of state funding that would allow the program to be free. The authors of the report hope to raise awareness on the issue and work towards cementing concrete change that diminishes the racial disparities within SPEF’s program.