City council to vote on establishing a community policing sub-committee 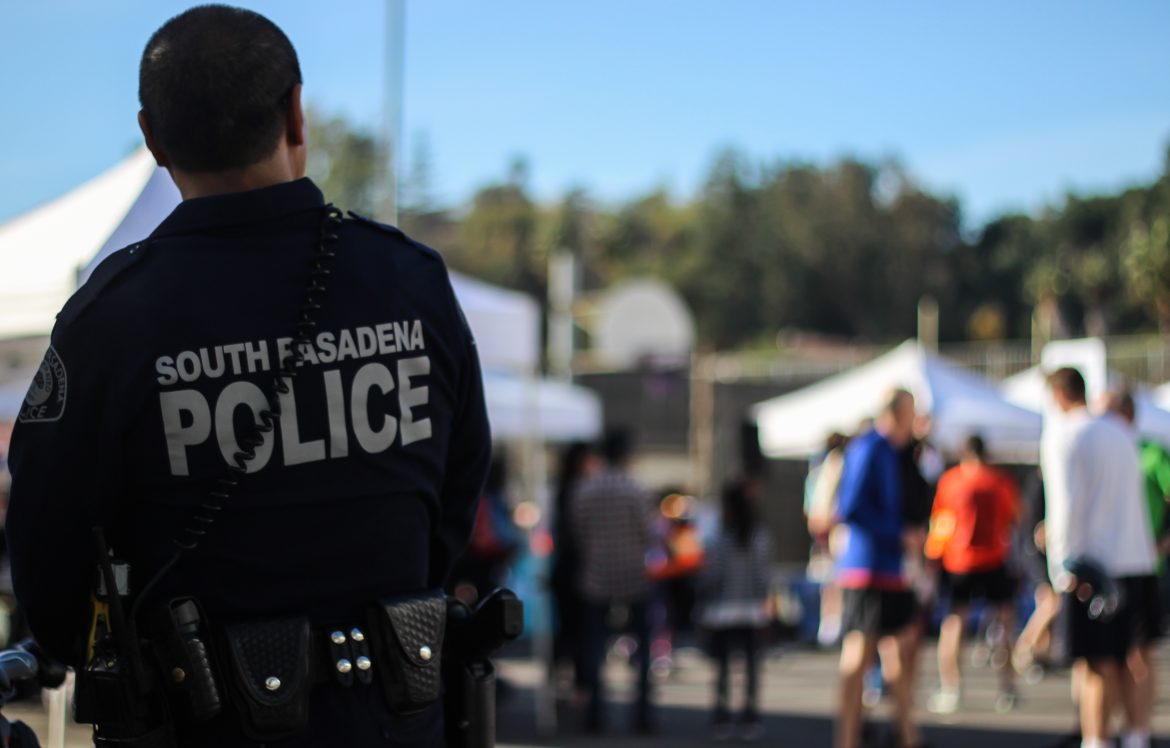 The South Pasadena City Council will vote on whether to appoint a council sub-committee on the future of policing in South Pasadena at a special meeting on Wednesday, June 24. The sub-committee would collect data on SPPD practices and study the effects of city laws on the community and residents of color.

The agenda item is one of the local government’s first actions since the activist group South Pasadena Youth for Police Reform (SPY4PR) organized a protest at city hall almost two weeks ago.

SPY4PR called on the city’s elected officials to freeze the SPPD budget until the department made a list of 21 changes to create “a racially equitable, community driven police department.” However, the only steps the city council has taken thus far were banning chokeholds, which state legislators later implemented across California, and assigning an officer to review the SPPD use of force policy manual with the public safety commission.

Council member Marina Khubesrian has held several community Zoom meetings to listen to the policy changes residents, and especially youth, want to see. Khubesrian motioned for the sub-committee to be on this week’s agenda, and hopes it will gather more local input on law enforcement for the rest of the council.

“Many people do want the Council to lead on this issue and have conversations around the racism past and present,” Khubesrian wrote. “We need to engage the community that wants reform but are not necessarily part of the SPY4PR. That’s where Council [and sub-committee] comes in – to engage all the community interested in this issue.”

A sub-committee would allow the city to devote staff resources to analyze the scope of the SPPD and whether its policies and procedures are justly implemented throughout the community. Khubesrian also explained that it “would work with the community to listen to testimony, explore all the ideas and models to restructure some of the [SPPD] roles and consider allocating resources to personnel trained in nonviolent conflict resolution.”

The SPPD declined Tiger’s multiple requests for comment on the sub-committee, citing that the department was currently evaluating community concerns.

Although SPY4PR is wary that the creation of a sub-committee could slow the momentum of the demands to defund the SPPD, the group sees Khubesrian’s motion as a positive development.

“I think the SPY just wants to make sure that whatever changes happen are systemic, meaningful, and go beyond the virtue-signalling that South Pasadena for too long has been satisfied with,” SPY4PR member Brandon Yung explained. “The start of the sub-committee is a promising start. SPY4PR is happy with it and we are looking forward to the conversations that will entail.”

The creation of the sub-committee is the third item on the meeting’s agenda, although there is no explanation offered nor staff report listed. Community members can submit public comments to the city clerk about the sub-committee by 12 p.m. on June 24 to be read at the special city council meeting.