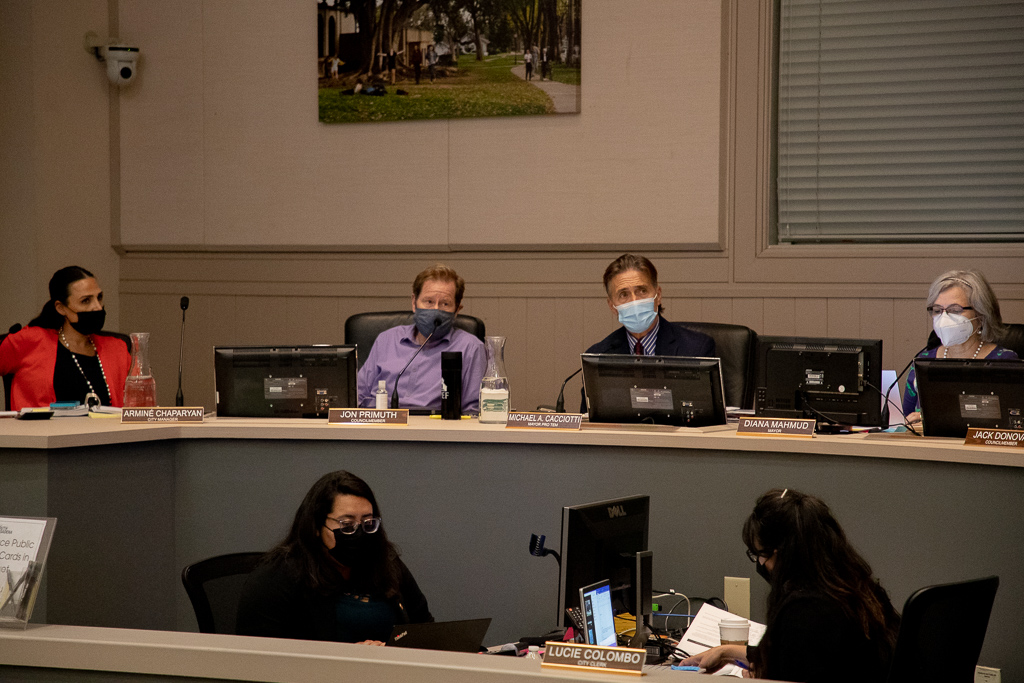 In response to the proposed consolidations and dissolvements of city commissions, community members expressed concerns regarding the negative impacts these actions may have on residents’ input in local government.

The City Council is preparing to cut multiple city commissions after analyzing data and community outreach presented by the City Manager’s Office at a special meeting on Wednesday, Feb. 23.

If approved, the City Council will consolidate the Public Works and the Mobility and Transportation Infrastructure Commissions, dissolve the Animal and Youth Commissions, and absorb the Public Art Commission into the existing Planning Commission, among other things. In January 2022, The Office of the City Manager began analyzing the effectiveness of each of the city’s commissions, as well as conducting community outreach to include all stakeholders’ perspectives.

The City Manager’s Office found that the many of the commissions’ responsibilities overlap and, to streamline local government efficiency, it is best to have fewer commissions overall. The Commission Study Session Analysis also found that commissions such as the Youth Commission were not productive enough to remain ongoing.

“The Youth Commission often does not have topics to discuss, and Commissioners have not attended volunteer opportunity events,” the report stated. “The City has experienced difficulty in recruiting for Commissioners.”

In response to the proposed consolidations and dissolvements of city commissions, community members expressed concerns regarding the negative impacts these actions may have on residents’ input in local government.

“I think that it is a step in the wrong direction,” Youth Commissioner and SPHS senior Sadie Metcalfe said. “It discourages youth [voices] in the City, but it also discourages public involvement in the City’s affairs.”

The City Council’s special meeting will take place virtually at 5 p.m. Public comments can be made live via Zoom using the “raise hand” feature, or using the email provided on the city council’s website submitted before 12 p.m. on Wednesday, Feb. 23.