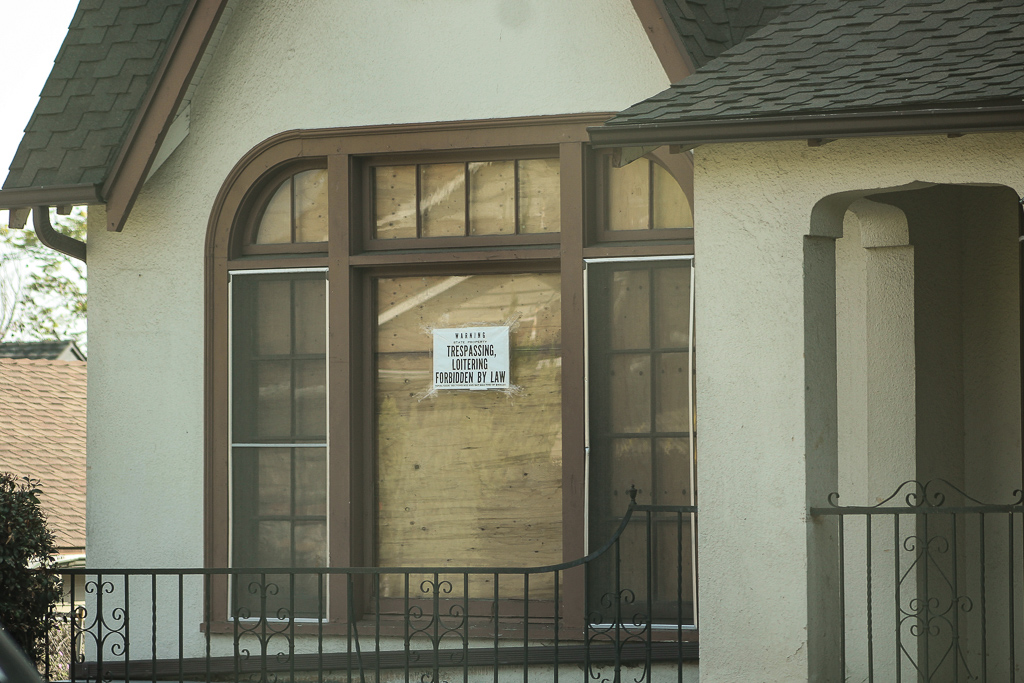 Former owners and current tenants of more than two years of Caltrans-owned homes will have an exclusive 180-day opportunity to buy the local properties before the market opens up to the City of South Pasadena and private developers.

The City Council approved the sponsorship of the Senate Bill (SB) 381, aimed to prioritize former owners’ and current occupants’ of California Department of Transportation (Caltrans) homes opportunities to buy those properties, at its meeting on Wednesday, Mar. 17.

State Senator Anthony Portantino introduced the South Pasadena-specific bill to give former owners or current tenants of at least two years the exclusive right for 180 days to buy the currently vacant homes, before the City, and then private developers, have the opportunity to do so. Purchased in the 1960s as a precursor to the defeated 710 freeway extension project, the houses have been vacant for many years and recently community members have become outraged at Caltrans’ lack of movement on the properties and use of law enforcement to guard them.

By approving sponsorship of SB 381, the City formally supports the bill and its staff are tasked with conducting research on the bill’s economic analysis, long-term management details of the properties, and a possible partnership with the South Pasadena Preservation Foundation to protect historical CalTrans properties within the city.

However, numerous community members urged the City Council to not sponsor SB 381 until more community discussion and research on the bill was gathered.

“This plan is unnecessarily rushed and has been proposed without proper residential input,” resident Sam Burgess said. “Since its creation, the [City Council’s Caltrans housing] subcommittee has not shown transparency to the greater South Pasadena community.”

“I am not ready to endorse or support this without the input of the public, especially the tenants of the Caltrans properties,” Zneimer said. “Being a trial attorney for over 20 years, [I’ve acknowledged] this is a very complex bill. I need more information and there should be transparency.”

She requested for the postponement of the support to allow time for further community engagement. In response, Mayor Diana Mahmud reiterated Portantino’s earlier clarification that after support of the bill is gained, the Council can still make amendments where they see fit.

Councilmember Michael Cacciotti moved to sponsor SB 381 and the Council approved the bill 4 to 1, with Zneimer abstaining.

The City and Portantino will host a virtual community outreach meeting regarding the bill, tentatively scheduled for Monday, Mar. 29. After input and review, SB 381 is expected to be brought back to the City Council for recommended amendments at its next meeting on Wednesday, Apr. 7.

School Board approves hybrid instructional models for SPMS and SPHS