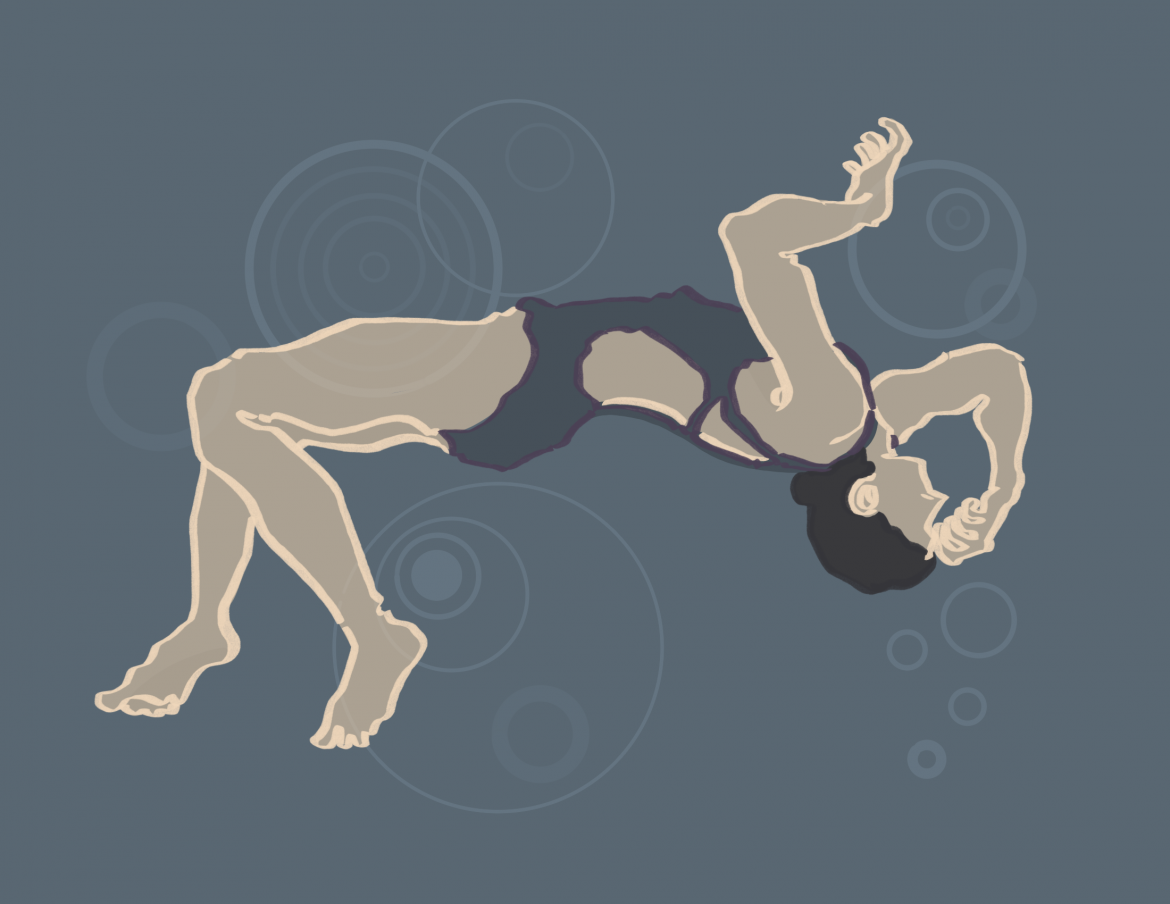 “Lydia is dead. But they don’t know this yet,” commences Celeste Ng’s 2014 debut novel, Everything I Never Told You. This literary thriller captivates readers from the very start with the untimely and unexpected death of the protagonist, uncovering the events that led up to that night with every turn of the page. Now in the works for a TV adaptation, this story provided a new perspective on living the American Dream in Ohio in the 1970s.

Lydia had always been the favorite and most prized child of parents Marilyn and James Lee. The Lee family’s oldest Nath and youngest Hannah are overshadowed by their sister’s potential. With the disappearance of the link holding this family together, everyone and everything crumbles into mayhem. As the novel progresses, readers slowly learn of what happened the night Lydia was found at the bottom of the lake.

Along with timely Asian American literature and growing media coverage of Asian experiences, Ng offers a new perspective to the narrative. Everything I Never Told You delves into the treatment of minorities in justice and law, and in this case, local investigations. This novel shares Asian American experiences from a different time period, revealing issues that still stand today.

Everything I Never Told You explores James’ disconnect from his culture and children, struggling to find a place where they truly belong in a time with systemic barriers that prevented them from doing so. By being surrounded by people who give them the side-eye, the Lee family was unable to proudly embrace their culture.

When interracial marriage had barely been legalized and was still viewed as preposterous, the Lees defied objections from their family, friends, and society. James had yearned to “fit in” with others his entire life. By being with Marilyn, he was finally able to conceal what made him different. Conversely, Marilyn felt that she no longer blended in with the crowd by being with an Asian man.

With the rise of Stop Asian Hate and other anti-racist movements urging individuals to take accountability, many have used their relationships with others as a way to deny their harmful actions. Their “defenses” allow them to turn a blind eye. Their loved ones are subjected to societal and systemic barriers and have painful histories that are difficult to share. Stereotypes in school and the workplace along with  unjust policies create roadblocks. These relationships have become an escape to justify their ignorance. Individuals don’t play a part in certain experiences that their counterparts go through.

As COVID-19 cases skyrocketed in March of last year, so did Asian hate crimes. Every day, news stories of an elderly Asian being pummeled to the ground took over the media. Often, perpetrators were either released or never found. Even 50 years ago, Lydia’s Chinese identity made her different when she was alive, but it was the factor that delayed the uncovering of her death. It is evident throughout the book that the investigation would’ve been conducted much more quickly and concisely if Lydia was a white girl. It was the only thing that made her death newsworthy, but not important enough. The Lee family’s circumstances would have looked at least a bit different if they had lived in 2021. There are more opportunities for media coverage, more resources, and means for accountability.

Many attributes made this publication a favorite of critics. The ability to connect with both parents and teen readers truly gives Ng’s writing an extra kick. Unlike most young adult novels, Everything I Never Told You thoroughly delves into the perspectives of all of the characters. Readers can look into the lives of the entire Lee family as well as other characters that surround the protagonist. It’s an aspect that makes this piece shine in a refreshingly new way.

As impactful as it is, Everything I Never Told You is not flawless. Throughout the story, the character development isn’t satisfying to the reader. Marilyn and James sweep a crucial aspect of the plot under the rug. They don’t communicate things with their children and with each other, leaving readers frustrated witnessing unnecessary situations arise without fulfilling solutions. Nath and Hannah are left with emotional scars that don’t seem to have any closure. It’s almost as if open wounds are simply being covered with cheap band-aids. The ending also raises many questions that go unanswered to the very last page.

Also, the writing is not entirely clear. Although the beautiful details encapture the reader, that doesn’t mean it’s concise. Ng goes back and forth before and after Lydia’s death in the same chapter. One moment we’re at James and Marilyn’s wedding, then suddenly we’re at Lydia’s funeral, and now we’re at Nath and Lydia’s high school two months before Lydia’s death. Too often, the writing leaves readers turning back to the previous page to make sure they’re at the right spot.

Despite the novel’s shortcomings,  it is overall an engaging piece that gives readers a different look at aspects that haven’t been as thoroughly explored before. It dissects multiple situations and realistically tells the tale of this heartbreaking family. By giving perspective on interracial and mixed experiences, the novel tapped directly into the heart. But, ultimately, it missed out on aspects that could have been further developed in a way that was more impressive to the reader and did the characters justice.