Home Feature Above all else, Roadrunner is honest
FeatureFeaturedReviewsWeb Exclusive 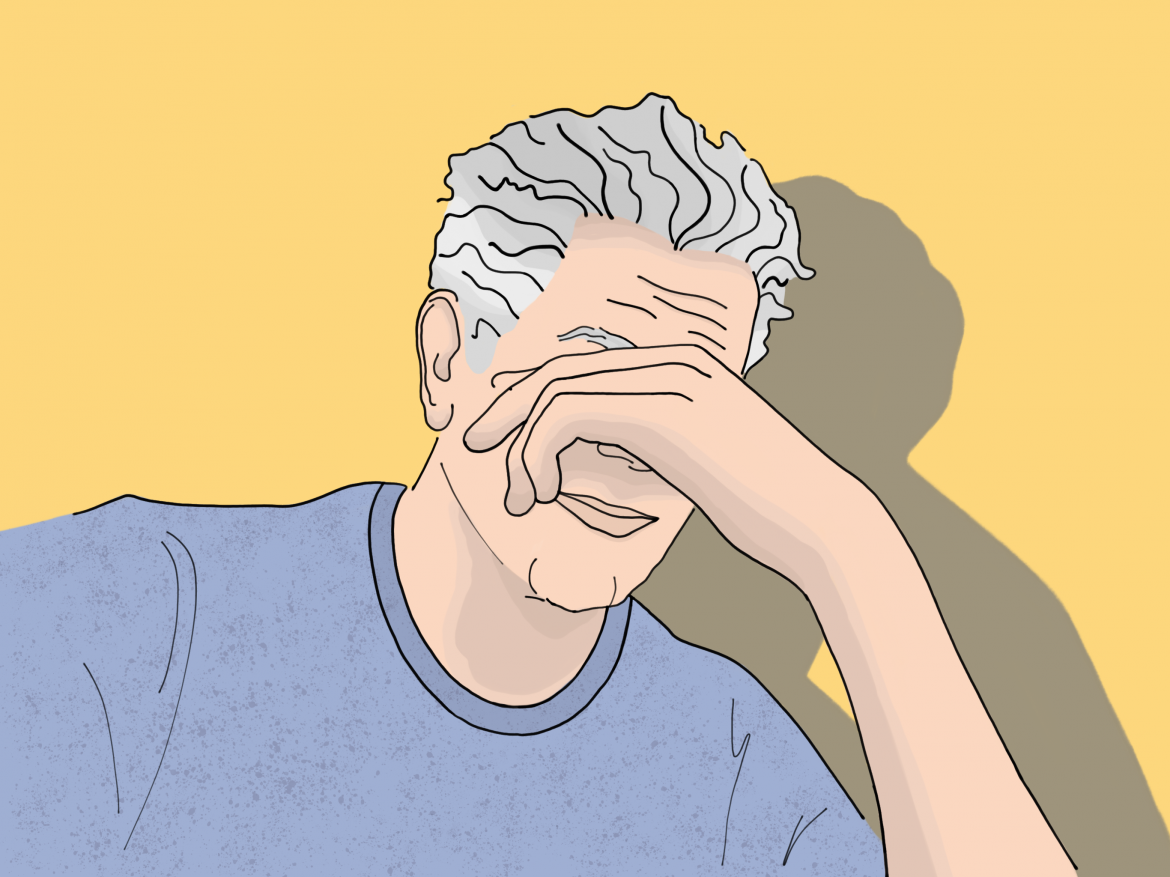 Roadrunner: A Film About Anthony Bourdain offers a frank look into the life of the celebrity chef and TV star.

Anthony Bourdain shocked and delighted the world when he swallowed a beating cobra heart on his show Cook’s Tours, but his fearless and carefree persona on the show was largely manufactured. Roadrunner: A Film About Anthony Bourdain dives into who Bourdain was outside of his TV personality act and illuminates his offscreen struggles in documentary form, showing the grim, candid truth of mental illness.

Bourdain rose to fame nearly overnight after the release of his tell-all book, Kitchen Confidentials, depicting his life as a chef. Shortly afterward he was offered the job as a TV host on Cook’s Tours where he traveled around the world to sample exotic dishes. When Cook’s Tours ended, he continued his successful career as a TV personality in a variety of shows where his dry, sarcastic personality kept viewers engaged. The Roadrunner documentary explores how Bourdain — who lived a seemingly perfect life — could have committed suicide.

Despite the documentary’s obvious focus on Bourdain’s mental health, the TV host’s successes were also documented. Unlike most movies about mental health, Roadrunner includes Bourdain’s entire life, not just the moments that fit the narrative of his suicide. Videos of Bourdain playing with his daughter Ariane, owning his own restaurant, hosting a TV show, building unique bonds with three women in his lifetime, and experiencing the world’s culture through his travels made it clear that the documentary would not simply be a series of events that led to his suicide.

Through painting a clear portrait of who Anthony Bourdain was, the documentary prompts viewers to see beyond his diagnosis. So often when celebrities commit suicide, their end becomes their only legacy. Roadrunner deliberately avoids labeling Bourdain with his death. The inclusion of the “happier” part of his life like his job and family was also a conscious decision to remind the audience that anyone can be mentally ill, no matter what life they lead.

The documentary also makes it clear that his suicide was not a spontaneous, out of the blue occurrence as his confident and snarky on-screen persona and enviable career led fans to believe. The documentary shows viewers that Bourdain’s likely undiagnosed mental illness and certain depression barred him from enjoying any of the pleasures in his life. Even if it had not been mentioned at the very beginning of the documentary, the audience would have felt Bourdain’s suicide coming. Roadrunner didn’t shy away from depicting Bourdain at his lowest from when he suffered a major heroin addiction as a teenager to when he got separated from his daughter. Even his job did not prove an escape to his struggles as he witnessed despair in the poor countries he visited. Throughout the documentary, this sense of hopelessness persisted and was especially made clear through his crumbled attempts at love, from undergoing two divorces to being cheated on by his last girlfriend.

By showing these dark moments in Bourdain’s career, Roadrunner avoided falling into the trap that so many movies depicting suicide stumble into: romanticization. Bourdain’s mental illness was not diluted so the audience could understand it. The documentary actually acknowledged that because no one was Bourdain or with him the night he’d committed suicide, no one would truly understand what was going on in his mind. This humility was a breath of fresh air in a world where movies about mental health feel the need to find a ‘cure’ or ‘reason’ to the mind’s wild intensity, disregarding the true complexity of mental illness.

Roadrunner evaded the harmful trend of glamorizing and erasing the faults of famous artists who’ve committed suicide by including how truly low Bourdain got in response to his mental health. The documentary never attempted to glorify Bourdain as it showed him lash out at those he loved.

Though it’s commendable to show the full picture of Bourdain’s mental health struggles, the overall grim and hopeless feel of the documentary raised some questions. While it’s worth respect that they showed the complete heaviness Bourdain faced, creators of movies that depict suicide have a duty to consider how their message would affect their audience.

The documentary showed Bourdain constantly searching for the next thrill to try and heal the unaddressed pain that he’d carried within him since he was a teen. Bourdain admitted on camera that he knew what he was getting into when he’d first tried heroin in his early years and that he started because he wanted to get addicted. His travels and even the relationships he’d built couldn’t last because of how he never, aside from a bare few therapy sessions, faced the internal problem within. It was like watching a man slowly die, unable to find what he was looking for in external forces.

The creators of Roadrunner should have explained that Bourdain had other options. Therapy was never presented as a serious option and never mentioned aside from a few comments from Bourdain himself about the few sessions he went to as a teen and then right before his suicide. Bourdain never tried to face his demons and instead chose to repress them by turning to heroin and other unhealthy outlets. It sends a harmful message to all those in the audience facing mental illnesses and struggling with depression by suggesting that there was nothing Bourdain could have done to prevent his suicide. Suicide is preventable  and it’s irresponsible for a team of adults to create a documentary that says otherwise.
Roadrunner: A Film About Anthony Bourdain’s overall feeling of hopelessness in regards to living with mental illness could easily trigger those who struggle with or have a past of suicide or depression. For those who have never suffered mental illness and seek an understanding of it, Roadrunner’s unique and accurate portrayal makes the documentary a rich and tragically comprehensive learning-tool.

Junior Veronica Koutsky (she/her) is thrilled to begin her first year as a staff writer for Tiger! Her hobbies include reading, acting, and oversharing in her english essays.