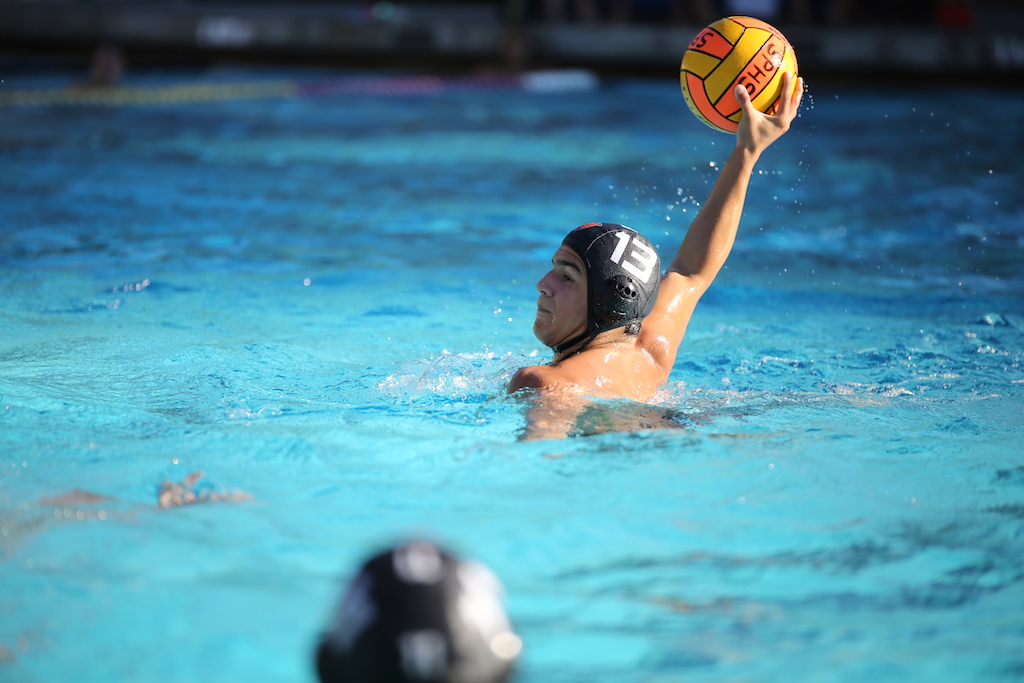 The varsity boys’ water polo team defeated the La Cañada Spartans at home on Thursday, October 29, by a score of 12-11.

The two teams were evenly-matched throughout the game. The Tigers took the lead in the beginning of the game, only to have the Spartans come roaring back. At one point, South Pasadena trailed by three goals. With 28 seconds left, the Tigers were down 9-8, but junior Leo Sonner came in clutch, scoring the goal that sent the match into overtime and ultimately led to the win.

The team’s league record is now 6-0. The boys’ next games is on Monday, November 2, away against San Marino.