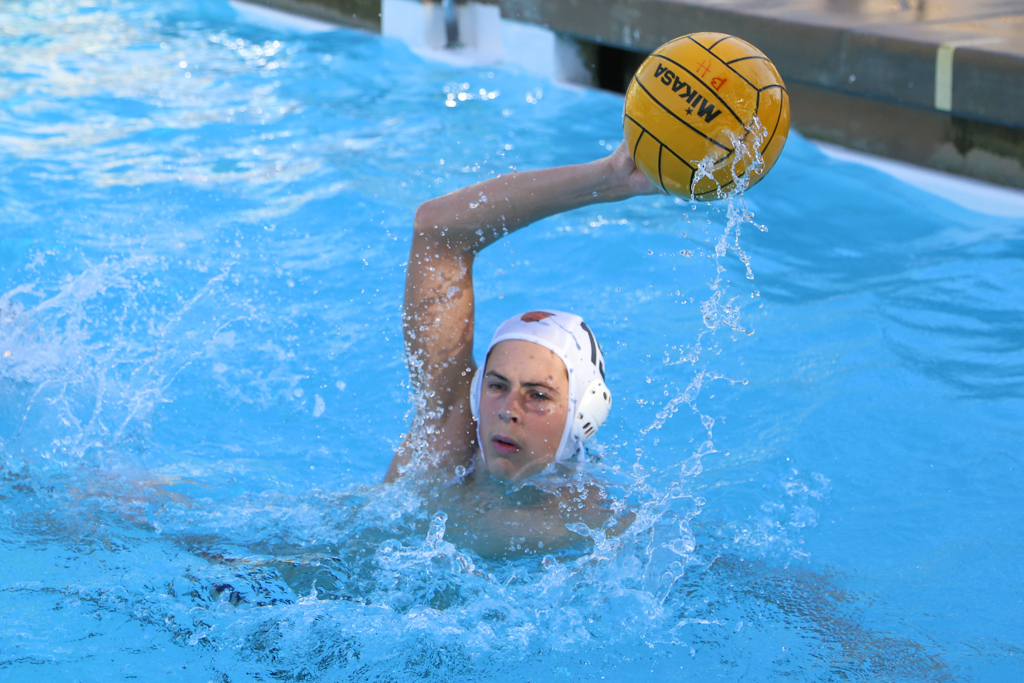 The well-known tournament gave the youthful South Pas squad valuable experience against quality opponents, effectively preparing them for the upcoming season and a possible CIF berth.

The Tigers had little time to become acclimated, as they first faced a high-powered La Jolla team, which was an Open Division CIF semifinalist last year. The Tigers were ultimately defeated 11-3 by the dominant La Jolla squad, that forced many South Pas mistakes and constantly capitalized on their scoring opportunities.

Next, South Pas set their sights on the Redondo Union Seahawks. Finishing a step further than Rio Hondo rivals San Marino, La Cañada, and Temple City in 2016, Redondo Union ended its Division V CIF run in the quarterfinals. Despite holding the Seahawks to four fewer goals than La Jolla, the Tigers couldn’t maintain an offensive presence throughout the game, resulting in a 7-3 loss.

The Tigers started their Saturday morning against Eastlake, but were unable to revive their offense in the matchup, as the game ended in another 7-3 defeat. To regain focus before its next game versus Elsinore, South Pas players settled down and discussed a new strategy. The dialogue proved beneficial, as South Pas’ offensive juggernaut awoke against Elsinore, totaling 12 goals in one match while their defense let up only five goals for their first victory of the tournament. The positive momentum carried over to a subsequent match versus Martin Luther King, where they won by a score of 7-3.

The recent Marina-Corona and America’s Finest City tournaments have allowed South Pas underclassmen to get their feet wet – literally and figuratively – against competent CIF adversaries. In both competitions, freshmen Dominic Kline and Eddie Lane-Flanigan had significant impacts on the offensive side of the ball, whether by throwing pinpoint passes, launching strikes, or capitalizing on opponents’ turnovers. Defensively, freshman goalie Liam Markus made several key blocks and kept South Pas’ foes on their toes with his accurate outlet passes.

“At the beginning of the weekend our team didn’t have a unified focus on our games and that caused us to struggle in the first couple of games, but we really came together after our first game on Saturday [against Eastlake].” said senior captain Jasper Lee. “We had a group discussion with just the players, and really communicated how we needed to approach the rest of the tournament.  After that, you could tell that everyone was dialed into closing out the tournament well, and we were able to execute well in the last two games.”