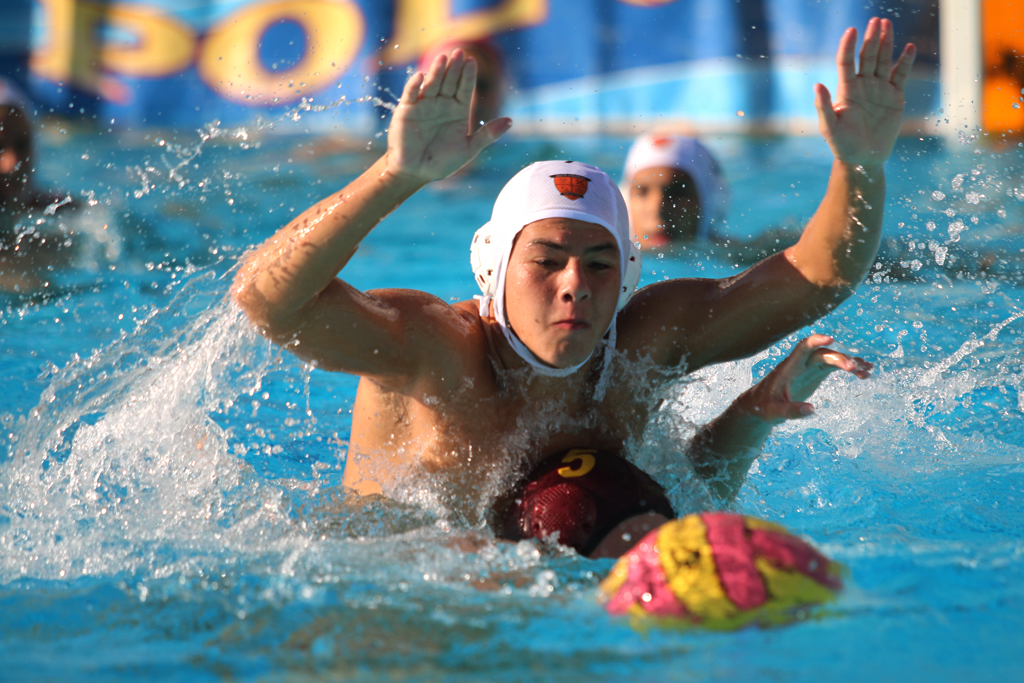 The varsity boys’ water polo team pulled off a stunning 10-8 upset on Tuesday, October 13, on the road against the La Cañada Spartans, marking the Tigers’ first victory over their crosstown rivals in six years. The Spartans have commanded Rio Hondo league play for the past few years, going undefeated in league play last season.

The Tigers’ defense was awe-inspiring throughout the game. The boys held La Cañada to just five goals in the first half, and managed to score six of their own. In the third quarter, South Pasadena continued to control the game defensively, allowing just one goal. The Tigers held an 8-6 lead going into the final period, but the game had been tightly contested up until that point. Both sides had defended well, and for most of the match, the two teams were tied. The fourth quarter seemed to be much of the same; however, in the final minutes of the game, junior Spencer Gurley scored a crucial backhand goal that put the game out of reach for the Spartans.

The Tigers now stand alone at the top of the Rio Hondo League standings with a 3-0 record. Today’s win was also rather a historic one, as the boys handed La Cañada its first league match loss in over two seasons. As the Tigers keep winning, it is looking more and more like they are the best team in the Rio Hondo League, and they will almost certainly clinch a CIF berth.

The team’s next game is on Friday, October 16, in the El Segundo Tournament.