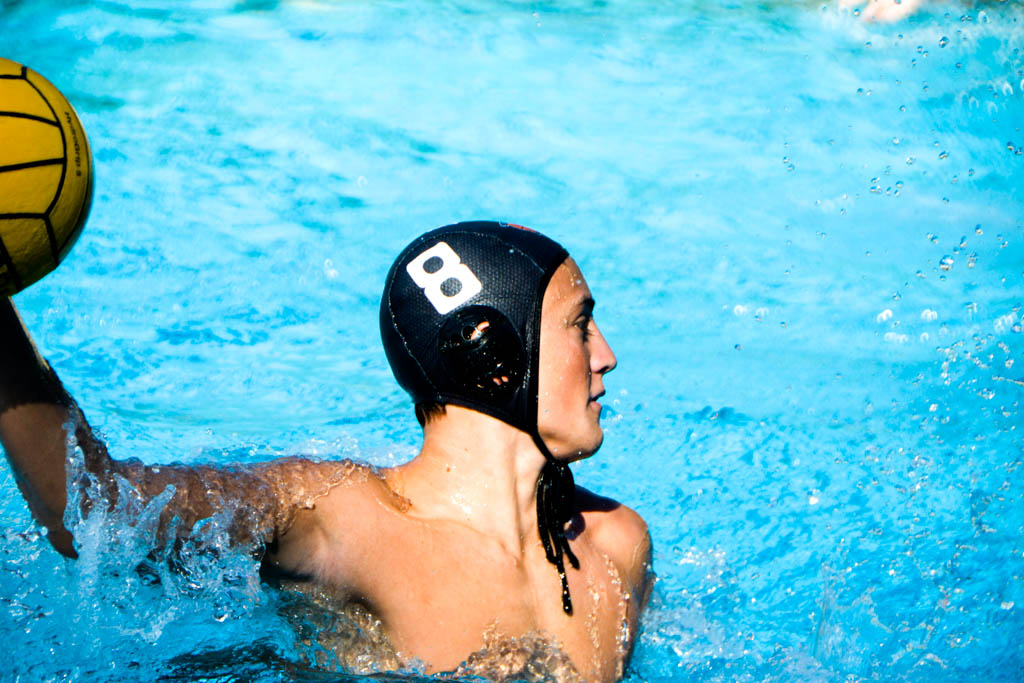 Boys’ water polo opened league on Tuesday, October 4 with a close 12-11 home loss to San Marino. Despite presenting a strong effort, wasted possessions and miscommunications kept the Tigers from reaching their full potential against San Marino.  Both teams struggled for leverage throughout the entirety of the game, with momentum constantly swaying between the two rivals.

The significance surrounding the game swirled around the aquatic center during the match and was frequently echoed by screaming parents. This intensity added to a sense of importance that was promptly answered by seniors Spencer Gurley and Cameron Benitez,  who accounted for nine of the team’s eleven points. The duo put together a highlight reel throughout the game; maneuvering well through San Marino defenders, slamming the ball near the goal, and tying up the game in must-score situations. Furthermore, they were accompanied by seniors Ben Schroder and Leo Sonner, who contributed two scores at the end of the second quarter.

The back and forth play between the two teams continued throughout the first and second half of the game, with neither team holding a dominant lead for more than a few possessions.

On defense, the team was powered by seniors Kinan Rodriguez, Cameron Benitez, and Sonner who were able to force turnovers and often disrupt the tempo of San Marino’s offense.  Despite a high percentage of turnovers, South Pas players often fouled out and left opportunities for San Marino to develop plays.  When the Tigers were outnumbered, they were forced to consolidate players near the goal, and were constantly left vulnerable to quick movement on the outside. Senior goalkeeper Robbie Decker and sophomore goalkeeper Eamonn Gibson both did well around the goal and frequently came up with clutch blocks.

Despite two impressive scores from Gurley, questionable calls in the fourth quarter hurt the Tigers substantially. A controversial call on senior DJ Myer and a no-call on the San Marino goalie eliminated chances of a Tiger comeback in the final minutes of the game.

After the tough loss, South Pas will look to recover against Temple City on Thursday October 6, for their first league away game of the season. As long as the Tigers play up to last year’s standard, their early loss should not have big CIF implications, however it does put pressure on the Tigers to succeed against the Rams.