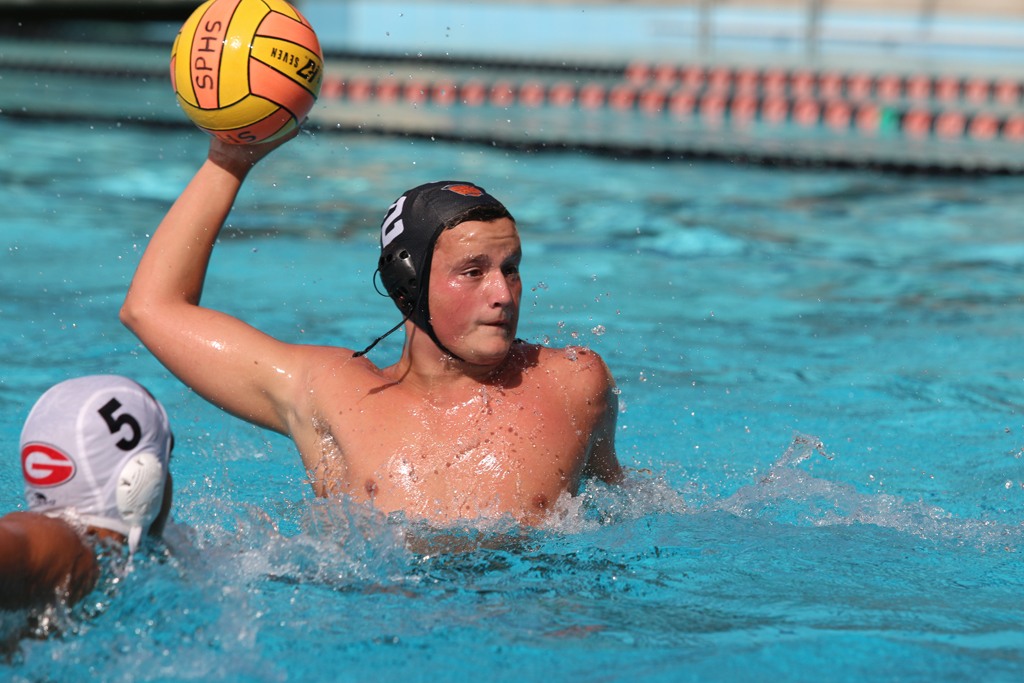 The varsity boys’ water polo team yet again strolled to an easy victory on Tuesday, September 15, defeating the Glendale High School Dynamiters by a score of 19-7.

The Tigers got off to a bit of a slow start offensively, but were eventually able to score four goals in the first quarter, while conceding one. In the second quarter, South Pasadena settled into a groove, as the boys executed well on offense and controlled the game with their defense. By halftime, the Tigers yet again held a commanding lead, which has been a common theme of the last few games.

In the second half, Glendale started to figure things out offensively. The Dynamiters snuck two goals bast the South Pasadena defense in the third quarter, and another three in the fourth. However, the Tigers also found the back of the net plenty of times in the second half, and the game ended in a comfortable 19-7 win for South Pasadena.

This latest victory brings the team’s record up to 4-0 on the year. Shockingly, this 12-goal win is the smallest margin of victory for the team all season. They also conceded a season-high seven goals in the game.

The boys will look to remain undefeated in their next game, which will be on Thursday, September 17, against Montebello High School.