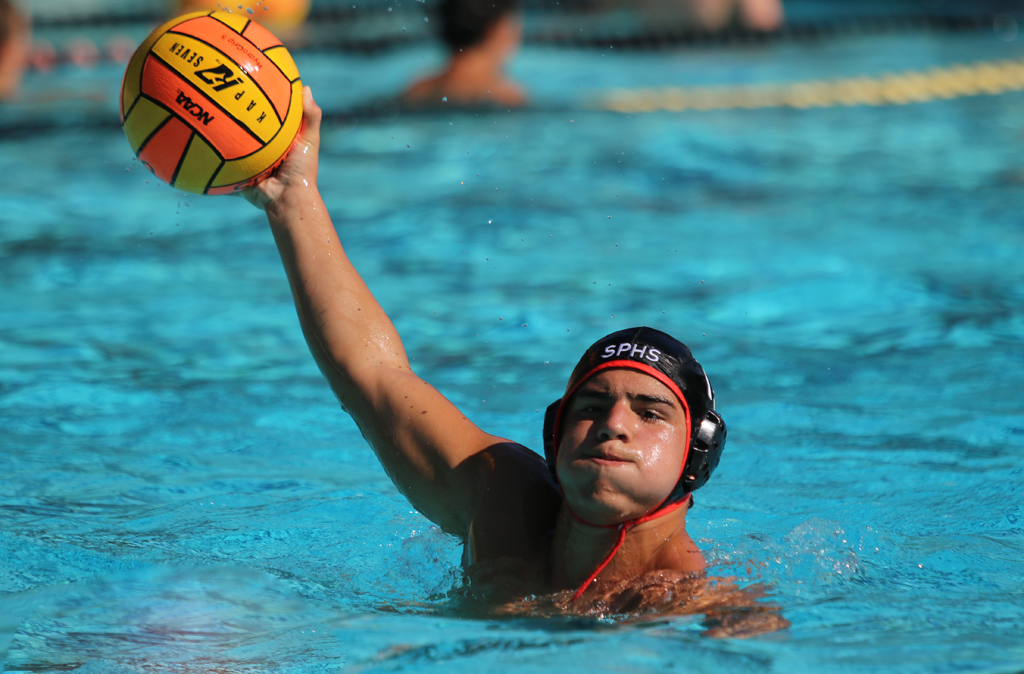 The varsity boys’ water polo team continued its blazing start to the new season at home on Tuesday, manhandling Burbank High School by a score of 22-6.

The Tigers took control of the game right from the start. Junior DJ Myer kicked off the scoring with a goal less than a minute in, and the Tigers were able to score four more while conceding just one. In the second quarter, the boys utilized the counterattack to their advantage. Junior Spencer Gurley scored three goals in just over a minute, and by the end of the half, South Pasadena led 11-2. In the second half, the Tigers passed the ball efficiently and continually found the back of the net. Heading into the fourth quarter, South Pasadena held a towering 19-3 lead. Burbank’s offense finally came to life in the dying embers of the game, as they scored the final three goals of the contest. However, the game ended in another authoritative victory of the Tigers, with a final score of 22-6.

The win improves the team’s record to 3-0, and the boys have looked very impressive to start off the season. They’ve outscored their opponents 63-9 in those three games, showcasing their crisp offense and lockdown defense. If they maintain this form during Rio Hondo League play, they could very easily find themselves qualifying for CIF.

The team’s next game is on Thursday, September 9, against Montebello High School.