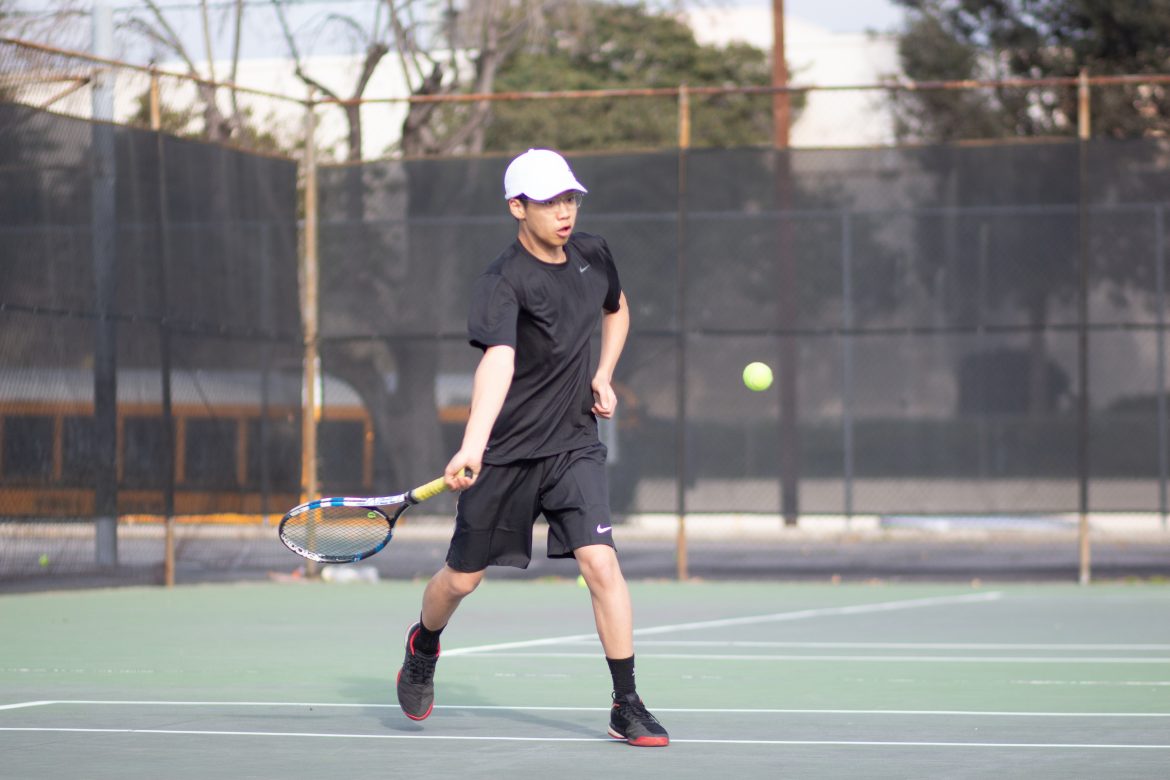 Singles two, junior Desmond Chan, blasted through his three sets, and junior Ben Pestana, singles one, won his first, but was substituted due to a foot injury. Sophomore David Sohn seamlessly stepped into the role, prevailing in the last two sets, 6-1 and 6-3.

“The other team was no match for us,” Chan said. “It feels great to be able to bounce back strong after the tough losses.”

The Tigers will be back in action against La Cañada on Friday, Mar. 22.