Believing survivors should not come out of convenience 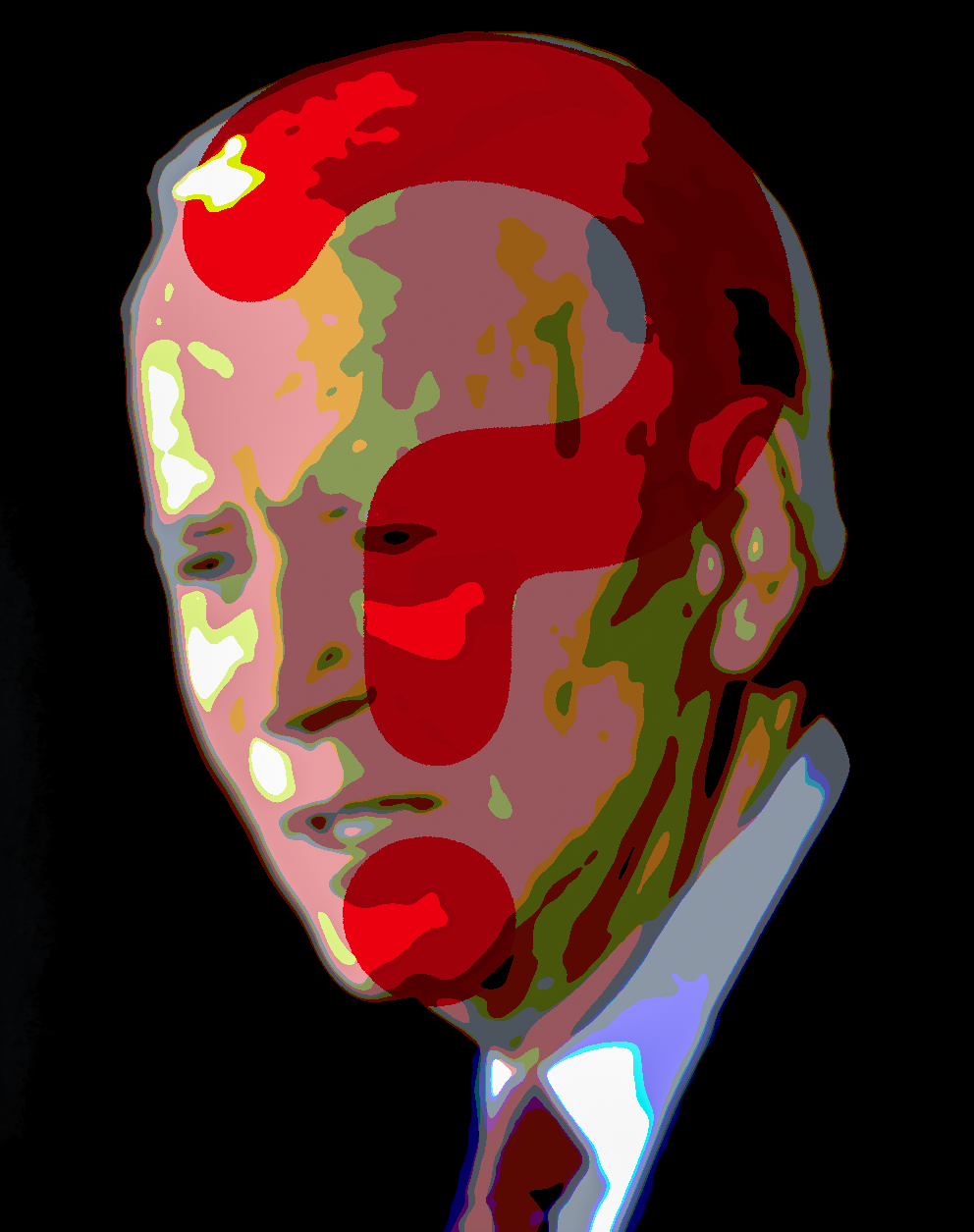 Too often are sexual assault allegations believed out of political convenience and used solely as tools to progress one's personal agenda.

This article contains descriptions of sexual assault that some might find disturbing.

Tara Reade, a former Joe Biden staffer, initially came forward with allegations of sexual misconduct against Biden alongside several women in the spring of 2019. On March 25, 2020, Reade came forward with a new allegation on The Katie Halper Show, claiming that Biden had sexually assaulted her in 1993. She detailed how Biden pushed her against the wall, reached up her skirt, and penetrated her with his fingers. Joe Biden denied these claims. Yet, despite recent cultural progress in regards to sexual assault, Reade’s allegation was met with outcry, ignorance, and blatant hypocrisy from the same people who had publicly backed the #MeToo movement and its rallying cry, “believe survivors.” Her case is part of a troubling pattern within the movement, in which survivors are only believed when it is convenient.

This occurance is evident in all cases of sexual assault and harrassment allegations. When a survivor comes forward, their truth is favored by those who benefit from the allegation and is denounced by those who have contradictory agendas. This happened in the case of Tara Reade and Brett Kavanaugh accuser Christine Blasey Ford — just on opposite sides of the political spectrum. Both of their assaults were used as instruments to progress political agendas and were not examined as an issue of morals as any other sexual assault case should be.

Major news sources have been complicit with the respective political agendas they favor. Whereas it took The New York Times 19 days to report Reade’s allegation against Biden, Fox News immediately covered her story and provided the bulk of televised coverage. Furthermore, the DNC refused to investigate Reade’s claim, and numerous politicians came forth to publicly endorse Joe Biden — and denounce Reade — in the midst of the allegation. Senator Kirstin Gillibrand, who became significant figure in the #MeToo movement after she called for Senator Al Franken’s resignation, supported Biden under the pretense that he “has vehemently denied these allegations.”

USA Today released an opinion article by Michael J. Stern on why he was skeptical about Reade’s allegation. In it, Stern details why Reade must be lying — a recapitulation that extends from her previous support of Bernie Sanders to the timing of her allegation. Stern also alludes to the #MeToo movement’s mantra stating that, “[‘Believe survivors’] is a response to a century of ignoring and excusing men’s sexual assaults against women. But men and women alike should not be forced to blindly accept every allegation of sexual assault for fear of being labeled a misogynist or enabler.”

The phrase “believe survivors” does not mean that alleged victims of sexual assault andharrassment are incapable of lying. It means that people who make the difficult decision to come forward should be listened to and not immediately discredited. It means that their claims should be treated with the same respect as the denials of the often powerful men they accuse.

Biden’s denial was not questioned nearly as much as Reade’s allegation, even though Biden has a history of sexual misconduct. Instead, left-wing media obsessively attacked Reade’s credibility — as survivors are often held to a higher standard. People are constantly searching for a “perfect victim” — a victim that doesn’t experience memory loss, makes a formal complaint, and comes forward soon after the event. But, this “perfect victim” does not exist and these “flaws” should never discredit their claims.

In Biden’s formal address to the allegation, he noted how, “From the very beginning I have said, ‘believing women means taking a woman’s claims seriously when she steps forward. And then vet it, look into it.’ That’s true in this case as well. Women have a right to be heard and the press should rigorously investigate claims they make. I’ll always uphold that principle.”

Sexual assault allegations should not be instantly deemed a fraud when they go against one’s personal agenda. Tara Reade deserved the same respect the Democratic Party gave Christine Blasey Ford. People must commit to always believing survivors. It is not a matter of whether or not one’s cause is too important to be tainted by an allegation. The two are not interchangeable.

L.A. County may need to take steps back in economic reopening

No offense, but you kind of poisoned the well from the start by calling the accusers “survivors” if we already knew they were survivors, then the investigation wouldn’t be necessary. I agree that you should remain impartial and wait for the investigation, but “believe survivors” literally can’t mean investigate the claims. Let me put it this way, if I hear about the accusations against Biden, and I say “Well I don’t know what happened, so maybe we should wait for more information to come to light before we jump the gun” and someone responds by yelling “You have to believe survivors!” Is that them agreeing with me? For some reason, I doubt that.