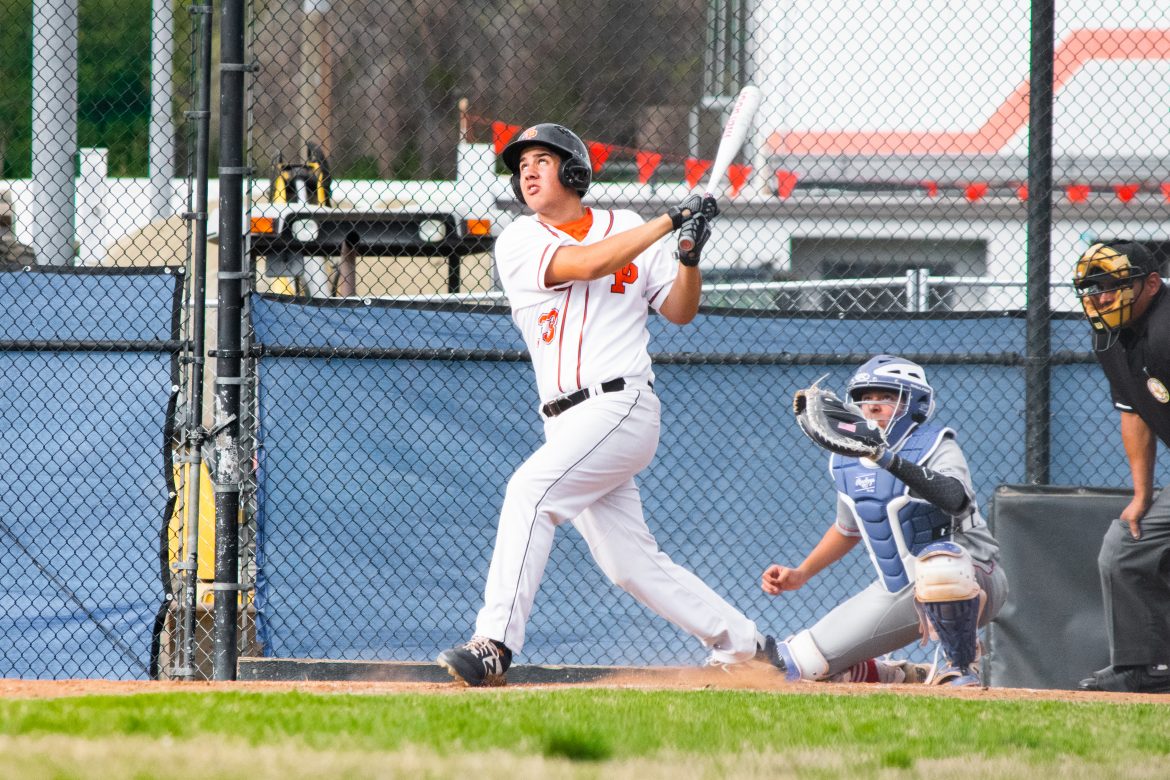 The Tigers earn their first RHL win since March 2017.

The baseball team ended its 33-league game losing streak against San Marino on Friday, Mar. 6. The Tigers carried their preseason momentum into the league opener, defeated the Titans, 4-2; South Pas now boasts a 4-2 record on the year.

The Tigers jumped ahead early on, while a solid pitching day allowed them to hang on to the lead en route to the victory.

Junior Noah Takeda-Teer started at pitcher and senior Samuel Luna-Long at catcher; the duo seamlessly worked in tandem to hold San Marino scoreless through the first four innings. The Titans were impatient and unable to get a single base hit.

At the top of the second, Luna-Long opened the Tiger scoring and headed home with the help of a low, speeding hit from junior Pablo Guerrero. Juniors Nico Schroeder and Dillon Hugasian both reached home in the third inning, boosting the Tigers to a 3-0 lead.

Midway through the fourth inning, South Pas opened up its largest lead of the game. Junior Isaac Sharp sent sophomore Mikey Ebner home from second base.

The Titans were unable to score until the fifth inning; they had a stroke of luck and ran two in in rapid succession. It seemed like a comeback in the making, but junior pitcher Manny Chavez closed out the final two innings to keep the Tigers ahead by two.

“We played really well defensively and our pitchers pitched great. We also had key hits when we needed them and closed the game strong,” Ebner said.

The Tigers will battle it out against Temple City in an away game on Tuesday, Mar. 10.