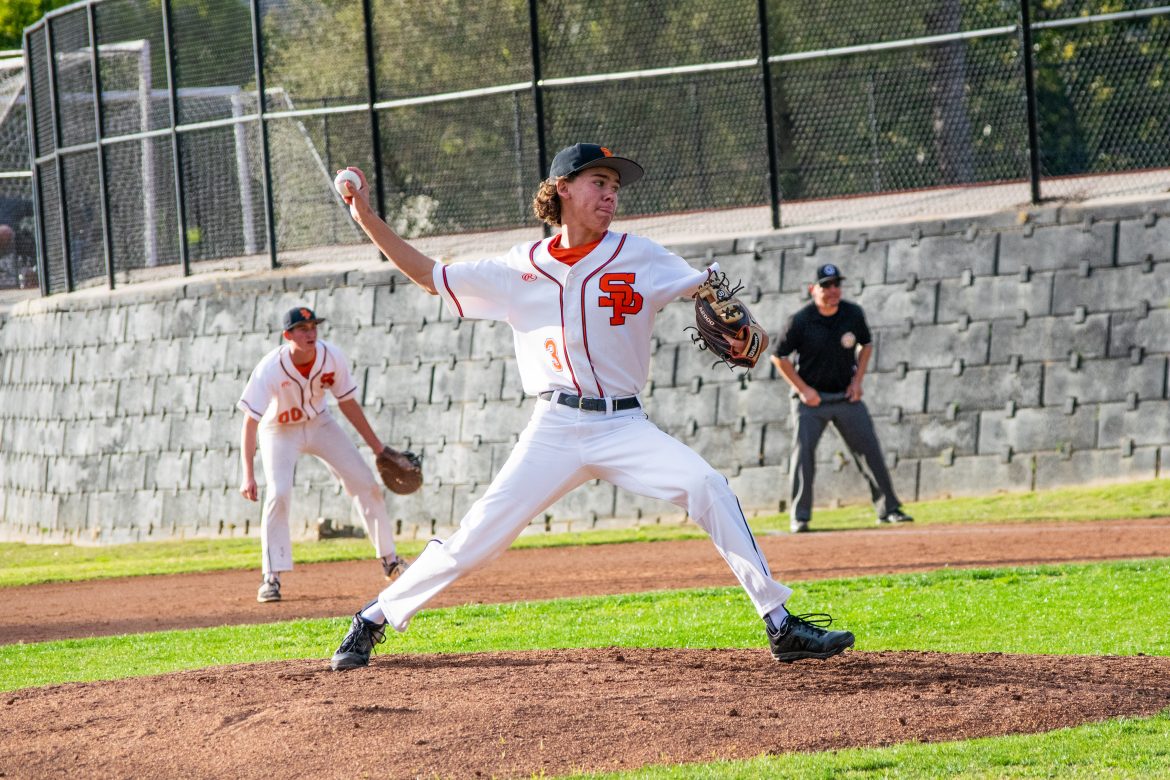 After allowing 10 runs in the first three innings, the Tigers fell to the mercy rule by the bottom of the fifth.

The baseball team faced a 10-0 defeat in its third game of the season against the Rancho Cucamonga Cougars on Tuesday, Feb. 25. The Tigers drop to 1-2 in the preseason.

South Pas gave up four runs in the first inning and never recovered. The Cougars leaped out to a 10-0 lead by the top of the third and mercied the Tigers in the fifth

“I feel that we didn’t come to the game ready to play and it showed in the score, but we will come out on Thursday ready to win,” sophomore Mikey Ebner said.

The Tigers will compete in the Elks Tournament on Thursday, Feb. 26.