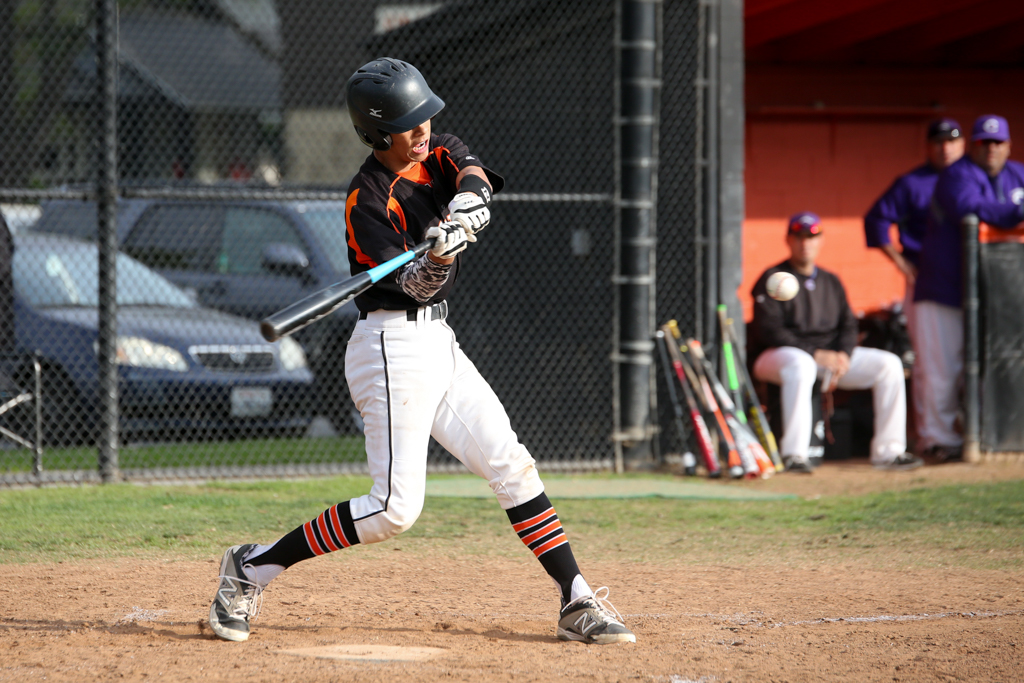 The South Pasadena baseball team clinched a narrow 2-1 win against Cathedral on Friday, March 4 at South Pas. The team now stands at 3-0 in preseason play.

The Tigers kicked off the game by loading the bases in the first. Sophomore Jack Renken opened the scoring with an RBI walk. Soon after was junior Noah Miyamae, who singled to give the team a 2-0 lead.

After the strong start for the Tigers, the game slowed down with neither team able to rally hits. Although he only had four strikeouts, Junior Kevin Park pitched a consistent game, never allowing more than one man on base.

Unfortunately, Cathedral managed to score one run in the fourth after two errors from the South Pas defense. Park kept his composure and pitched a solid game into the seventh.

The team called upon Senior Brandon Louie to close out the game in the seventh. Louie struck the batter out looking, securing the Tiger win.

“Both teams played with equal intensity,” Senior Matthew Shults said. “We managed to pull through both offensively and defensively. Kevin pitched great. In the end however, even with a 3-0 record, we still have a lot to improve on.”

The Tigers hope to continue their win streak on Saturday, March 5 against Poly on the road.