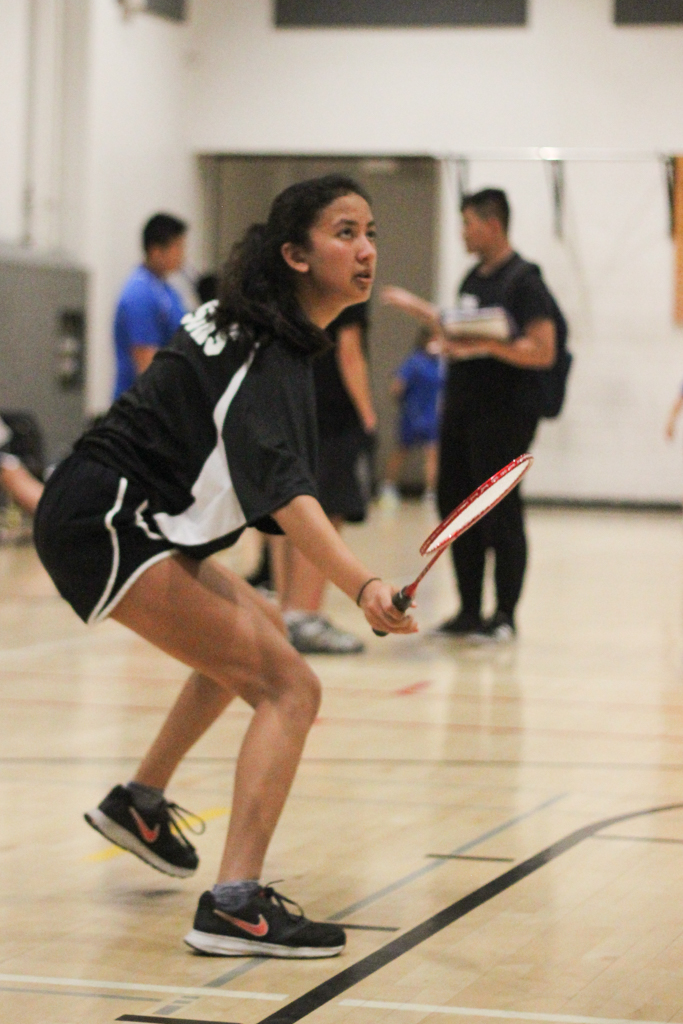 Badminton prevailed by a score of 11-10 versus rival San Marino on Wednesday, April 11, avenging a previous loss to the Titans and extending its winning streak to four matches. The impressive victory over San Marino provides valuable experience for future games. As a result, the team’s overall record rises to 6-2.

Per usual, the mixed doubles pairs comprised sophomores Charles Liu, Emily Choi, Jamilah Hah, and junior Steven Wu, and contributed greatly to the team’s overall triumph.  Liu and E. Choi played brilliantly, emerging victorious in their two matches. Wu and Hah faltered 20-22 in their first game, but mounted a comeback to win the match. However, it was a lineup change that paid the ultimate dividend for the Tigers: instead of her usual girls’ doubles spot, E. Choi was placed in singles and gained two momentous victorious for the team. Her final match helped to cement the win for South Pas.

Additionally, boys’ singles and doubles held San Marino at bay, earning four of eight wins. Unfortunately, the players fell short against the second round of Titans, losing by small margins in three-game sets.

Badminton will hope to carry this momentum into their next matchup, an away game versus Arcadia on Friday, April 11.