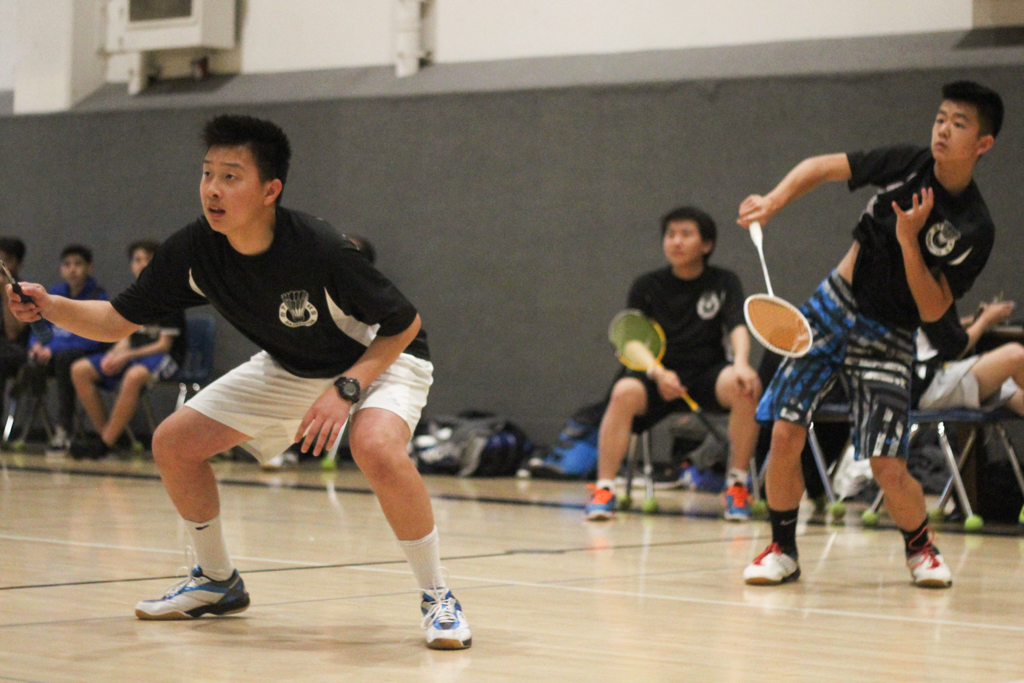 Badminton triumphed over Mayfield on Monday, March 26, defeating the Cubs by a score of 15-6. While numerous players displayed flashes of brilliance, the game was characterized by dominant boys’ singles and doubles play, as the boys combined to earn eight of eight possible wins. The victory bumps the South Pas’ overall record to 4-2 and maintains the momentum established in a recent win over San Gabriel.

Among the Tiger standouts were sophomore Joan Choi, who contributed a pair of singles victories, and freshman Jonathan Ng, who competed admirably on the singles court with two wins. In their mixed doubles match, Choi and Ng were clicking on all cylinders, earning a match victory with scores of 21-10 and 21-8. Junior Kevin Xu and freshman Andrew Cheung also showcased their skill with a pair of commanding doubles wins.

Badminton will face off away against Mark Keppel on Monday, April 9.