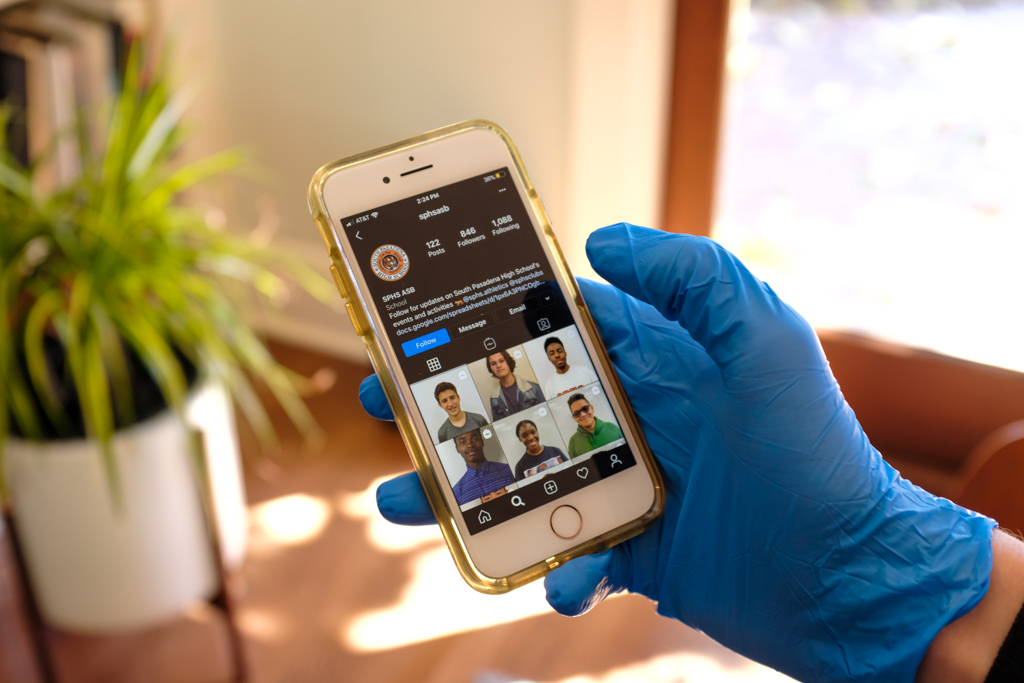 ASB used its online platform to host the runoff election for Commissioner of Academics.

Junior Kimberly Hsueh was elected the 2020-2021 Commissioner of Academics in a runoff vote, as announced by ASB on Saturday, Apr. 25.

As none of the three candidates for the Commissioner of Academics were able to secure more than 50 percent of the votes in last week’s first round of commissioner elections, ASB held a second round of voting between the top two polled candidates. Hsueh and junior Aaron Cho secured the top two spots, receiving 43 percent and 33 percent of votes, respectively.

Both Hsueh and Cho continued their online campaigns throughout the week before the runoff vote commenced on Thursday, Apr. 23.

“I am truly ecstatic to be the next Commissioner of Academics. This has been a dream come true and I thought achieving this goal would be impossible as I was running against two capable and smart students,” Hsueh said. “Nevertheless, I never gave up because I was ‘Kim Possible’ and I wanted to show the community that if you have a dream, then chase after it. I have many ideas I want to implement in SPHS, so thank you, South Pas, for choosing me to be the next commissioner.”

Hsueh will begin her work alongside the other elected commissioners at the start of the 2020-2021 school year.

Disappointment and positivity: how spring athletes react and adapt to the season cancellation

The learning styles conundrum: What is the...