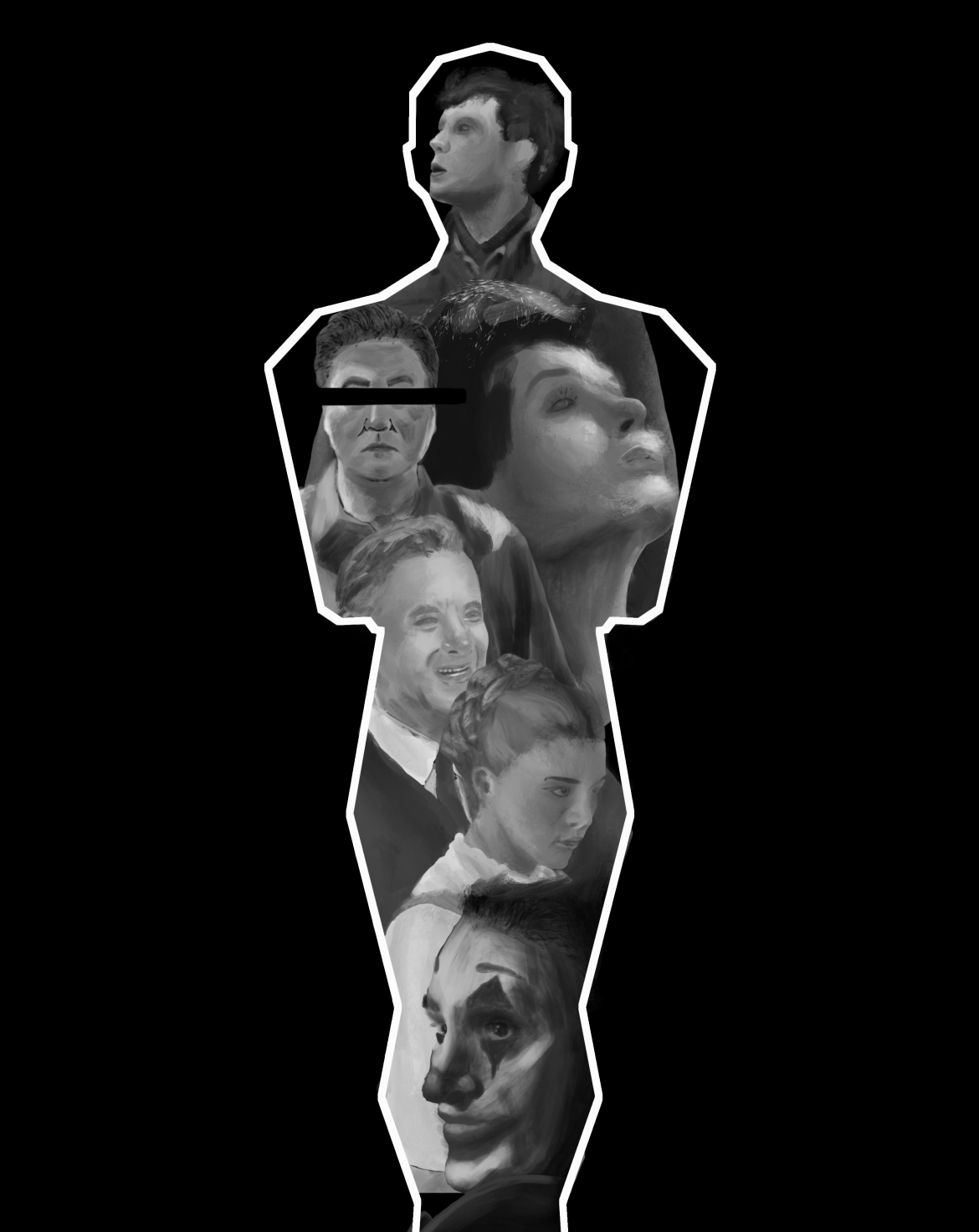 After a year of films that redefined storytelling, brought people together, and opened discussions about social issues, Tiger makes its predictions for 2020's major Academy Award winners.

From Martin Scorcese’s 3.5 hour crime epic to Greta Gerwig’s adaptation of a classic novel to Bong Joon-ho’s genre-blending cult favorite, the Academy Awards have nominated a handful of terrific films. As per tradition, Tiger makes its predictions for the major award winners at the 2020 Oscars.

Best Picture — Parasite
Parasite, the Korean smash-hit, resonates on numerous levels. Writer-director Bong Joon-ho blends elements of comedy, thriller, and horror to craft a gripping narrative about Korea’s social immobility. Conveying emotion past one-inch subtitles, the ensemble cast is stellar. The technical aspects are solid: production designer Lee Ha-jun built the Kims’ mansion solely for the film, while the editing is essential to comedic beats. The Oscars have never recognized a foreign film as its Best Picture — and this year will be no different — but Parasite nevertheless deserves the award.

Best Actor — Joaquin Phoenix (Joker)
Joker is the highly anticipated and emotional journey of a troubled man wrestling with his inner demons and the injustices of life in Gotham City. Joaquin Phoenix, who perfectly embodies the title role, enhances the Joker’s story by making him a multidimensional and well-rounded character. Unlike previous movies featuring the character, Phoenix’s performance allowed audiences to both sympathize and despise him for his cruel actions throughout the film. From his cackling laugh to haunting nonverbal acting, Phoenix’s portrayal of the villain fully outshines the other actors’ performances in the category.

Best Actress — Renée Zellweger (Judy)
Judy is the story of actress and entertainer Judy Garland, who rose to fame for her role as Dorothy in The Wizard Of Oz. Starring Renée Zellweger, the film highlights Garland’s later years, where she struggles with substance abuse from a lifelong career in the entertainment industry. After a six year break from acting, this artistically challenging role brings Zellweger back into the Oscar spotlight. Her performance authentically encapsulates Garland’s charm and doesn’t come off as an impersonation that often exists in the biopic genre, making for a performance that is in every aspect Oscar worthy.

Best Supporting Actor — Tom Hanks (A Beautiful Day in the Neighborhood)
Tom Hanks delivers an outstanding performance that shines brighter than the rest of the crowd. Like Fred Rogers, Tom Hanks is one-of-a-kind in A Beautiful Day in the Neighborhood. His down-to-earth, grounded representation of the beloved host transcends the screen and illuminates Rogers’ distinct personality, and will earn him the Academy Award. Where most other actors would have stopped short at a sentimental portrayal of the late Rogers, Hanks went beyond with his ability to communicate a range of emotions formerly reserved for just Mister Rogers’ Neighborhood: delivering Rogers’ characteristic anger without the appearance of anger and a deliberate, unabashed demand for intimacy.

Best Supporting Actress — Florence Pugh (Little Women)
Florence Pugh completely transformed the character of Amy March in Greta Gerwig’s adaptation of the classic Little Women. In the book, Amy’s sole personality trait is being an annoying and spoiled nuisance. However — courtesy of the film’s screenplay and Pugh’s acting ability — Amy was transformed into the most genuine character on screen. Pugh’s extensive range and ability to communicate complicated yet universal emotions such as jealousy, inadequacy, and desire further enhances the depth of her character. Her actions are given reason and her character is given growth helping her become the intelligent, stubborn, humanly flawed sister that was originally only epitomized in Jo March.

Best Director – Todd Phillips (Joker)
The Best Director nominations disappointed many, as there were no female nominees despite many critically acclaimed films made by women (Lulu Wang for The Farewell, Marielle Heller for A Beautiful Day In The Neighborhood, and Greta Gerwig for Little Women, to name a few). However, Todd Phillips’ cinematic vision for Joker turned the story into one filled with character development. The Joker’s anxieties and foreshadowings are projected perfectly through the film’s intense shots. The movie delivered unprecedented social commentary on societal victims and villains that could have only taken shape with the help of the calculated and vision-driven direction of Todd Phillips.

Best Cinematography — 1917
1917 is almost guaranteed to emerge victorious. Sam Mendes’ World War I epic follows two British soldiers who race across enemy territory to save 1,600 comrades. Edited to appear as one continuous take, it is a monumental technical achievement.  When pieced together, the effortlessly smooth shots provide the scenic medium necessary to showcase the grim effects of war. The cinematography is key to 1917’s perspective on war’s horrors and the movie’s definitive condemnation of war — an idea that is not regularly portrayed in today’s cinema. With Birdman winning for the same technique in 2015, cinematographer Roger Deakins will take home his second Oscar in fifteen nominations.