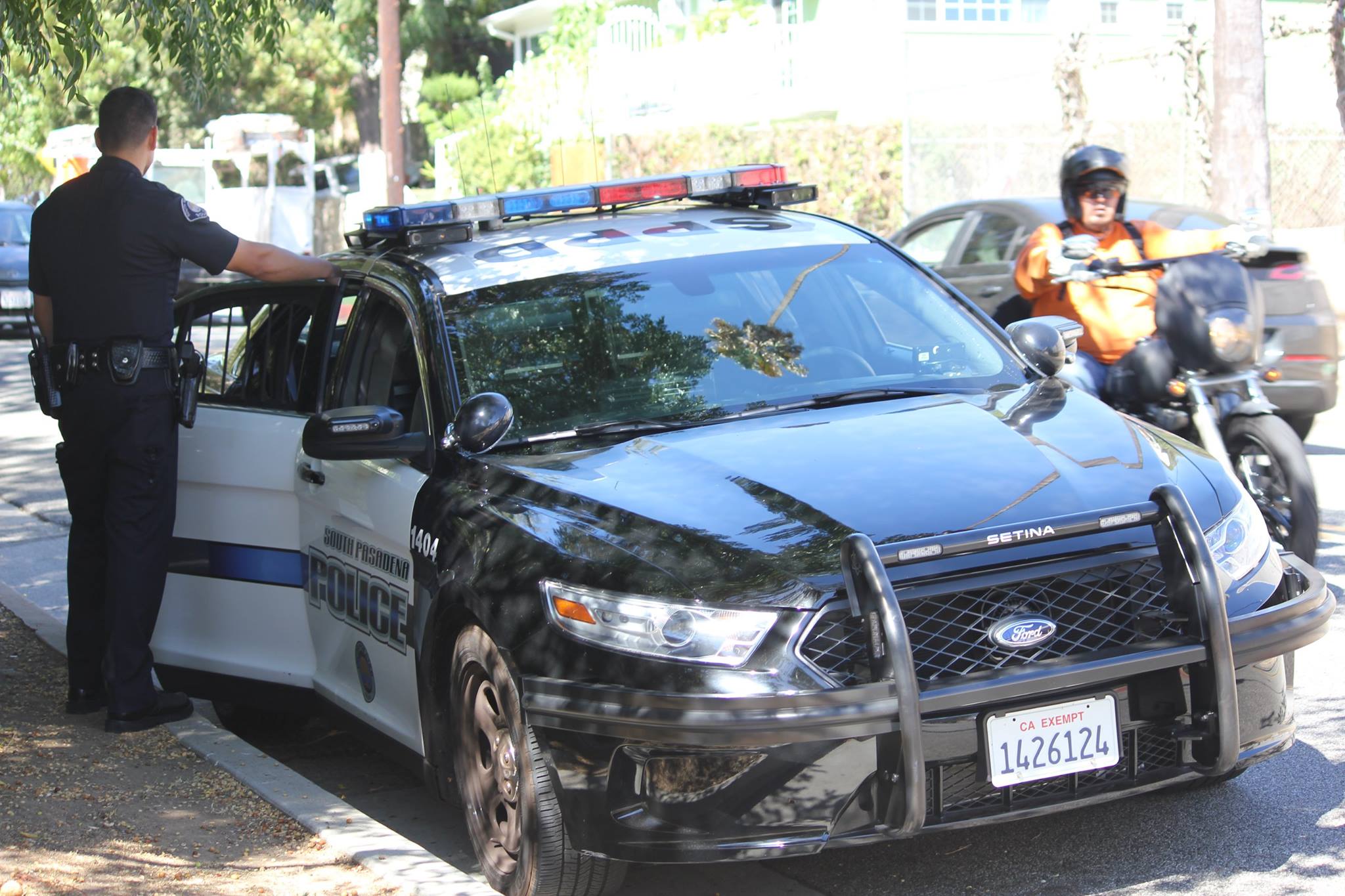 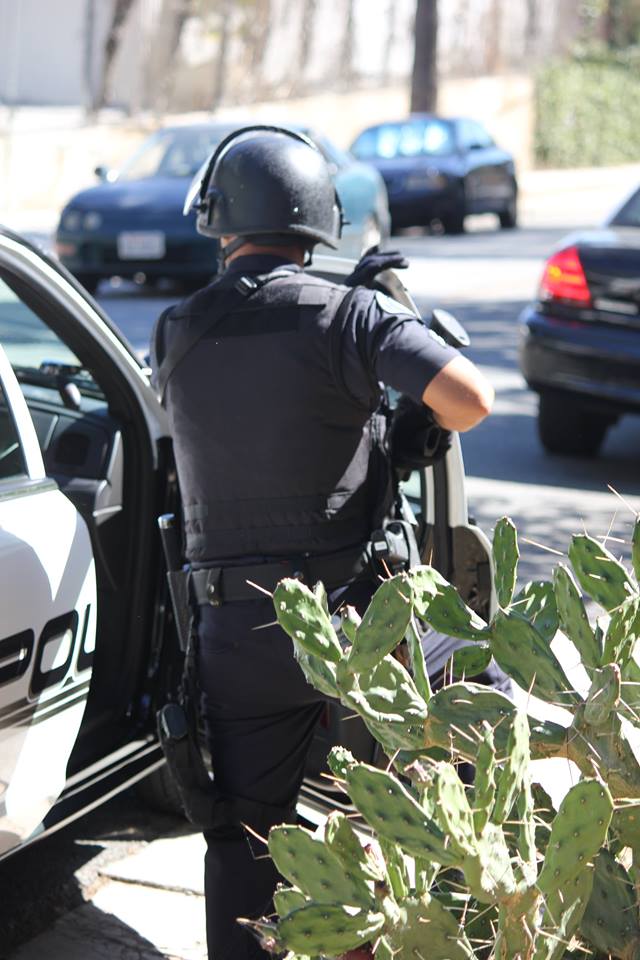 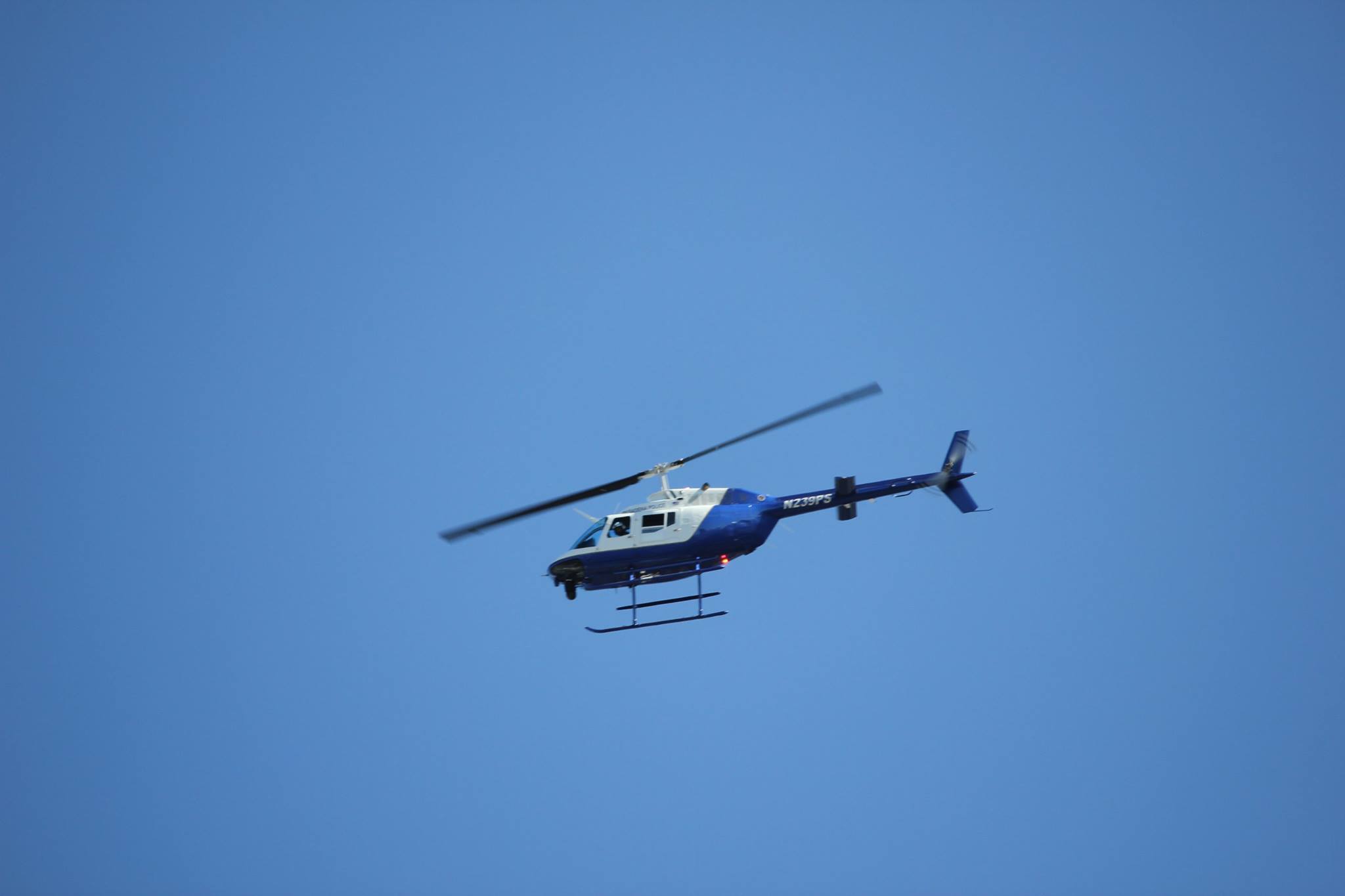 Two suspects attempted a robbery near South Pasadena High School yesterday afternoon. One suspect was caught on the scene, while the latter was apprehended after an extended search. Details regarding the suspects are still unclear.

Because the suspects may have been armed, the South Pasadena Police Department enlisted the help of neighboring departments from Pasadena, San Marino, Alhambra, and Monterey Park, which brought heavily armed officers and canine units.

The SPPD informed principal Janet Anderson that there was no reason to lock down campus. Despite the assurance, Anderson told students to “stay vigilant” in a schoolwide announcement at 1:40 p.m. As a precaution, the snake trail and other streets in the Monterey Hills area were closed to traffic.