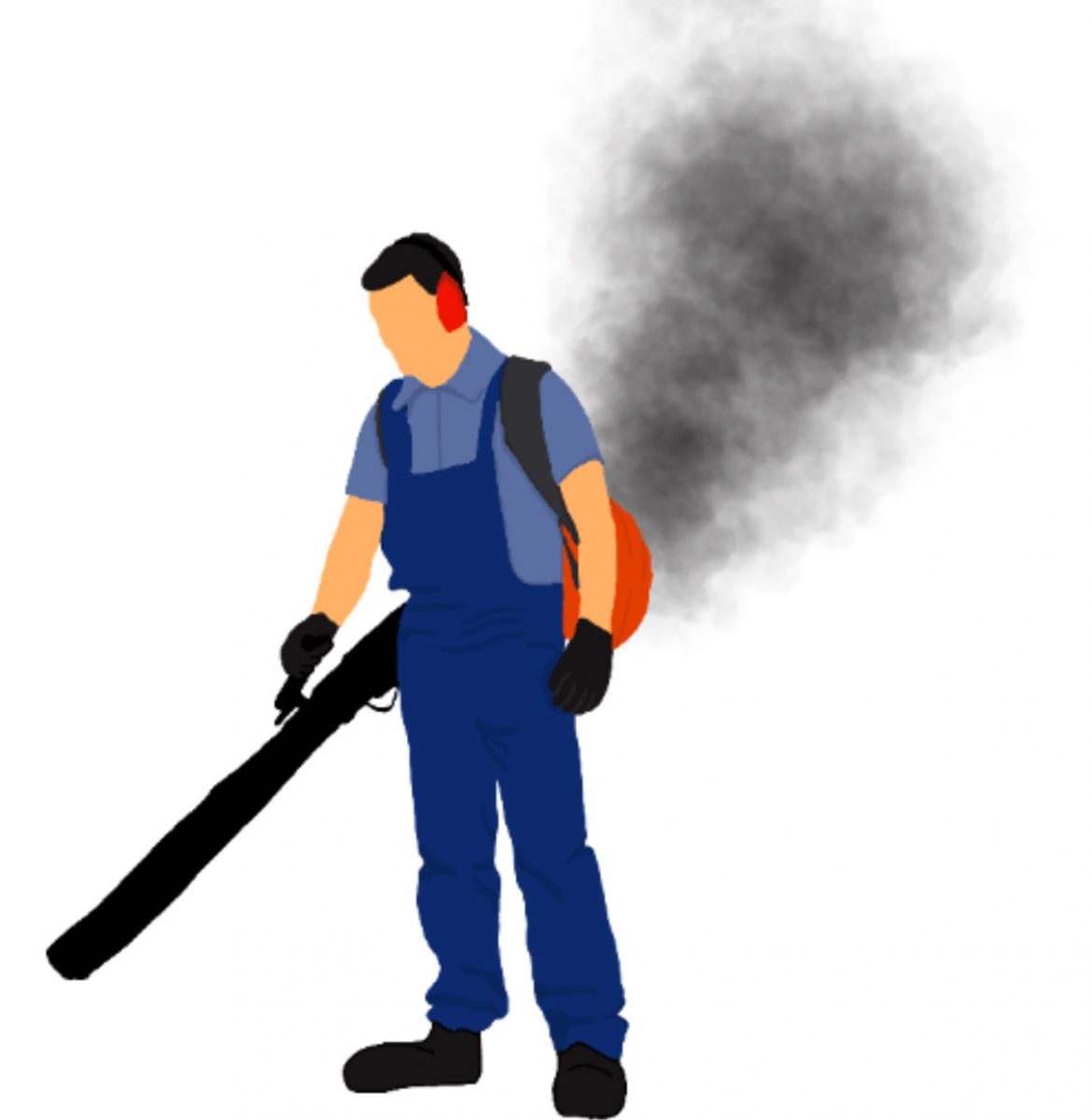 The South Pasadena City Council voted to send ordinance 19A back to the staff for revision at their meeting on July 7, 2021. The ordinance would have entirely banned gas-powered leaf blowers in South Pasadena. However, lacking a plan for enforcement and potential penalties, the council members decided not to approve the ordinance by a vote of 5 to 1. The City Council will consider the revised ordinance on August 4, 2021.

The issue of gas-powered leaf blowers first found its way to the South Pasadena council agenda after their use was banned in all city parks in 2016. The American Green Zone Alliance (AGZA) estimated the ban would prevent 31 tons of pollutants from entering the local atmosphere each year. As climate change and pollution continue to plague our world, and more than 60,000 people die in the U.S. every year from the effects of air pollution, banning gas-powered leaf blowers is a small but effective step toward cleaner air and more protected community health.

“As a state, as a country, we’re trying to move off of fossil fuels,” longtime South Pasadena resident Andrew Vogel said. “[If this ordinance] can be done fairly and economically I would definitely be in favor of it.”

The cumulative effects of being subjected to gas-powered leaf blowers range from dizziness, headaches, and asthma attacks, to increased likelihood of heart and lung disease, lung cancer, and dementia. All of these hazards lie right in backyards across South Pasadena. Gas-powered leaf blowers also contribute to noise pollution. The Centers for Disease Control (CDC) reports that noise pollution can lead to stress, difficulty sleeping, productivity loss, and headaches.

Despite the environmental benefits in banning gas-powered leaf blowers, there are some significant challenges that come with it, specifically in how it affects gardening companies and their workers. As it stood, the ordinance would have allowed anyone to call the police on gardeners using gas-powered leaf blowers, which is unacceptable. The police should not be used as the enforcement mechanism, given the long history of racist and brutal interactions from the police to communities of color. Gardeners shouldn’t be penalized, but rather the responsibility should fall on homeowners. Placing small fines on homeowners for the use of gas-powered leaf blowers is a sensible solution to the question of enforcement.

Another potential problem with the ban is the cost of electric leaf blowers to gardeners. To support small businesses and their employees, state and local agencies should provide full rebates. Currently, the Air Quality Management District (AQMD) has a 75% rebate offer for the cost of electric leaf blowers. Any additional costs to gardeners should be passed on to homeowners in the form of paying higher monthly bills.

“I’d certainly support it,” Vogel said. “We have gardeners and I’d definitely plan to pay a little bit more for the good of the city.”

Gardeners would also see the most environmental benefits from a gas-powered leaf blower ban, as they work in closest proximity to the pollution.

South Pasadena must make a long term investment in banning gas-powered leaf blowers to protect the health and quality of our community. Cities like Claremont and Lawndale realized this over 30 years ago and implemented bans on these harmful machines. South Pasadena should join them and more than 15 other cities in California in eliminating gas-powered leaf blowers and helping to ensure the health of our community.