Home Opinion A Look Back at The Afghanistan Conflict
OpinionPrint Issues 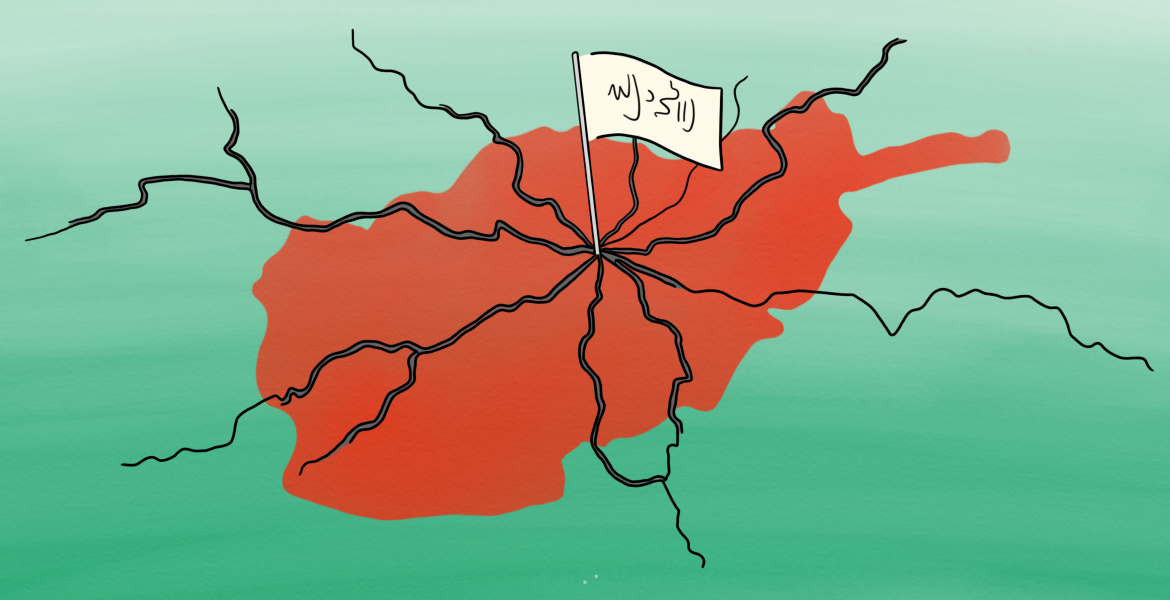 September 11, 2001 is a day that will forever live in infamy. The traumatizing attacks and subsequent “War on Terror” left deep scars in America that rippled across the Middle East. In a desperate search for answers, many backed the invasion of Iraq and Afghanistan with the fantastical belief that America would take out those responsible and leave. Yet, as the war’s true nature emerged, public opinion soured, but by then the damage had already been done.

On the fateful morning of September 11, 2001, the American public awoke to the news that a plane had crashed into the World Trade Center. The attacks, which played out on live television, gripped the whole world and created a deafening silence as people mourned. Then, to their horror, a second plane flew into the second World Trade Center and they watched, live, as the tower collapsed. The public could do nothing as they watched people jumping to their deaths and New York City crumbling before them. 2,977 people died that day according to the BBC. As a result, the American populace largely backed the “War on Terror,” a sweeping blood-lust for those responsible for the attacks.

Our response to September 11 left nothing to the imagination. People wanted those responsible to suffer, and they were willing to do anything it took to achieve that goal. The American people’s hate and fear consumed their logic. Consequently, their paranoia rushed our nation into yet another war. However, this war would be longer, deadlier, and more disastrous for the future of American foreign policy.

The romanticized belief that the “War on Terror” would be a swift operation in which the U.S. and its allies swiftly eliminated foreign terrorists shattered almost immediately. The U.S., to start, declared war on the nations that harbored al-Qaeda as opposed to the organization itself. With every drone strike, it grew abundantly clear that innocent people were being killed in the crossfire; Entire villages were reduced to rubble in the name of “justice” and “freedom.”

As the war continued, the façade faded — America had overstayed its welcome. It was no longer a fight against Aal-Qaeda, but an opportunity to establish a pro-American government. Afghanistan was left in shambles while Americans remained blissfully ignorant to their suffering.

Our nation’s “noble intervention” exacerbated the Taliban’s extremist views and, in turn, the group’s extremist hate. Of course, the Taliban has committed innumerable amounts of unforgivable acts, but they did it to free their country from an unjustified attack. The U.S. forced its views of capitalism and “western justice” onto a nation that never asked for it. The Taliban see themselves as their nation’s great cultural and religious savior from the tyrannical U.S., a nation that cared very little about the sons they stole from Afghan mothers and the Islamic state we tried to uproot. When the terrorists of September 11 nearly obliterated New York, we refused to stand idly by and watch it happen. We took arms to eliminate what we believed to be a “worldly evil.” The Taliban’s aims are no different than ours were all those years ago.

As our country healed, the U.S. left Afghanistan with deep scars that would not heal. Our nation’s relentless hate shrouded our true motives for staying in Afghanistan, puppeteering its government. The 20-year fight cost the U.S. thousands of lives and the Afghans millions more. Our failure to defeat the Taliban and, later, stabilize Afghanistan, brought deep flaws in our nation’s foreign policies to the surface. Charles Summer summed up American interventions best when they said, ”for a nation that seeks to right the wrongs of the world, we have unwillingly become the enemy in numerous countries.”