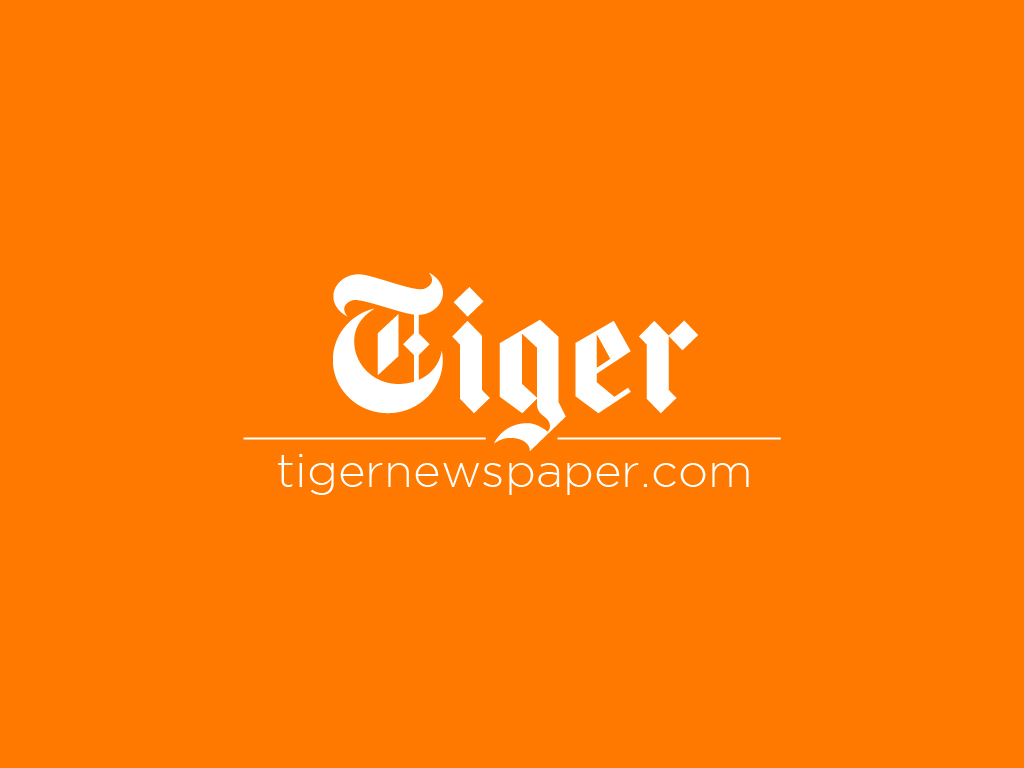 The softball team was mercied on Wednesday, May 2 at home by the San Marino Titans.  Throughout the game, the Tigers’ defense and offense faltered as the Titan talent carried San Marino to a 10-0 final score.

In the first inning, the Titans got an early lead by scoring two runs. While the Titan offense was dominant, freshman first baseman Mollie Parker tagged out a runner and then threw home, making the first of the game’s double plays.

While Parker’s defensive prowess remained a dominant fixture throughout the game, the Tiger offensive game suffered. As the Titans scored three runs in the second inning, two in the third, and one in the fourth, the weaknesses in the Tiger defense began to show themselves.

In their final inning, the Titans capitalized off of bases loaded, scoring with a single and pushing the score to 9-0. After that play, the dominant team continued widening its lead with one more run.

The Tiger will face off against the Titans again on May 3 in an away game.