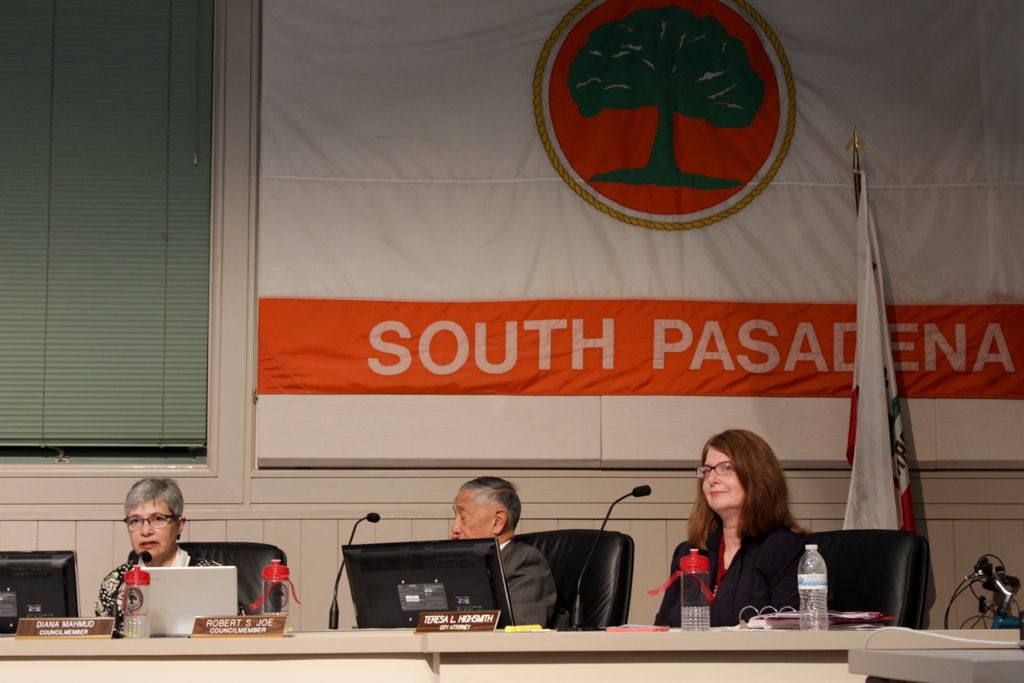 Smoking will be prohibited on all public sidewalks in South Pasadena after the adoption of an amendment to the city’s municipal code. The legislative changes were introduced at a city council meeting Wednesday, May 2nd but were not passed immediately; a vote will be held to pass the ordinance at a later meeting.

The city has already banned smoking in public buildings, parks, restaurants, and other public areas throughout South Pasadena. With these changes, residents may only smoke on private property or in parked cars. Additionally, a 2013 amendment forbids residents from smoking in any part of a multi-unit residence, due to the increased hazard of smoking in a compact shared space. The smoking ban is meant to protect citizens from the effects of secondhand smoke, especially children and those suffering from asthma.

Before the no-smoking zone was extended to sidewalks, a buffer of 25 feet around schools was implemented. Some members of the community did not think this was adequate protection, as in the case of Gisela Benitez.

Benitez, whose non-smoker husband died from lung cancer, was concerned about how her children were exposed to smoke near schools. She approached the council in 2017 to propose new signage and changes to the municipal code so that anti-smoking measures could be properly enforced around schools, and offered to pay for any signage on school grounds. She is greatly satisfied with the city’s response to the issue. Councilmember Marina Khubesrian commended Benitez on her efforts.

“You’ve come forth and you’ve made a difference,” said Khubesrian. “Hopefully [the amendments will] improve the quality of life and the air quality for a lot of people in this city. You’ve turned into a tragedy into an opportunity to help people, and I applaud you for that.”

Due to a ‘blanket ban’ approach instead of specifically defined boundaries, the new smoking laws will be easier to enforce than before. Other additions to the amendment included updating multiple sections to fit with the new legal smoking age of 21 and expanding the smoking policy to include cannabis.