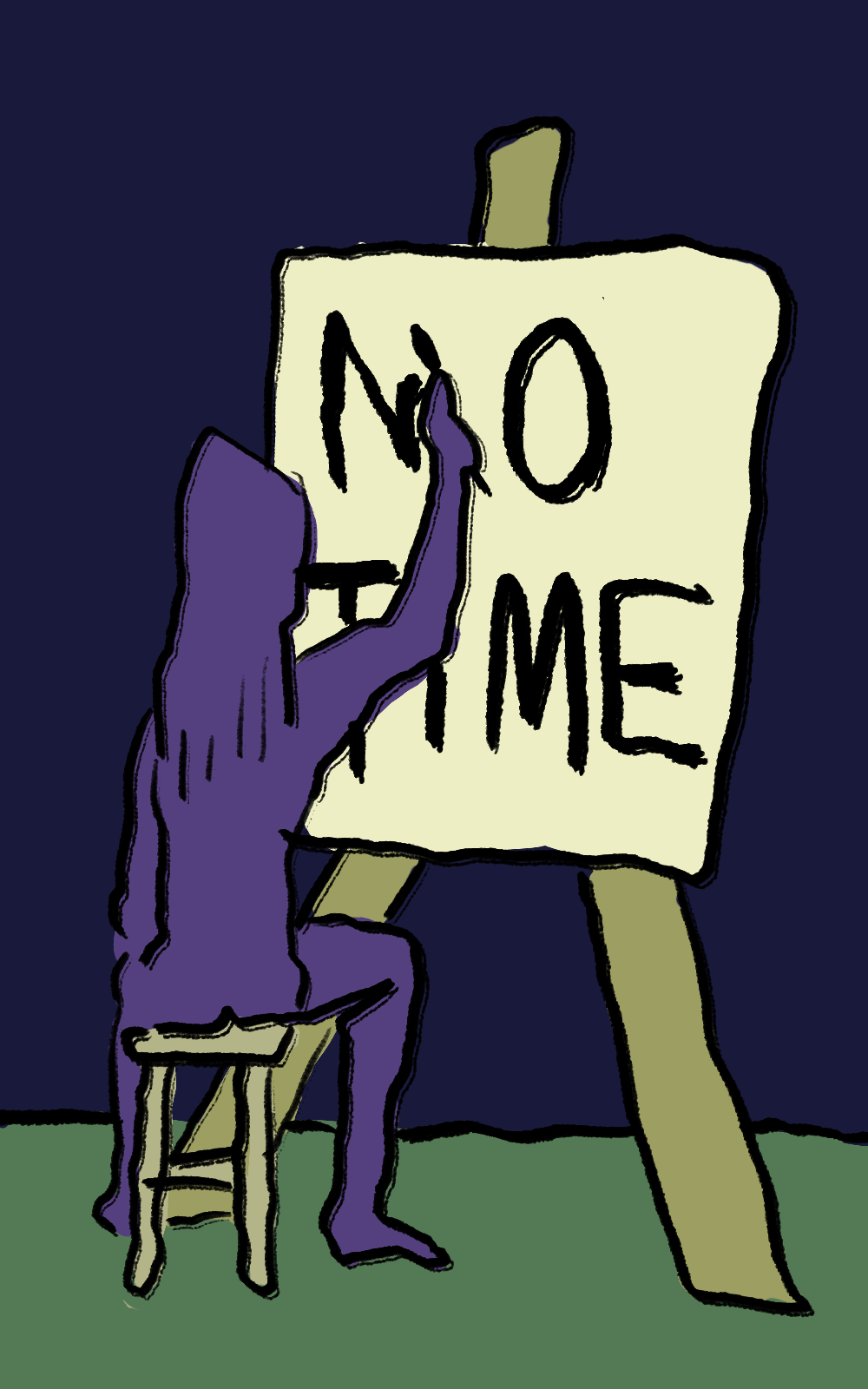 Arts are integral to humanity as an avenue for self-expression. Unfortunately, forcing art on those who are not enthusiastic about it causes it to lose many of these celebrated qualities.

The UC system currently mandates that all applicants take one year of Visual and Performing Arts (VPA). This manifests in the F section of the A-G requirements at SPHS, which includes dance, drama, music, interdisciplinary arts, and visual arts. Students are obligated to take a class specifically designed for those passionate about art, turning what should be a fun elective into a waste of time. UC admissions should broaden the VPA requirement because it currently burdens students’ schedules and is counterproductive towards its intended goal of enriching education.

SPHS students are well versed in the UC’s A-G requirements, as they are indoctrinated by college admissions mania and the scheduling process. Among the South Pasadena youth, it is a common practice to take a VPA in freshman year.

“I think that VPA is definitely more of a requirement than it is an opportunity for people,” sophomore Sadie Metcalfe said. “A lot of high schoolers look at it as, ‘I have to get it over with,’ rather than, ‘I want to do a VPA.’”

The inclusion of VPA classes is critical because it offers a less traditional outlet in school for artistic pursuance. However, the arts category does not cover as many electives as it should. Just as some students are invigorated by acting or painting, others are excited by speech and debate, journalism, or business. All electives should fulfill the VPA requirement so that high schoolers do not have to choose between interest and necessity.

That decision has forced some students to use time outside of the traditional school day to get the UC requirement done. Many high schoolers take other core classes outside of the school year to make room for art in their schedule, but those summer courses are costly. Public high schoolers should not have to pay for any portion of their education.

“Getting the VPA done required more work than I would have wanted to,” Metcalf explained. “I had to take history over the summer, which obviously wasn’t as fulfilling as full-year history.”

The UC guidelines should expand the art mandate for applicants in order to relieve their scheduling stress and ensure that everyone can take classes that spark their interest. This would create an environment where everyone is motivated to learn and teachers can instruct students that genuinely want to be in their classes. VPAs play a critical role in many students’ lives, but they should not be restricted to a narrow definition that is forced upon everyone.

Nutrition: the unseen factor critical to a...

Opinions on the best and worst athletic...