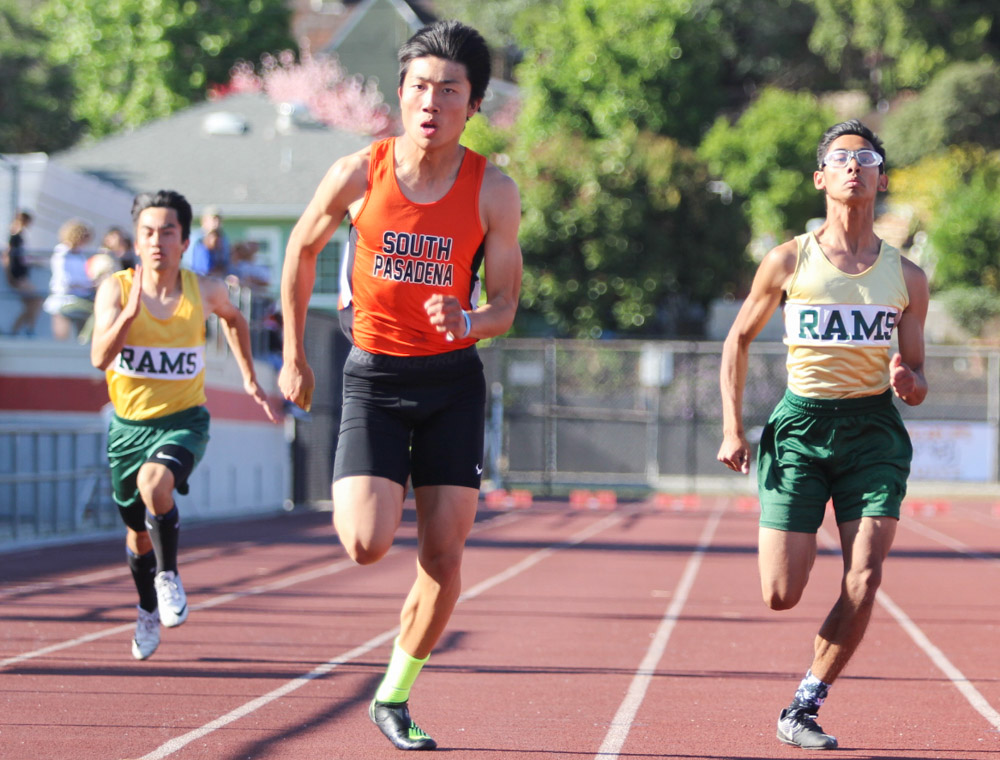 After winning first place in the triple jump at CIF Division 3 Finals, sophomore Tianhao Wei placed second at the prestigious CIF Masters Meet. He jumped 47’06”, a new school record, and qualified for the CIF State Prelims meet. His jump on Saturday, May 26 at El Camino College was nearly a foot farther than his winning jump at finals. With his new personal record, Wei is now boasts the 12th farthest jump in the entire state of California.

“To qualify for states is pretty cool, the hard work really paid off. As a freshman I never expected to go to state at such an early time,” Wei said. “Not that many people expected me to go that far, so I surprised everyone when I qualified with another PR.”

Wei will head north to Fresno on Friday, June 1, where he will compete in the CIF State Prelims at Buchanan High School. Although only a sophomore, Wei will face off against the best 25 jumpers in the state with the hope of making it to finals the following day.