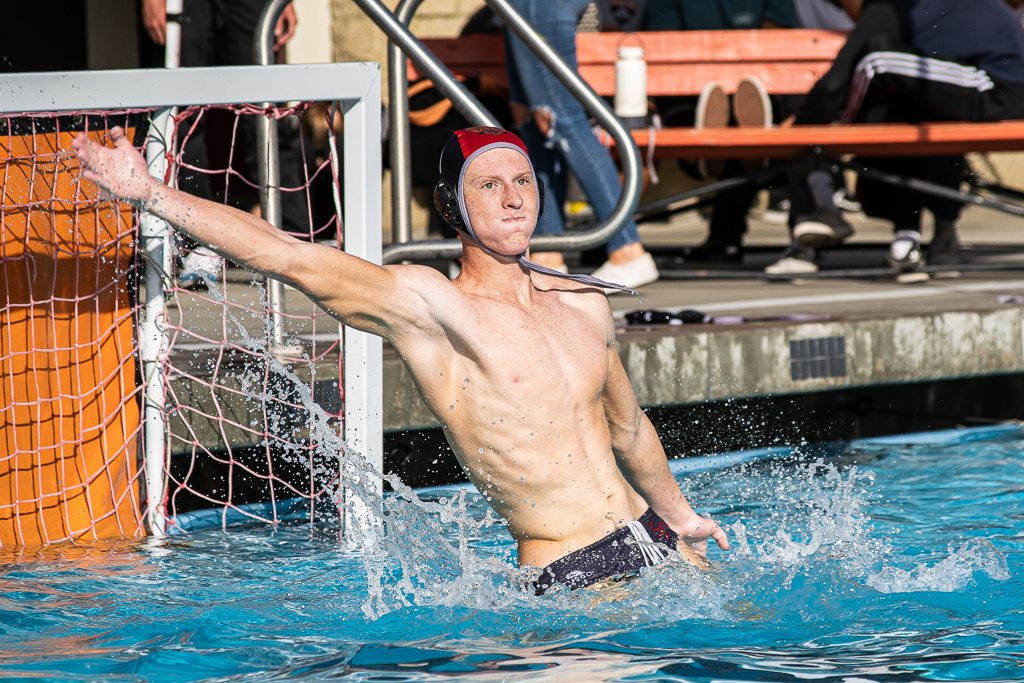 There have been two constants in fall sports over the past few years: girls volleyball and boys water polo. Always featuring a talented roster, both teams have hovered near the top of the Rio Hondo League tables and competed for CIF berths.

Fueled by a talented junior class, boys water polo finished with an 8-0 league record and won by 10.6 goals per match. Eddie Lane-Flannigan shines as the center of the Tigers’ offense with his ability to score from a wide variety of angles, while Anthony Felix and goalkeeper Liam Markus lead a stifling defense that conceded under five goals per league game.

“The juniors are really the core of the team,” senior captain Evan Kowal said. “They’re the real leaders of the team, both with their play and attitude. With only two seniors on the team, the juniors have a bigger role than most and they’ve succeeded exceptionally.”

Against La Serna in the CIF Regional quarterfinals, the juniors shined on the biggest stage. Foord relentlessly slammed kills into Lancer territory and Florence boasted a season-high 19 assists. With a nail biting five set win, the Tigers advanced to the semifinals and clinched a CIF State berth.

“I think that our team was able to rally together to get the job done,” Hirano said. “When the game got really close, our team did not crumble under the pressure.”

While girls volleyball is knee-deep in its CIF run, boys water polo is just starting its playoff journey. South Pas jumped out to a quick 7-0 lead against Newbury Park in the first round on Tuesday, Nov. 5, and coasted to an 11-6 victory behind Markus’ stellar performance in goal.

Boys water polo will look to continue past the second round today, Thursday, Nov. 7, when they face off against the Schurr Spartans. Meanwhile, girls volleyball will begin CIF State competition next week on Tuesday, Nov. 12.