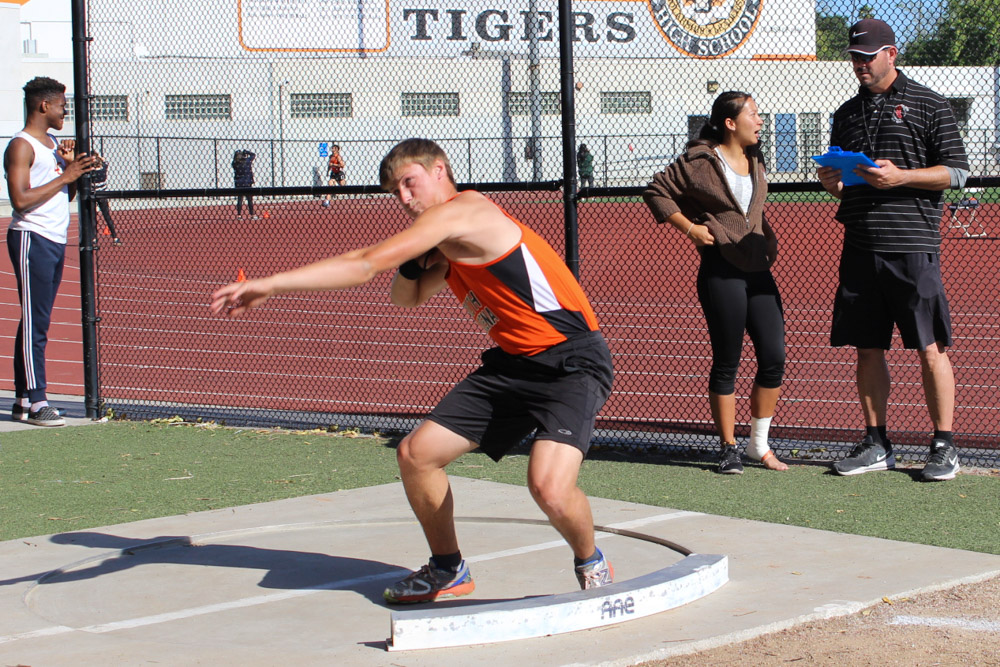 The SPHS track and field teams’ domination of Rio Hondo league continued on Tuesday, April 17, with the boys beating La Cañada 105-19 and the girls also winning comfortably by a score of 95-28. The boys’ team had one of its best efforts as a whole this season, taking first place in every single varsity event. 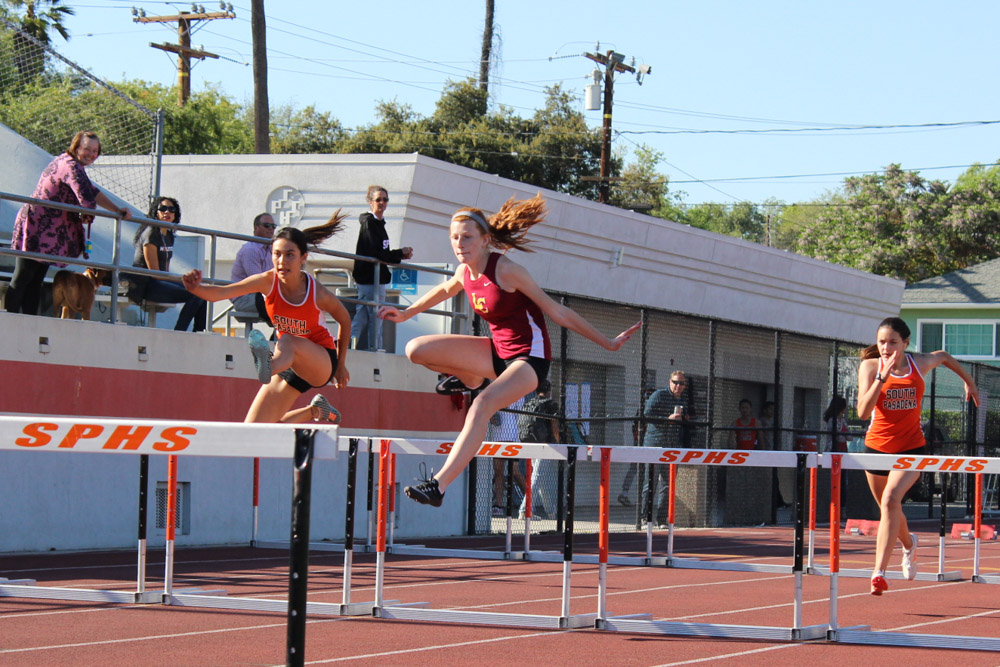 While nothing was unusual about the lopsided final score, one of the unexpected highlights from the meet was sophomore sprinter Gianna Beasley’s first appearance in the 1600 meter race. She came in first place with an impressive time of 5:17.83, the fastest girls’ mile time at SPHS in the last seven years.

“I realized that is mile is more of a mental race than a physical race. Even though I went into the mile expecting the worst since it was [my] first time running it competitively, as the race went on, I gained more confidence,” Beasley said. “All I can say is that the third lap of the mile kicked my butt, but going into the fourth lap I knew I still had some gas in the tank. I feel like I can say I left it all on the track.”

Freshman Ella Leeson and junior Ashley Hugasian both earned five points for the girls’ team by having the farthest jumps in the long jump and triple jump respectively. Junior Christina Taylor’s 59.63 second run in the 400 and Beasley’s 2:18.5 time in the 800 both were enough for first place in their events. Despite winning most of the events in the meet, the Tigers suffered a close loss in the girls’ 4×100 relay, barely losing at the finish line by .16 seconds.

South Pas will look forward to its final league meet against Temple City on Wednesday, April 25, hoping to dominate the competition once again.