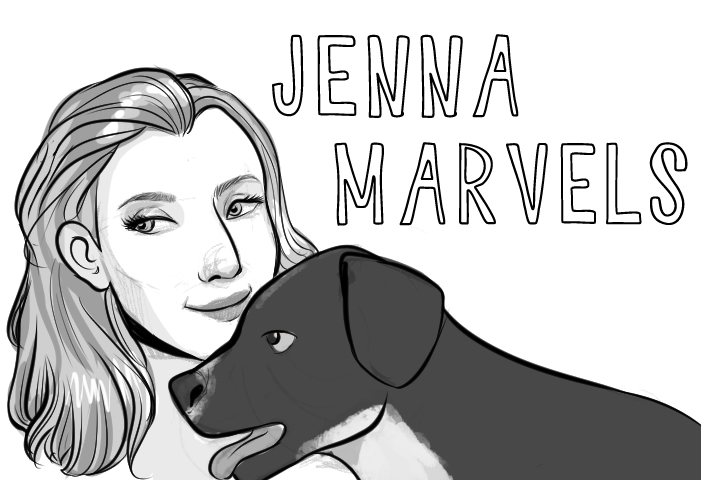 I’ve never been good at picking out a Halloween costume. It might be because October is definitely the fastest moving month of the year (especially with the deadline for college applications on November 1) or possibly because my planning skills in general are seriously lacking (another factor making that impending due date even more terrifying). But none the less, I have found myself at Party City on October 30 more times than I’d like to admit. Some people confuse this lack of foresight as a sign that I don’t like the holiday in general, but it’s quite the opposite. Despite some sub-par costumes over the years, I’ve always been that kid waiting not so patiently outside my front door for the sun to go down and the Halloween fun to start.

We, as a population, have decided to dedicate a day to make believe, to dress up, to being whoever we want to be. That idea, despite its ridiculousness, I have loved since childhood. We are given an opportunity to become the most extreme versions of ourselves, or possibly let out another side we keep hidden. Whether that manifests as a very meticulously applied fake joker scars (yes Hannah Sipe, I watched your YouTube tutorials) or an ‘ironic’ scandalous nurse costume… Whatever it may be, we are given an opportunity to live that fantasy for an evening and get free candy from the neighbors we never talk to, an opportunity that not everyone takes
advantage of.

We are forced to be so serious day in and day out. We have countless tests and assignments and let’s not forget the applications that will determine our future we can do the next morning, but for one night, we are allowed to escape all that. So don’t let those judgmental parents make you feel bad, go trick-or-treating, do not pass up on an opportunity to get free candy. Get the living daylights scared out of you for fun. Or just simply go out and have a good time with your friends. We have eight more months to be high schoolers, so after you press that send button, take the day off and have a good time.