Home Feature The unexpected feminism of ‘The Queen’s Gambit’
FeatureFeaturedReviews 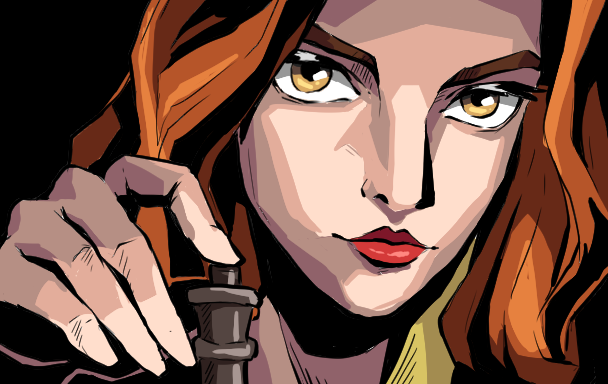 'The Queen's Gambit' draws drama and intrigue out of chess in a stunning seven-part miniseries.

The Queen’s Gambit is an exhilarating new seven-part drama miniseries from Netflix. The show is an adaptation of Walter Tevis’s 1983 fiction novel of the same name and follows orphan Beth Harmon (Anya Taylor-Joy) as she attempts to become the world’s greatest chess player. Set in the mid-1950s to late-1960s, the series observes both Harmon’s transition into adulthood and her advancement in the world of chess.

The plot of the show is not only incredibly unique but bends genres in an exciting way. A mix of drama, comedy, and romance, the series tackles everything from the cut-throat nature of the chess world to the dangers of addiction. Gambit is a tale of drug abuse in the 60s, tense Cold War relations, and the expanding role of women in chess. The show’s choice to have Harmon grow up and become more comfortable in her femininity also touches on the struggles that many women have to endure in order to be respected in male-dominated fields like chess.

While chess may seem like an unusual subject to focus a show around, the team behind Gambit was able to fill such a confusing game with suspense and drama. The miniseries invites everyone to learn more about the game and just how intense each match can be. Through Beth’s character journey, viewers discover the dedication, studying, and hard work that goes into being a professional chess player.

The series’ use of music highlights the atmosphere and intensity of the plot. The soundtrack is a charming 60s time capsule, featuring artists like Quincy Jones and The Monkees, and draws the viewer into the wild, vivid world of Gambit. The original score, composed by Carlos Rafael Rivera, reflects the thoughtful mindset and high stakes of a well-played chess match.

Cinematographer Steven Meizler’s unique camera movements, close-up shots and dramatic lighting add to the intensity and emotion of each episode. As Beth finds herself becoming more and more dependent on drugs, her descent into addiction is reflected through an increase in shadows and muted colors.

The Queen’s Gambit is, if anything, the tale of one woman trying to make it in a man’s world and the series does an incredible job balancing feminist undertones with drama and realism. While not outwardly a feminist piece, the show sheds light on how difficult it was for women to balance being competitive in a society that expected complacency.