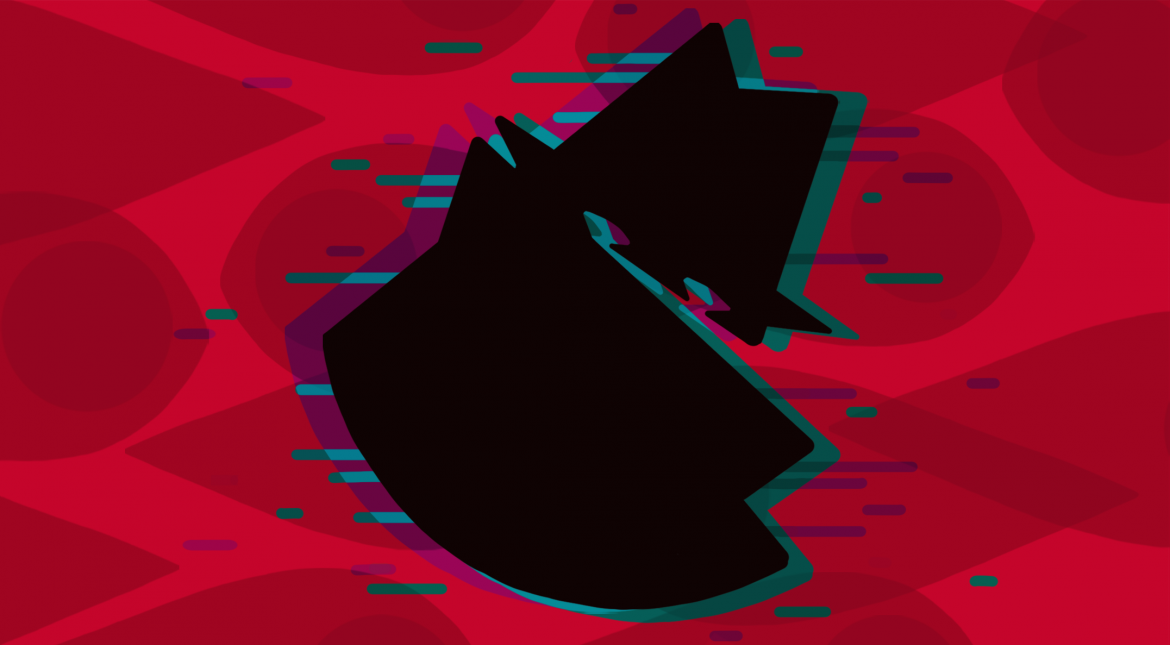 The current structure of the Neighborhood Watch only increases damage directed at marginalized communities.

The recent national spotlight on racial injustice has pushed Americans to re-examine the systemic racism that plagues long standing institutions — most notably, the criminal justice system. Among the organizations complicit in this system is the National Neighborhood Watch, which encourages members to report suspicious activity as an extension of local law enforcement.

The Neighborhood Watch functions under a psychological complex of vigilantism that when coupled with loose guidelines, creates a breeding ground for rampant racial profiling with serious consequences. The organization is a blatant example of the “race to prison pipeline” that disproportionately reports and incarcerates Black and Latinx people.

The program’s notoriety for racial hostility can be attributed to its failure in recognizing bias as grounds many people report on. For example, South Pasadena Neighborhood Watch’s homepage does not provide any sort of anti-bias training that would prevent racial profiling. This is only exacerbated by its broad definition of suspicious, stating that “a person you [have] never seen before walking down your neighbor’s driveway, or side yard,” and “excessive foot traffic to and from a residence occurring on a daily or regular basis” are both grounds to report suspicious activity.

These broad guidelines force members to rely heavily on their intuition, which inevitably clouds “objective judgement” with personal beliefs and biases. Nearly two-thirds of African-American adults say that they have been in situations where people acted as if they were suspicious of them because of their race or ethnicity. These instances of profiling can lead to vigilantism, or the enactment of perceived justice.

The 2012 murder of Trayvon Martin is an example of the violent acts that can occur when suspicion-based reporting is combined with vigilantism. Martin was visiting his relatives when Neighborhood Watch coordinator George Zimmerman called the police to report Martin as suspicious. After Zimmerman ended the call, a physical altercation occurred between the two, in which Zimmerman pursued and fatally shot Martin, who was unarmed.

South Pasadena is not exempt from violent acts of vigilantism. At the Aug. 30 Vanessa Marquez march, couple Michael Plough and Jane Mi attacked DJ Zane Crumley while he was peacefully playing music in front of the school district office. This occurrence was not affiliated with Neighborhood Watch activities, but it still speaks to the vigilantism that is especially pervasive in upper middle class communities.

Of course, anyone can perform acts of vigilantism on their own time, however there is a significant difference between having an entity endorsing it and acting on one’s own accord. It goes without saying that there is a power involved in the neighborhood watch that is not present on an individual basis.

The current structure of the Neighborhood Watch is not keeping anyone safe. Simply narrowing guidelines is not enough. Reports to the police should be crime-based, not suspicion-based. The program’s focus must shift from reporting to prioritizing the safety of all community members, through an implementation of anti-bias training and fundraising for social programs. The Neighborhood Watch needs to redefine what safety in the community actually means: building relationships and providing support.