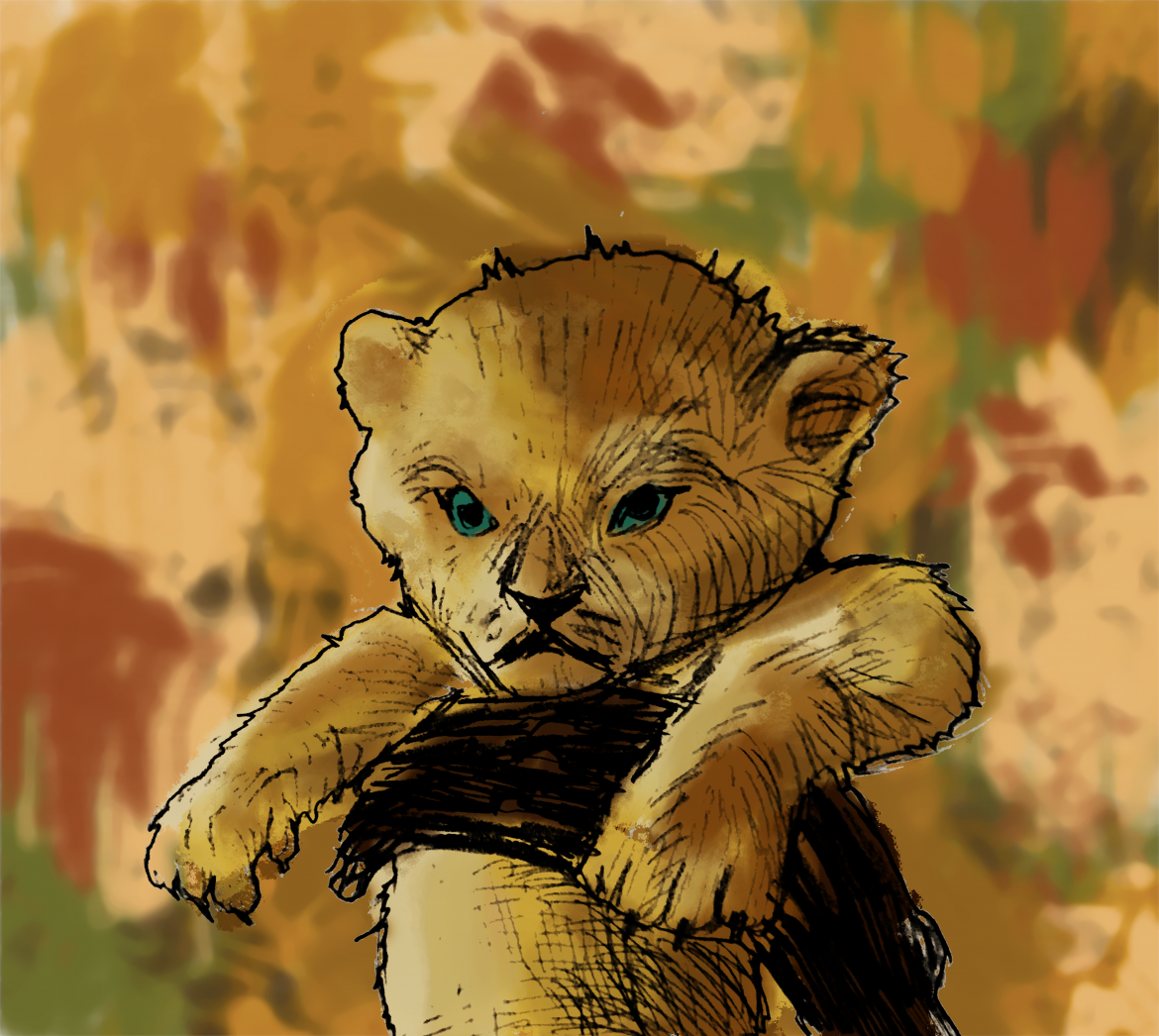 Despite its potential, 'The Lion King' remake ultimately lacked the creativity to stand out as a great remake of a timeless classic.

Disney introduced The Lion King in late July as its most recent remake, but the film did not live up to past remakes on classic Disney stories. The film lacked the heart and imagination of the original, and came off as a money grab for Disney instead of an innovative spin on a classic story.

Past Disney remakes, such as Maleficent, highlighted new sides of previously one dimensional characters and explored entirely new storylines within the original story. Instead of creatively digging deeper into the storyline and characters, Disney seemingly settled for extravagant computer animation (albeit stunning) and an all-new cast that, with its potential left untapped, failed to have any meaningful effects on the film. Where the Maleficent remake shed light on its title character (and villain), Maleficent, Disney took no chances with The Lion King remake, and instead of bringing a new side to Scar, the film’s villain, it followed the same plot as the first version of the movie. The Lion King ultimately failed to present a more complex side to its characters, leaving many aspects of the film unexplored.

The film’s soundtrack suffered the same issues as the plotline, and while the film featured numerous talented singers — including Beyoncé Knowles-Carter (Nala), Donald Glover (Simba), and Billy Eichner (Timon) — Disney failed to properly utilize the talent of the cast.  Four major songs in the remake were straight from the original, and while the music itself was excellent, the lack of originality made the potentially breathtaking soundtrack dissatisfying, not to mention the fact that the film’s reliance on music for plot and character development became painstakingly repetitive.

Disney also failed to bring the charm of its original in its animation style, which was vastly different from the classic. The Lion King remake’s incredibly lifelike computer animation is undoubtedly astonishing, with surreal detail put into the lions and scenery. However, this ended up working against the movie; the lions looked and felt less like relatable characters and more like actual animals. Cartoon animals can pull off singing and talking, but the CGI animals were so lifelike that it felt impossible to connect with the characters.

The Lion King was an unnecessary movie to remake. Despite its big names and elaborate computer animation, these efforts to make the film an impressive remake were ultimately in vain without a fresh story and new perspective. Though the remake provided an opportunity for a different take on a classic, the film came off as an unabashed money grab. The overall lack of creativity from a behemoth that prizes itself on its abundance of creativity proved to be a complete letdown for a remake.