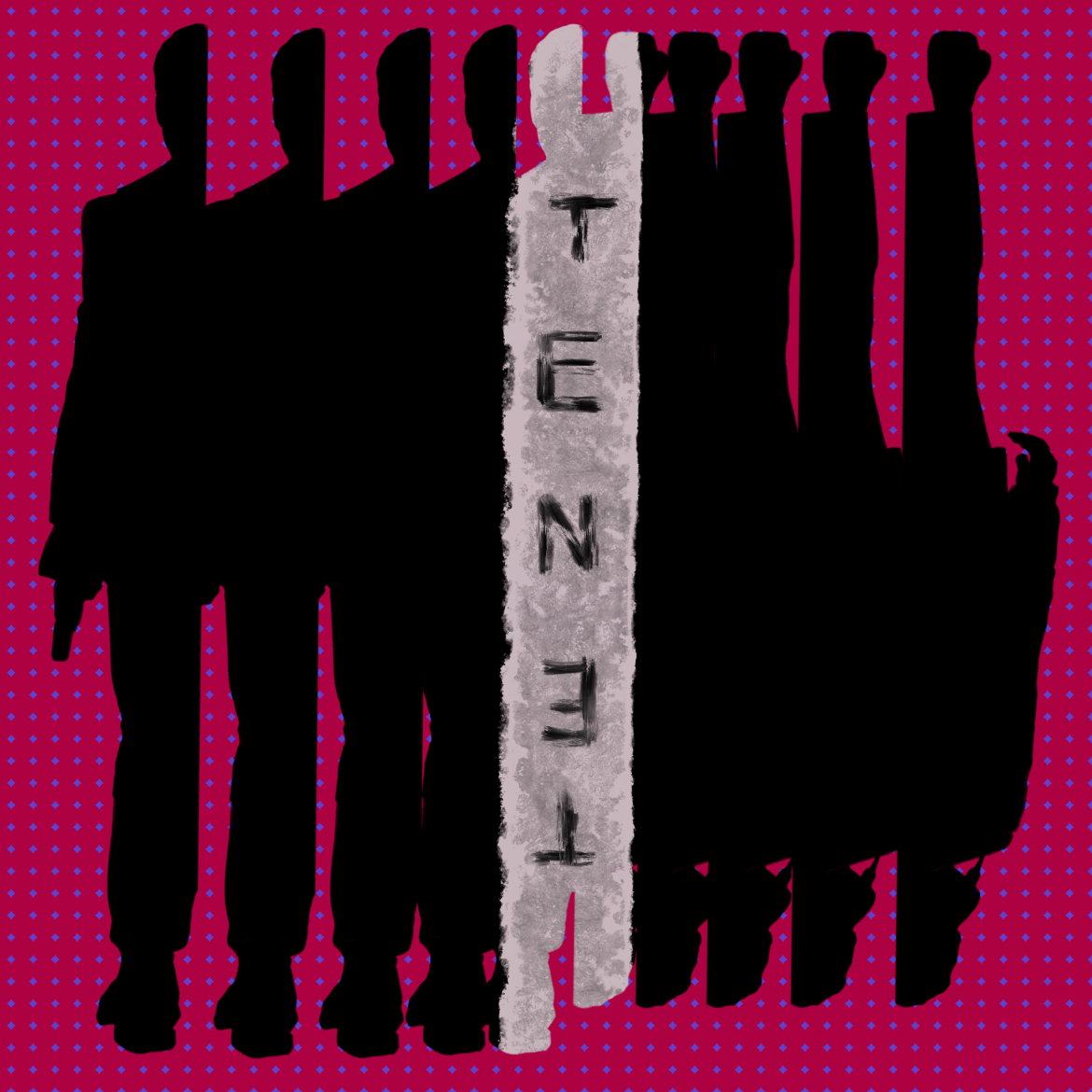 The newest addition to esteemed filmmaker Christopher Nolan's oeuvre tends to leave the audience behind.

Tenet, the new sci-fi thriller from acclaimed auteur Christopher Nolan, is an exciting, if not confusing, journey filled with heart wrenching performances and mind-bending twists. The film focuses on a former CIA agent, simply called “the Protagonist” (John David Washington), who is recruited by an organization, Tenet, in the hopes of stopping Word War III.

This film is packed to the brim with intense scenes and fast-paced action, both of which are exhibited in the opening minutes of the film. The first scene follows the Protagonist as he attempts to rescue a spy in a Kiev opera house and introduces the audience to the quick pace and complex story of Tenet. It starts the film off with a bang and signals to the audience what they are getting themselves into for the next two hours.

Like most Nolan films, Tenet is elevated by its hauntingly electric score, written by Black Panther composer Ludwig Göransson, and impressive cinematography. This film sees the reunion of Nolan and cinematographer Hoyte van Hoytema, who he has worked with before on both Interstellar and Dunkirk. Hoytema’s decision to shoot on both 70mm film and IMAX accentuates the film’s stunning locations and muted color palette.

This film’s main triumphs come from the work of its star-studded cast, specifically John David Washington, Robert Pattinson, and Elizabeth Debicki. Washington and Pattinson have incredible chemistry, and share dialogue driven scenes that allow them to bounce off of each other throughout the course of the film. Debicki is a stand-out, bringing a sense of humanity to a film that seems to lack any real emotional investment. Compared to the other characters, her character is the only one that the audience really knows anything about and can empathize with. Although Nolan has made films with characters that aren’t fleshed out before, (like Dunkirk) this film seems to lack a specific emotional depth usually present in his other work.

Tenet’s greatest shortcoming lies in its inability to engage the audience in the confusing world presented to them. Nolan’s tendency to rely on slow and precise world building seems to be his main fault here and pacing issues contribute to the confusing plot. Too much time is spent on minuscule plot points while more important bits of information seem rushed over.

This isn’t an unusual aspect of Nolan’s film, with Inception being the easiest comparison. Like Inception, this film requires the audience to actively pay attention, as it is easy to get left behind. Unlike Inception though, the audience has a harder time regaining their footing along the way. This problem might have been fixed if there was better pacing but Tenet’s convoluted plot doomed it from the start.

Nolan tried to do something extraordinary with this film and credit must go to him for the risks he took in order to do that. While Tenet may not meet all of the high expectations set by Nolan’s former films, it is still, at its core, a fun story and a well made film that succeeds in taking the tired time travel trope to a whole new level.

Students and teachers rally together in support of wellness day