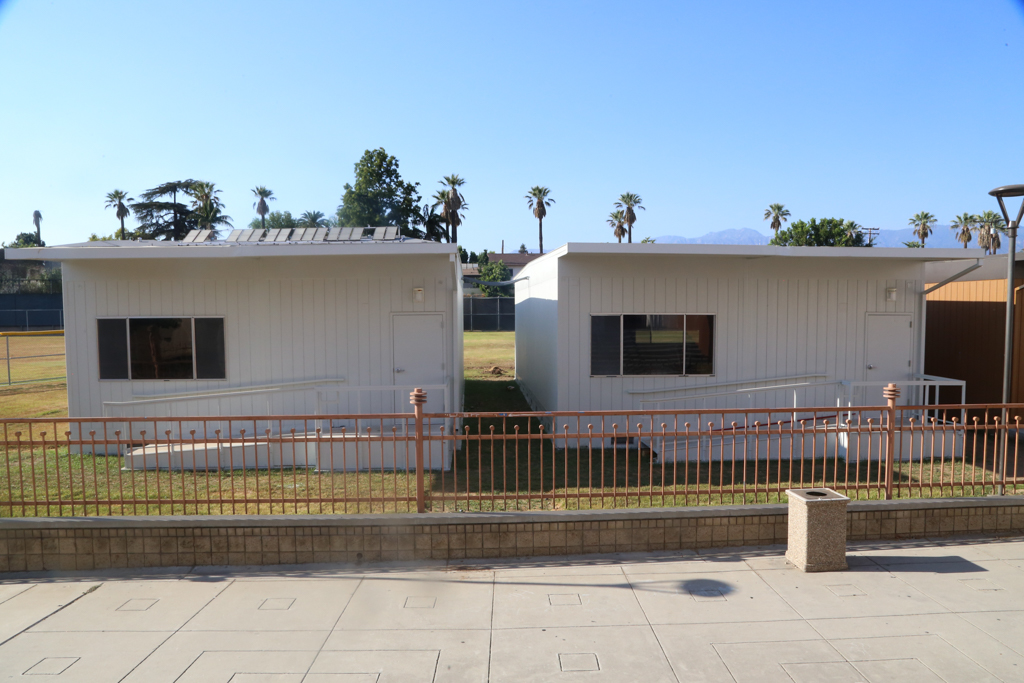 Until the two-story math and science building is complete, math classes will be taught in the new, temporary bungalows.

According to Assistant Superintendent of Business Services Dave Lubs, the bungalows will cost about $400,000. The total cost includes the price of labor, utilities, safety requirements, and more. The construction of the bungalows, math and science building and other district projects are funded by Measure SP, a bond measure that passed on the November 8, 2016 ballot, which has raised $98 million for the upgrading and repair of South Pasadena schools. A facet of Measure SP is to fund construction of a new math and science building at SPHS which will continue throughout the 2017-2018 school year. The temporary bungalows will be complete for the 2017-2018 school year, and construction began June 9.

Classrooms that serve multiple purposes, for engineering and STEM programs, will be appropriately equipped to give students an education that reflects real world challenges. Until the two-story math and science building is complete, however, math classes will be taught in the new, temporary bungalows.

At SPHS, funds from Measure SP will be used to construct a new training room for sports medicine and physical therapy, as well as the restoration and modernization of the performing arts theater. Other priorities include installing solar panels district wide to reduce carbon emissions, improving environmental sustainability, and lowering utility costs.

Safety is a priority for the district, because of this they have decided to improve phones, lighting, and emergency communication tools. Furthermore, the auditoriums at the middle and high school will be retrofitted using Measure SP funds.

They finally did it, a good Spider-Man movie