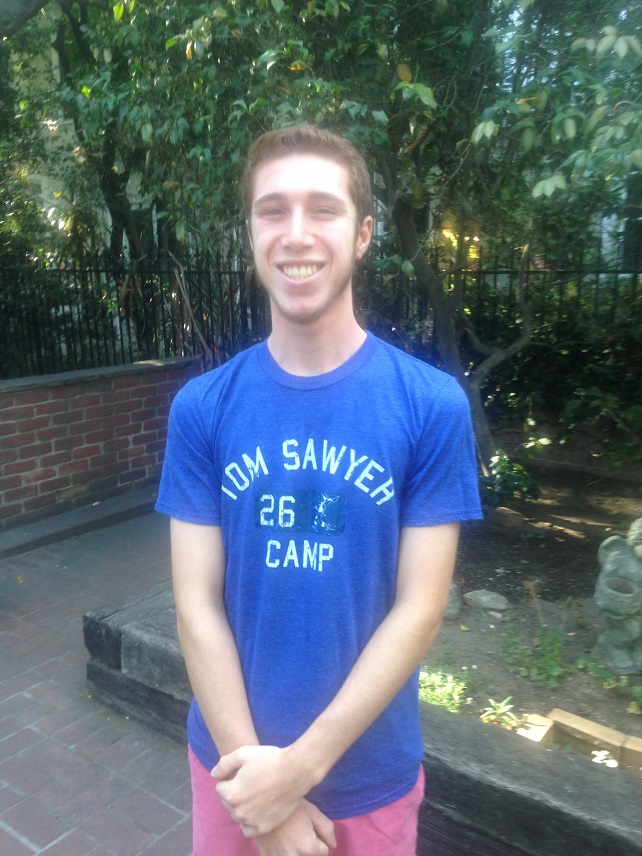 At Tom Sawyer Camps, a new league of junior counselors bring something new to offer each year. Sophomore Ben Elbaum has been been going to camp for eight years now, but this is the first time he won’t be a camper. Since his first year, Elbaum always knew that he wanted to be a counselor, and this year he did just that.

“The staff that have worked at [Tom Sawyer Camps] in all my years of being a camper have definitely made being a counselor seem fun, each person in their own way. I want to pass on that feeling of camp to younger campers,” Elbaum said.

Each counselor undergoes extensive training before the summer camp sessions begin, but the length and difficulty of the training depends on the counselor’s rank. For example, the junior counselor training includes two days of a regular camp day (8 a.m. – 4 p.m.) at the site with the whole camp staff. There, they learn the rules of counselors at camp and the emergency procedures, as well as how to work with others and keeping campers engaged. Junior counselors also go through a two hour course specific to them which teaches them the details of working with campers and senior counselors alike.

A typical day at Tom Sawyer Day Camp consists of morning flag (morning assembly), swimming, horseback riding, archery, mud, and afternoon flag. Campers and junior counselors are picked up and dropped off in camp vans in the mornings and afternoons. Throughout the day, the junior counselor is essential to the camp atmosphere whether they’re leading songs at flag, helping control activities, assisting their senior counselors in any way possible, and having fun with the campers.

“For the morning ride to camp, my role is to make sure everyone is safe, which means seatbelts are on properly, no fighting or shouting, and that everyone is being nice to each other,” Elbaum said, “When I get to camp, there is flag which is one of my favorite parts at camp. There I need to be enthusiastic [audience or singer], usually with other counselors. I love the interaction between the speaker and audience, no matter which one I am.”

Once morning flag is over, he supervises 10 to 13 first grade boys on his own. The boys play games that build skills that they will need later in life, such as listening and teamwork. The rest of the day has activities that don’t require as much independence for Elbaum, as the activities, such as horseback riding, have counselors specifically trained for that part of camp.

However, being a camp counselor has its difficulties. While he enjoys being with his campers, he often has to discipline them, and a full day with first grade boys is taxing.

“I enjoy having fun with the kids, but sometimes they do things that prevent themselves, myself, or the whole group from having fun. I don’t like disciplining them, but I like seeing that the things I say during discipline had an impact on them,” Elbaum said.

All in all, he loves his time at camp, especially flag and the varying schedule.

“My favorite part of the day changes because each day is different, but I think that that is my favorite part: the surprises. I don’t know our schedule, so I love feeling the same sense of mystery that the kids experience,” Elbaum said. “My favorite part of being a counselor has to be pumping the kids up. I love seeing them smiling and eager to do [new] things.”
He hopes to maintain his passion as a counselor for as long as possible, but if a scheduling issue arises because of school, he is sure he’ll appreciate the experience he’s receiving this summer.