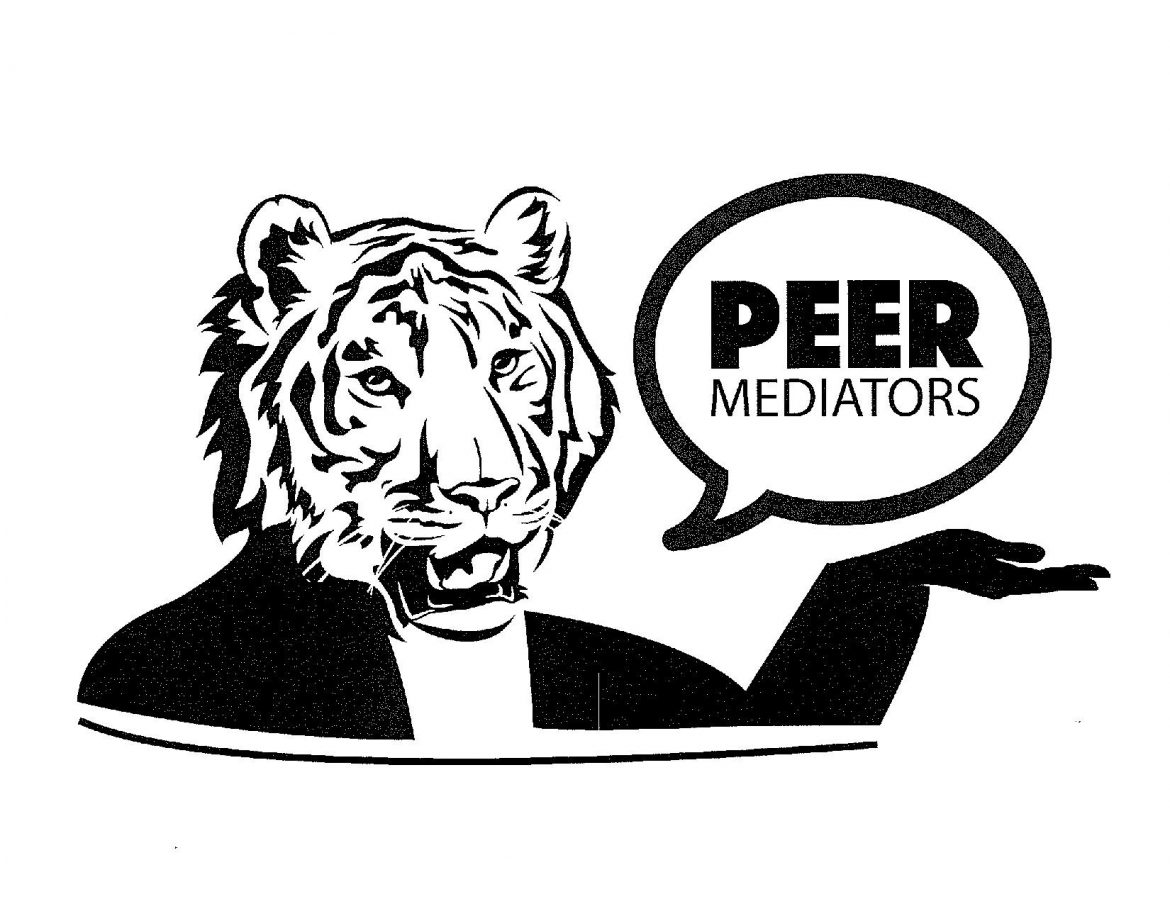 The Peer Mediators’ Social Justice Committee hosted the event both to give students a chance to connect with their peers over shared accounts of racism, and also to try and brainstorm ways to combat discrimination at SPHS.

Students discussed their experiences with racism at SPHS at a Black, Indigenous, People of Color (BIPOC) panel hosted by the Peer Mediators’ Social Justice Committee on Monday, Oct. 19.

These anecdotes, shared both anonymously and by panel attendees, shined a light on the racist remarks and actions that persist at SPHS, including assumptions of race and ethnicity, stereotyping, racial slurs and epithets, and the model minority myth.

“I found out about two years ago that someone in my grade told people that the only reason I was good in track and field was because I was Black and that ‘the Blacks’ are good at a lot of sports,” junior Jade Harris said. “I’m part Mexican and though I may not look mixed, many people in South Pasadena always ask me to prove that I come from a Latin American background. It’s extremely frustrating that little things like this invalidate my experience as an Afro-Mexican and the color of my skin seems to be the only important aspect of my identity when others view me.”

Students also shared their experiences with teachers either enabling or participating in racist behaviors: teachers perpetually confusing them with another person of the same race or invalidating their culture and identities. This has sparked conflict between students and teachers and created a hostile learning environment.

“In a class of mine, a friend — who is Middle Eastern — and I were talking about the brown experience in America when the topic of 9/11 was brought up by a white male,” junior Nikita Mankad said. “Her and I, being the only brown people in the class, had a lot to say about how that has influenced xenophobic, Hinduphobic, and Islamphobic sentiments in the U.S. The teacher and this white male told me and her to stop talking because ‘it did not matter.’ Our experiences [felt like they] did not matter.”

Peer Mediators also facilitated a discussion at the BIPOC panel on how to better address and prevent racist behaviors at SPHS. Some participants suggested implicit bias training for both students and teachers to combat stereotyping, while others called for high schoolers to be held more accountable for using racial slurs.

“Going forward, I think Peer Mediators will be working closely with the Anti-Bias Club to push for implicit bias training on teachers, as well as greater discipline regarding racial slurs and racism on campus,” junior and Peer Mediator Max Jimenez said. “I was surprised by the discussion as I thought people would be too nervous to speak individually, but they didn’t back down. I am so proud of everyone who participated and spoke up and told their stories.”

Peer Mediators hopes to hold additional student panels about racism and other taboo topics such as LGBTQ+ identities.

Junior Eddie Zhou (he/him) is looking forward to his first year as a staff writer on Tiger. In his free time, he enjoys playing the violin, soccer, and idolizing his two heroes George Costanza and Tobias Fünke.