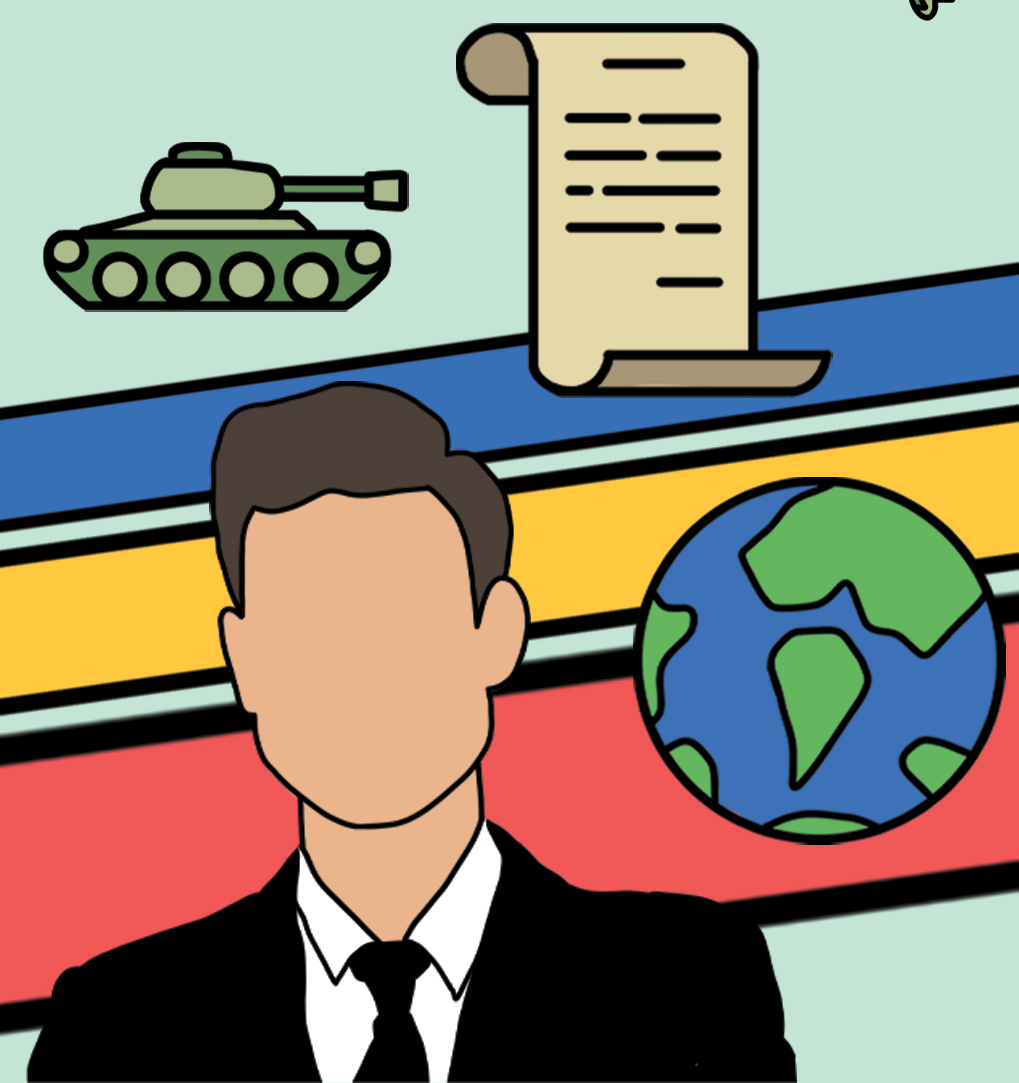 Students used their knowledge and research skills to create papers on historical topics of their choosing with the theme "Breaking Barriers in History."

This year’s History Day theme, entitled “Breaking Barriers in History,” had students look into a historical topic of their choosing through projects ranging from video skits to exhibits. Due to the coronavirus outbreak, History Day was hosted as a virtual competition where students submitted their works online.

SPHS students entered the historical paper category and worked throughout the year to research and write their papers.

Albornoz delved into the world of female punk rock in her paper Queens of Noise: How the Revolutionary Women of Punk Rock Demolished Barriers and Transformed Society, citing musicians like Patti Smith and Debbie Harry as challengers of sexism and traditional gender roles. Bernath’s paper titled A Revolution on the Silver Screen: How Film Broke Barriers in American Intellect looked at the history of the cinema and how it impacted American society during equality movements, while Toshima examined the Chinese immigrant experience and the profoundness of its impact on the American socio-political landscape.

“I didn’t think my paper was very good going into the competition,” Toshima said. “Apparently it’s better than I thought, so now I don’t know what to expect going into state.”

AP US History teacher Oliver Valcorza encouraged students to participate in the competition, pushing them to dive deep into their research and craft thoughtful analysis. This was Valcorza’s first year entering students into Los Angeles’ History Day event.

“Mr. Valcorza did an amazing job of preparing us. I’m really proud of the whole team,” Albornoz said. “At first, the paper seemed like a huge undertaking, but once I got started I was drawn into the lives of the fascinating women of punk rock. The best part about researching my topic was listening to their albums and immersing myself in their worlds.”

Students will compete in the History Day California State Finals from May 8 to May 10 for a chance to advance to the National History Day Competition in June.