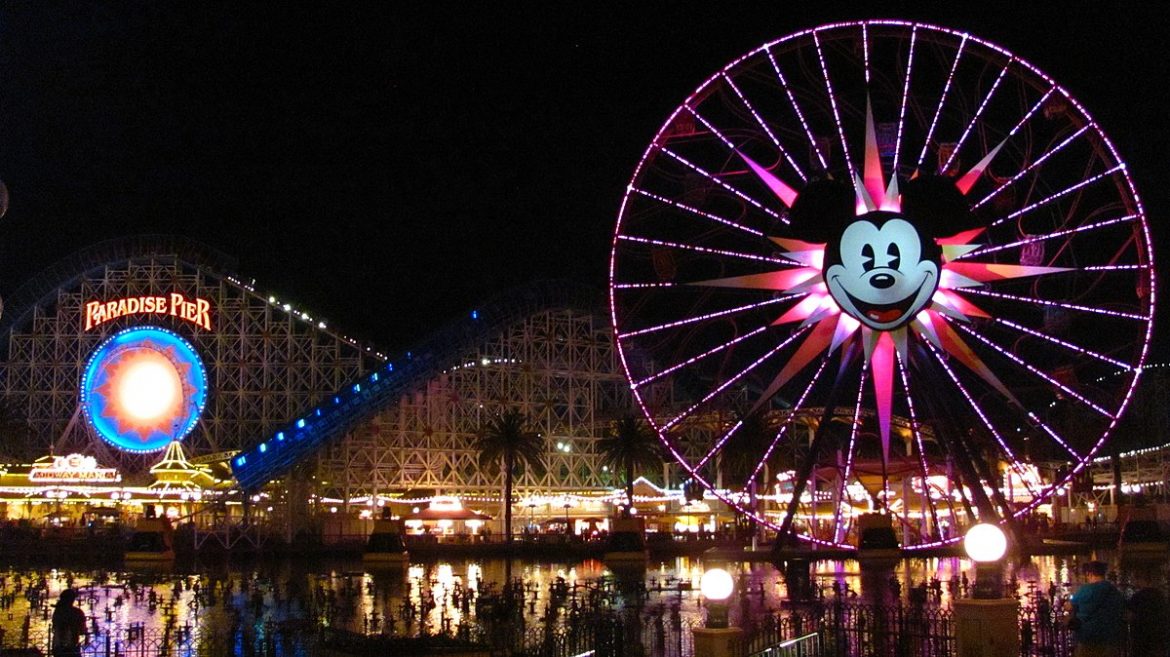 Grad Nite, originally planned to be held at Disneyland's California Adventure, will no longer take place due to the coronavirus outbreak.

The Grad Nite committee announced that its annual senior Grad Nite from June 3 to June 4, has officially been canceled. The eight-hour event originally planned to send seniors to Disneyland’s California Adventure, giving students free access to any functioning ride in the park to celebrate their final night of high school.

The Grad Nite committee had already begun selling tickets before SPUSD announced the early closure of the school on Mar. 16, which is now extended to the end of the school year.

“I’m sad, but not surprised,” senior Britney Wu said. “Everything has been canceled so I knew this cancellation was expected. However, I am really upset because Grad Nite was supposed to be the last time we all got to have fun together as a class. We grew up together and a lot of us have known each other for almost our entire lives, so it really sucks we can’t get to commemorate the end of the past 12 years we spent together with each other.”

Refunds will be mailed to those who signed up by the end of the school year.